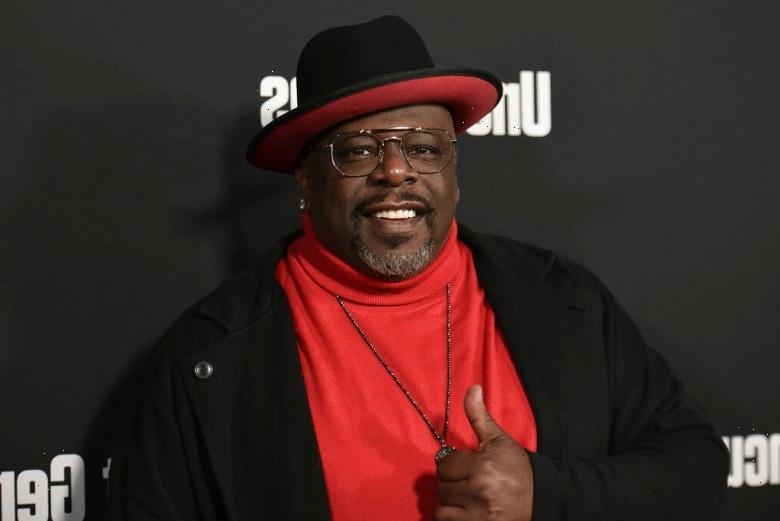 CBS announced Monday that it found a host for the 73rd annual Primetime Emmy Awards in Cedric the Entertainer, the popular comedian and star of the network’s sitcom “The Neighborhood.” The official ceremony will take place in person at the Microsoft Theater on September 19 and will be performed in front of a limited audience made up of the nominees and their guests. The ceremony will air on CBS and will be available to stream live and on demand on Paramount+. Executive producers Reginald Hudlin and Ian Stewart and director Hamish Hamilton — the team behind 2020’s successful virtual Emmys — will return in the same roles. Done+Dusted and Hudlin Entertainment are producing.

This marks the first time hosting the Emmys for Cedric The Entertainer, though he has plenty of experience hosting similar events such as the American Music Awards, the Critics’ Choice Television Awards, NAACP Image Awards, the Soul Train Awards, and the TV Land Awards.

“Since I was a little boy huddled up next to my grandmother, television has always been my reliable friend, so it is an enormous honor for me to host this year’s Emmy Awards,” said Cedric the Entertainer in a statement accompanying the announcement. “Throughout the roller-coaster of a year that we have all lived through, television has helped us stay connected as a society like never before. It not only entertained us, but as it always has, it helped to open our eyes, educate us, and hopefully brought about a better understanding of who we are as a people. I can’t wait to take the stage to celebrate all of the great shows and performances that made us laugh, cry, dance, and sing over the past year.”

The actor and comedian is the face of two shows on CBS: He stars in and executive produces “The Neighborhood,” which is heading into its fourth season on broadcast, and he hosts “The Greatest #AtHome Videos,” which premiered last summer; the second season is set to premiere in late August, just a month prior to the Emmy ceremony. Cedric The Entertainer also co-stars in Jordan Peele’s comedy “The Last O.G.” on TBS, opposite Tracy Morgan.

“Cedric the Entertainer has been a wonderful friend to the Television Academy and our Foundation, and we are thrilled that he will bring his unique comedic perspective to the Emmy ceremony and telecast that marks our return to celebrating nominees and presenters live and in-person,” said Frank Scherma, Chairman and CEO of the Academy.

Nominations for the 73rd Emmy Awards will be announced virtually and stream live tomorrow, July 13, at 8:30 a.m. PT on Emmys.com.