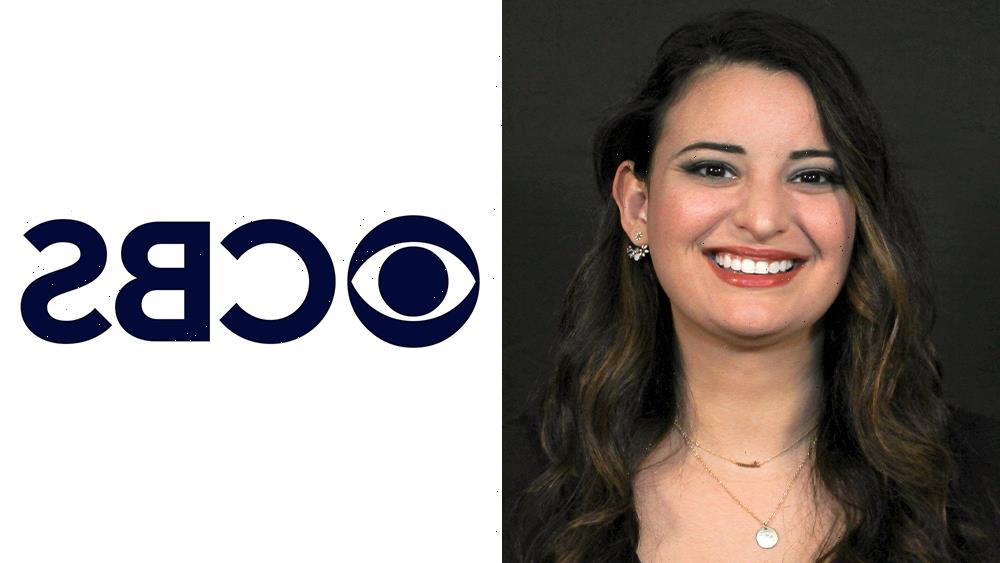 In her new role, Martínez Barrón will oversee a significant portion of the drama programming development for CBS Entertainment’s primetime lineup.

“Adriana has stellar creative instincts, a keen eye for talent and strong relationships within the creative community,” said Yelena Chak EVP, Drama Series Development, to whom Martínez Barrón reports. “We couldn’t be more excited to have her bring her wealth of experience and obvious passion for television to our Drama Development team here at CBS.”

At UnbeliEVAble, Martínez Barrón executive produced the film Let’s Get Merried, starring Mishel Prada, Xosha Roquemore and Tahj Mowry,for ViacomCBS and VH1. She’s credited with playing a key role in hiring first time Latina director Veronica Rodriguez, who has been nominated for an NAACP Award for her work in the film.

Prior to UnbeliEVAble, Martínez Barrón was a Manager, Latin American Original Series at Netflix, where she oversaw a large slate of series in Mexico, Argentina and Colombia, and launched more than 10 series, including Daughter from Another Mother (Madre Sólo Hay Dos), as well as the upcoming season for Luis Miguel: The Series and Nicky Jam: El Ganador, the biographical series about the reggaeton superstar.

Simultaneously, Martínez Barrón worked as a Manager, Latin America Content Acquisitions for Netflix, where she oversaw a slate of features in Mexico, Argentina and Spain, including the Alex and David Pastor psychological thriller, The Occupant (Hogar), romantic comedy Crazy about Her (Loco por Ella), musical Como Caído del Cielo and the Argentine noir thriller, Intuition (La Corazonada), among others.

Prior to joining Netflix, Martínez Barrón worked as Creative Executive at Eugenio Derbez’s production company 3Pas Studios. A native of Monterrey, Mexico, Martínez Barrón is a graduate of the Peter Stark Producing Program MFA at USC. She got her start in the U.S. as a Development Assistant for Sofia Vergara’s Latin World Entertainment.