CBS, which unveiled its fall schedule on Wednesday morning, is a network that likes the traditional development process and pilot season.

Covid obviously threw a spanner in the works over the past 14 months, spurring the network to order dramas such as The Equalizer and Clarice straight-to-series. While CBS Entertainment president Kelly Kahl expects this trend towards year-round development to continue in some ways, he also expects things to go back to normal over the next 12 months.

Kahl, in a wide-ranging interview that covered topics as diverse as comedy, the future of NCIS and his hopes to get The Amazing Race back on the air, told Deadline, “I sense, for us, it’s going to lean a little more towards back the normal cycle. We’re not going to rule out doing pilots off-cycle, we have a couple down the road that we’re going to do off cycle, but I think we’re going to drift back towards something a little more traditional next year. Covid’s had quite an impact on what we can order, how we shoot, hopefully when that lifts, we can get back to something that’s a little more traditional.”

One of the projects that Kahl is referring to is its series adaptation of James Cameron’s action comedy feature True Lies, from writer Matt Nix and director McG, which will shoot its pilot this summer. 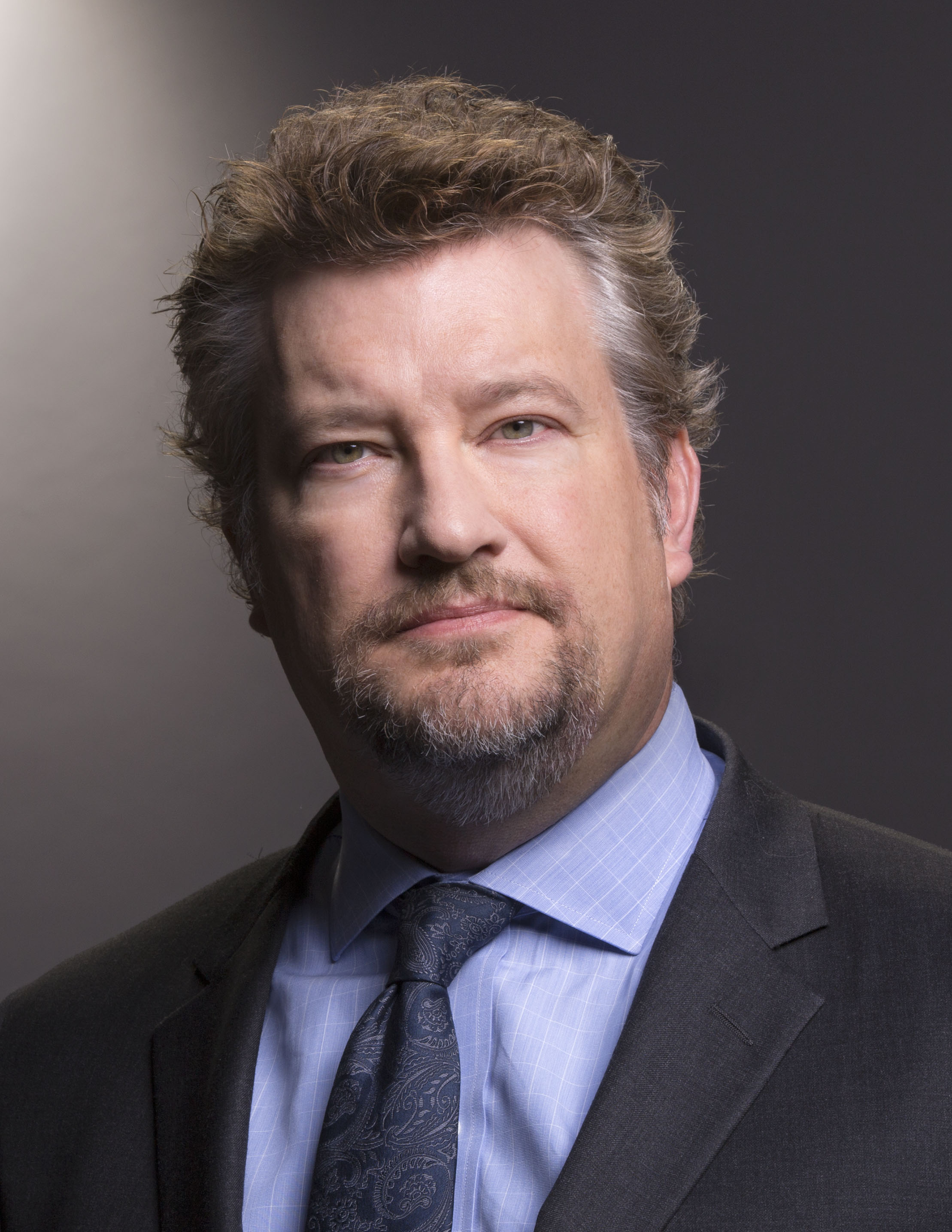 Kahl, and broadcast television, likes a franchise drama and a reboot. It helps cut through the clutter. Just look at the success the network has had with NCIS, CSI and FBI as well as Magnum P.I. It is also adding to this with NCIS: Hawai’I, FBI: International and CSI: Vegas.

“You have to objectively look at what is working on broadcast television; it is these kinds of shows, it is franchises. In my mind, franchises hit the trifecta: they have terrific live viewing, they have significant delayed viewing and they also do very well on streaming. If you look at any streamer, what pops up? You see Criminal Minds, NCISes, these are shows that work for us on several different levels. In terms of putting them on the air, it is a tougher environment so having shows with name values that the viewers have experience with, gives you a leg up in this very crowded environment,” he added.

NCIS will return for its 19th season after some suggestions that star Mark Harmon was planning to leave the show. Kahl said that they haven’t worked out exactly how many episodes he will star in, but is happy with the way the show is running. “We take it year by year with Mark, we’d love to have him as long as he’d like to be here,” he said. “Even in this past season, he might have been light in a couple of [episodes], so we’re happy to work around his schedule.”

CSI: Vegas is a sequel to the original series that ran for 15 seasons between 2000-2015, widely considered one of the most successful network dramas of all time and spawning three spinoffs. The sequel sees the cast, featuring new star Paula Newsome and some old friends including William Petersen, Jorja Fox and Wallace Langham, return to Las Vegas.

Kahl said it’s the “best of the old meets the best of the new.” There is a season-long mystery that plays out with the characters from the original show with crimes in each episode. “It is a lot of the old CSI that people love and then introducing new characters with the idea of crime solving has changed a lot since it went off the air,” he said. “If you thought you saw it all on the old CSI, you haven’t, there’s a lot of new techniques and technology to help catch bad guys.”

These shows will not, however, be joined by Ways and Means, the political drama pilot that starred Patrick Dempsey. The project starred the Grey’s Anatomy alum as a powerful congressional leader who, having lost faith in politics, finds himself working secretly with an idealistic young congresswoman from the opposing party to subvert the hopelessly gridlocked system he helped create.

It was somewhat of a surprise that the network didn’t pick it up, and Kahl said it was a “well done” pilot. He added that it comes down to shelf space, rather than the fact that its political premise may have been too close to the bone for a nation trying to get over a pretty busy political few years. “It comes down to shelf space and what makes the cuts and what doesn’t. There’s lot of factors that come into. It just didn’t fit into our plans going forward. It was a well done pilot about politics but we wouldn’t have commissioned it if politics was a no-fly zone for us, it was just a matter of shows that fit the schedule a little better,” he said.

On the comedy side, it is launching Ghosts, a remake of a quirky British series, in the fall, alongside the Chuck Lorre block of Young Sheldon, The United States of Al and B Positive.

Ghosts, which is based on a BBC series, stars Rose McIver and Utkarsh Ambudkar as the new owners of a country estate inhabited by an eclectic group of deceased residents. The single-camera is slightly unusual for the network, which also picked up Pete Holmes’ bowling comedy Smallwood, more traditional CBS fare, for midseason.

Kahl said he was a big fan of the UK series, which he has rewatched multiple times. “It’s a little different for us, certainly, but we think it’s unique in the marketplace, we think it’s imaginative, funny and what we see is one of those unicorn shows, where male female, young old can find something appealing in this show,” he said. “This is our only new comedy [in the fall] and we’re very excited about it so we’re going to push it very hard. Having the BBC series as a template, gives us a lot of confidence that the show has a lot of runway in front of it.”

CBS has two nights of comedy in the fall, compared to NBC, which for the first time in a long time does not have a single comedy on in the fall. Kahl said it was buoyed by having the top five returning comedies. “If you look at the marketplace, there is less comedy so it’s not like comedy has ever become less of a favorite for advertisers, so why not play to that strength and why not give something that we know advertisers respond to and like to buy,” he added.

On the alternative side, there is certainly a push with Come Dance With Me launching midseason and Tough As Nails, which was renewed for two seasons, getting a spot after Survivor in the fall. Kahl also hopes to have The Amazing Race back in midseason if the producers are finally able to get back out in the world to shoot Season 33.

“We hope to get them out as soon as there is a piece of the world that opens up that allows enough legs of travel. It’s literally a day-by-day situation, the team is ready to go and we certainly hope to get a greenlight before the end of the year. We hope to have it for midseason, but that all depends on when they get out,” he said.

Kahl also talked up CBS’ increasing diversity strategy, highlighting shows such as The United States of Al and The Equalizer as well as its upcoming shows. “I think we’re making terrific progress. If you look, the number one new comedy of last season featured a diverse character, the number one new drama featured a diverse character, NCIS: Hawai’i coming on the air with first female lead who is Asian Pacific Islander, I think we’re making steps each and every year in the right direction.”