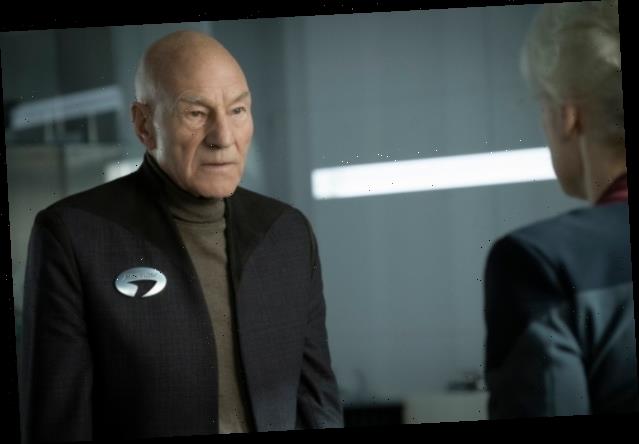 ViacomCBS’ CBS All Access streaming service will finally be rebranded as Paramount+ on March 4, the company said Tuesday.

That day is when the rebranded streaming service will go live in the U.S. and Latin America, with planned launches for the Nordics on March 25 and in Australia in mid-2021. Canada’s version of CBS All Access will also be rebranded to Paramount+ on March 4 and “an expanded offering will be available later in the year.”

ViacomCBS will host an investor-focused ViacomCBS Streaming Event on Feb. 24, eight days ahead of the Paramount+ rebrand. Per the company, “The presentation will deliver a comprehensive overview of the company’s streaming strategy, including Paramount+, Pluto TV, and Showtime OTT.”

Paramount+ will heavily increase upon CBS All Access’ original series output, with projects like a revival of BET’s “The Game,” a reimagined “Behind the Music,” a 10-episode limited series about the making of “The Godfather,” titled “The Offer,” an “iCarly” revival, a “Flashdance” TV series and more, as well as original films.

In September, ViacomCBS revealed that CBS All Access will be called Paramount+ beginning early next year. The rebranding is the second, and much bigger, phase of the two-phase expansion of CBS All Access, which first launched in 2014 and was among the earliest entrants in the streaming space. In July, All Access added more than 3,500 episodes from Viacom networks BET, Comedy Central, MTV, Nickelodeon and Smithsonian Channel, along with a smaller redesign that incorporates hubs for the Viacom networks.

In the weeks after the July addition of content, ViacomCBS said that All Access broke a new record for total monthly streams in August and experienced one of its best months ever in terms of new subscriber sign-ups (though revealed no actual numbers). In addition, the average age of new subscribers in August was measurably younger than the service’s overall average subscriber age, due in large part to the addition of UEFA and the newly added content from various ViacomCBS brands.