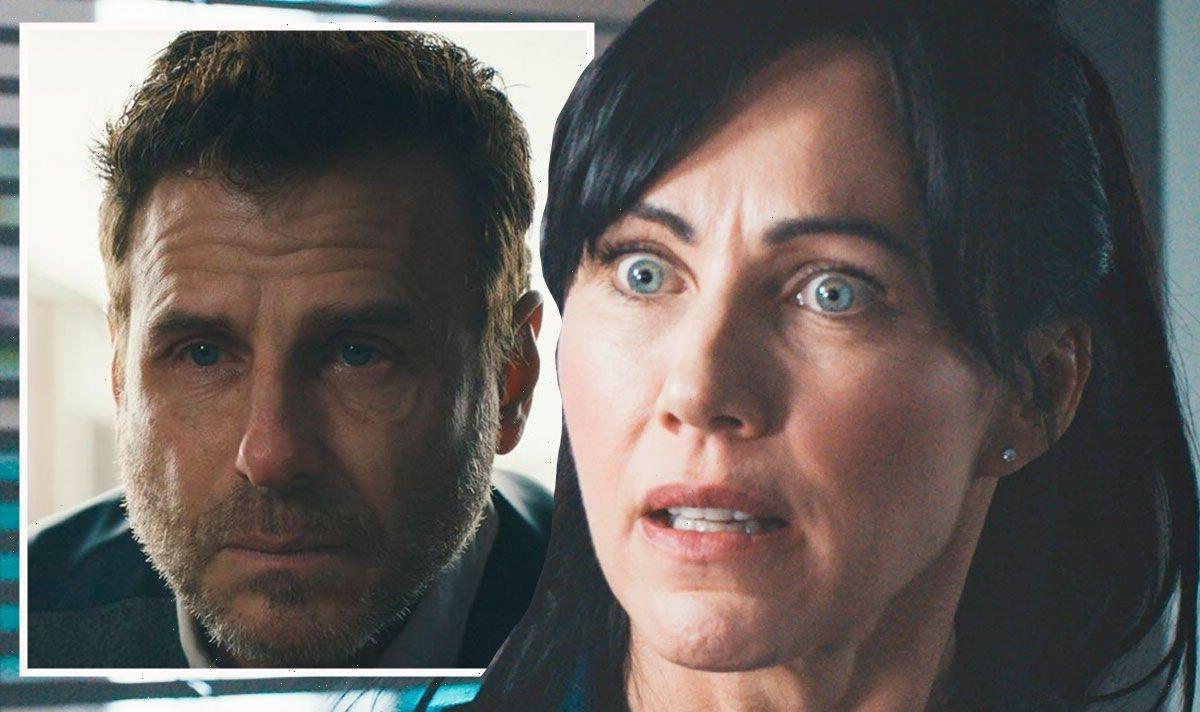 David (played by Jason Durr) was left heartbroken in recent scenes on Casualty when his son, Ollie Hide (Harry Collett) died after being involved in a school shooting. With his child having been associated with the armed shooter, the father of one has received a lot of backlash on the BBC medical drama from the parents of other children who were affected. Unfortunately, it seems his colleague Faith Cadogan (Kirsty Mitchell) is one person who reminds him of what his son did and it could lead to his exit from the television show.

The drama begins in Saturday night’s episode as the day of Ollie’s funeral arrives and David is struggling to forgive himself for not realising what was going on with his son.

Instead of preparing to say goodbye to his child, the father of one returns to work on the front line and he helps a young girl called Millie.

Although Dylan Keogh (William Beck) advises against it, David proceeds to help his patient who has been bitten by a dog.

It seems he is able to distract himself from the shooting but when Millie’s mother realises who he is, she is not best pleased he is treating her daughter.

Unable to carry on looking after Millie, the nurse leaves the young girl on her own and she decides to go wandering around the hospital. 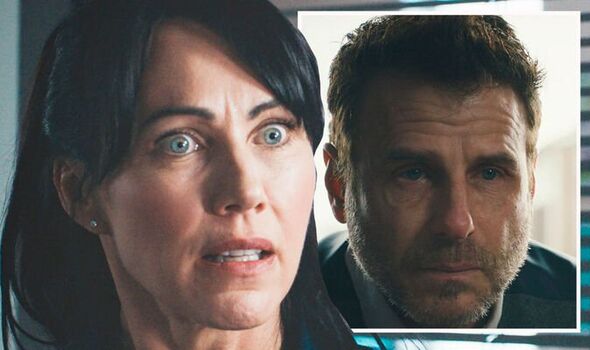 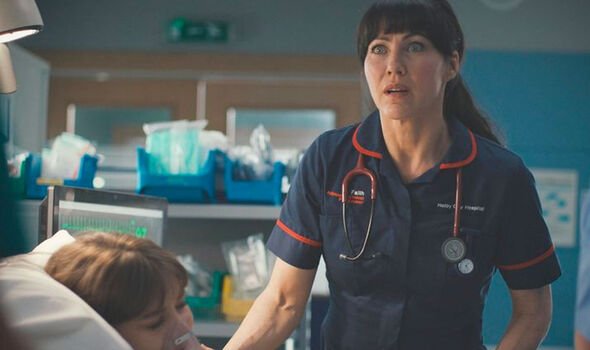 At the same time as this is happening, Faith is shocked to see her own daughter, Natalia (Lollie McKenzie), is being treated at the hospital.

Having been friends with Ollie, the young woman wants to take her mind off of things and she asks her boyfriend to help her.

Unfortunately, following some experimental sex which she saw online, Natalia suffers a seizure and is taken to the ED with bruises around her neck.

Faith doesn’t react well to the circumstances behind her child’s admission to the hospital and proceeds to blame the boyfriend.

When she sees David, who is in no state of mind to process Faith’s feelings, she lets rip and tells him his son is to blame for Natalia’s issues. 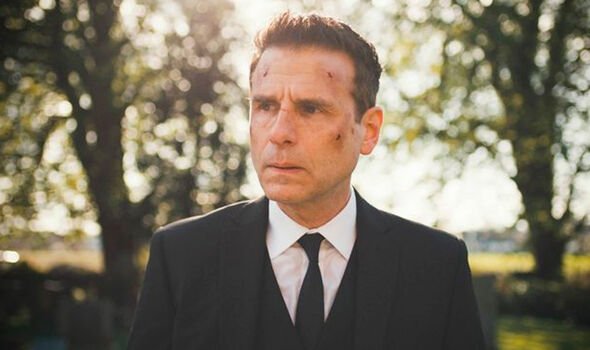 It’s a season full of adrenaline

After this clash, David is feeling worse than ever and he ends up getting punched in the face by a patient, which results inhume locking himself in a cupboard.

However, he is not the only one in there as his young patient Millie is hiding in there as well with a missing finger from another patient.

Knowing he needs to get it back, David tries to get the youngster on side as he knows she is scared of him.

Talking about his son Ollie, the father of one explains who he was before the shooting, the kind, caring boy who wouldn’t hurt anyone.

Eventually, the girl comes around and the missing finger is returned but Millie’s mother is furious for her daughter was in David’s care. 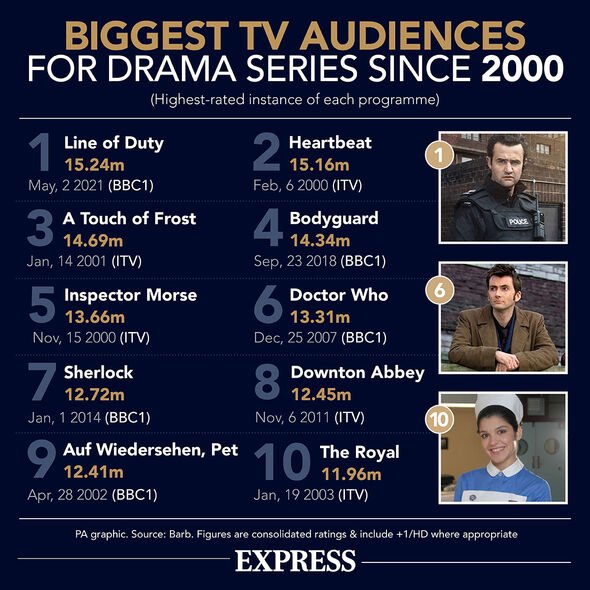 With the day having gone from bad to worse, David is about to leave when he runs into Faith again, who has listened to her daughter.

Having heard the reason her daughter tried experimental sex, Faith apologises to her colleague and becomes a shoulder for him to cry on.

When she learns he is not going to his son’s funeral, she encourages him to go and say goodbye to his child for the last time.

As he makes peace with Faith, David decides it’s time to go and lay Ollie to rest and turns up at the church for the funeral.

He is joined by several of his colleagues, who support him as he says a few words about his son.

Unfortunately, the situation changes very quickly when David sees a memorial for one of the victims of the shooting and realises he can’t go through with it.

David walks away from the church as he feels he cannot lay his son to rest when Ollie caused so much heartache for so many people.

It seems this ordeal is too much for David to bear and this could lead to him leaving Holby City for good.

With no one there to stay around for and with everyone in his life having left him, it seems David could be ready to start a new chapter of his life.

Will he go to reunite with Rosa Cadenas (Jacey Sallés), who he ended a relationship with when Ollie died to see if he can revive their romance?

Ahead of the last few months of drama, series producer Loretta Preece teased there would be a lot for viewers to watch and process.

The show boss said: “It’s going to be a roller coaster ride in Holby hospital this spring.

“It’s a season full of adrenaline and betrayal as well as love, friendship and tenderness,” she added so could she have been hinting at the exits of some beloved characters?

After more than six years in Holby City, could this really be the end of David’s story, which ends in the most heartbreaking of circumstances?

Casualty continues tonight at 9:20pm on BBC One.