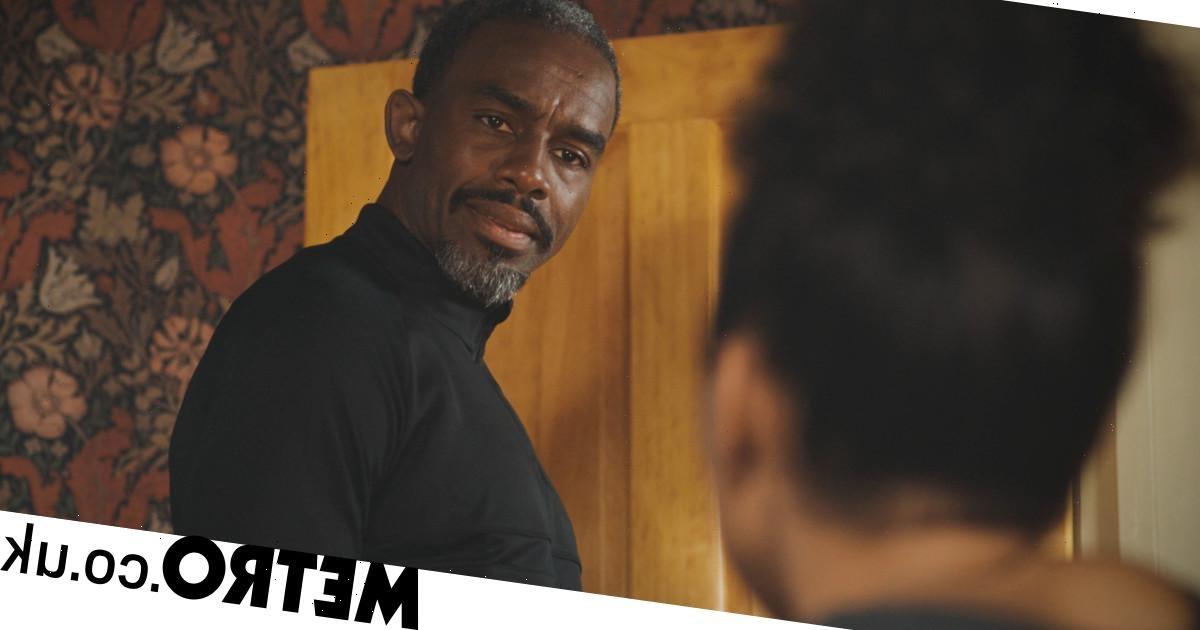 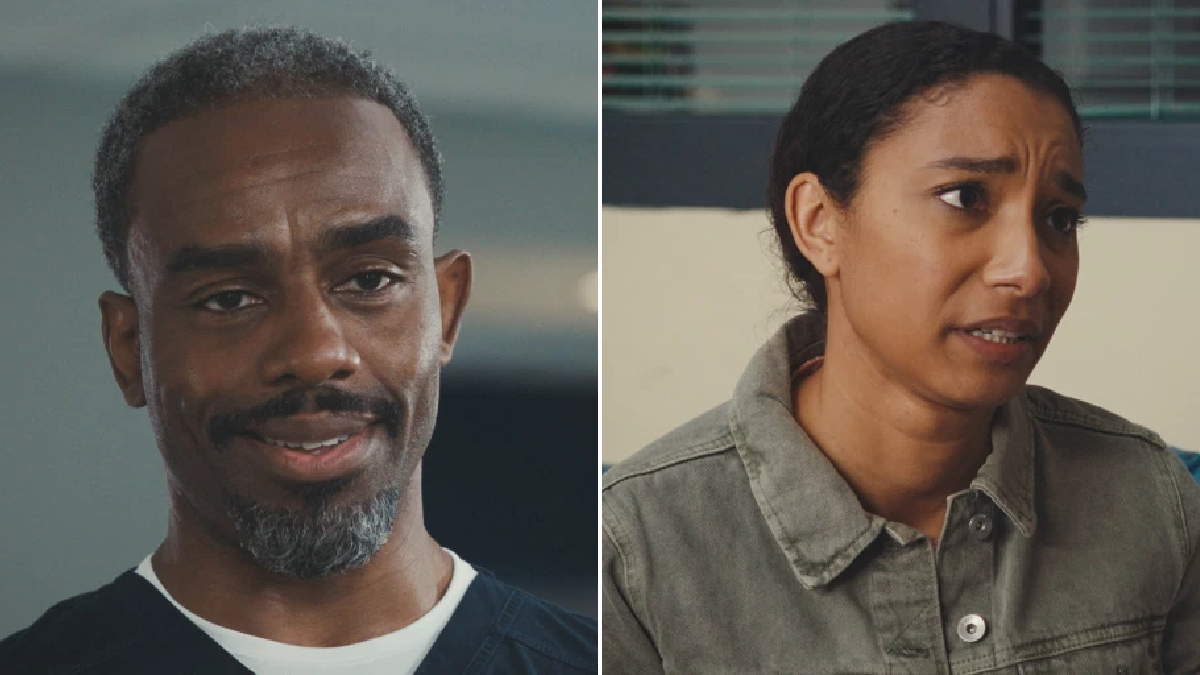 When he discovers that she’s thrown away some pieces of jewellery that belonged to his mum because she thought they were ‘tat,’ Jacob is obviously upset – but it’s Tina who acts like the wronged party. Can Jacob find a way to get through to her?

On a jog to clear his head, Jacob sees a woman jump into the sea and without hesitation jumps in after her, risking his own life – but will he be able to save her? We’ve seen previously that Tina isn’t impressed by Jacob’s heroics and has often reacted with jealousy because he’s paying attention to people who aren’t her. Surely the fact that he’s risked his life should be enough to impress her?

But as the week goes on, Jacob has time to do a lot of thinking – and as Tina accuses him of being attracted to another member of the ED staff team and refuses to listen to Jacob’s denials, he decides it’s time to take action.

Ethan (George Rainsford) decides to go back to work following Fenisha’s death and his own recent hospitalisation, leaving Bodhi in the care of Fenisha’s parents. But he quickly finds he isn’t able to pay proper attention to either his work life or life at home with his little boy, as his grief for Fenisha threatens to overwhelm him. Maybe another visit from his dead brother Cal (Richard Winsor) might help him to get his priorities straight?

The new series begins Saturday 8.45pm on BBC One. pic.twitter.com/ssSalGwZkI

Teddy (Milo Clarke) makes a discovery about his Auntie Jan (Di Botcher)’s domestic arrangements and she swears him to secrecy. Can Teddy keep quiet about what he’s found out? And will Jan accept help when it’s offered?