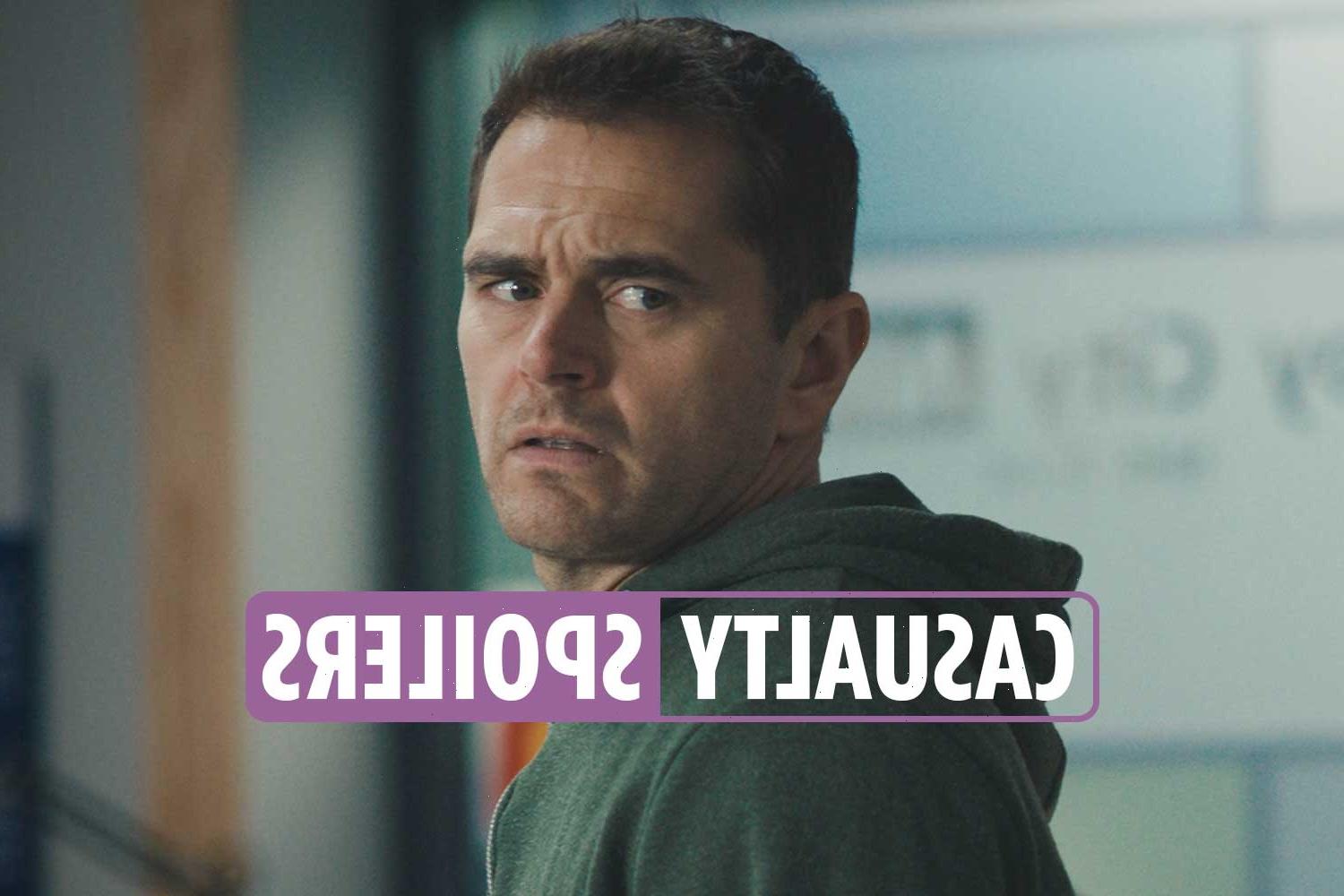 INVESTED in the search of Keidi's sister Elvira, Iain Dean has some trouble of his own to deal with.

Coming up in Casualty, the ex-corporal is the victim of a horrific farm accident.

In upcoming scenes of the medical drama, she first finds out Iain's map of farms in Holby, realising he's still looking for late Keidi's sister everywhere – despite promising her he would stop.

Jan Jenning (Di Botcher) could be the one to find what he's been looking for.

When the latter gets a call to treat Minnie, she finds out from her partner Luke that their neighbours' farm appears to be doing well.

However, Luke points out he has no idea how the owners manage to pay all their workers, and Jan becomes immediately suspicious. 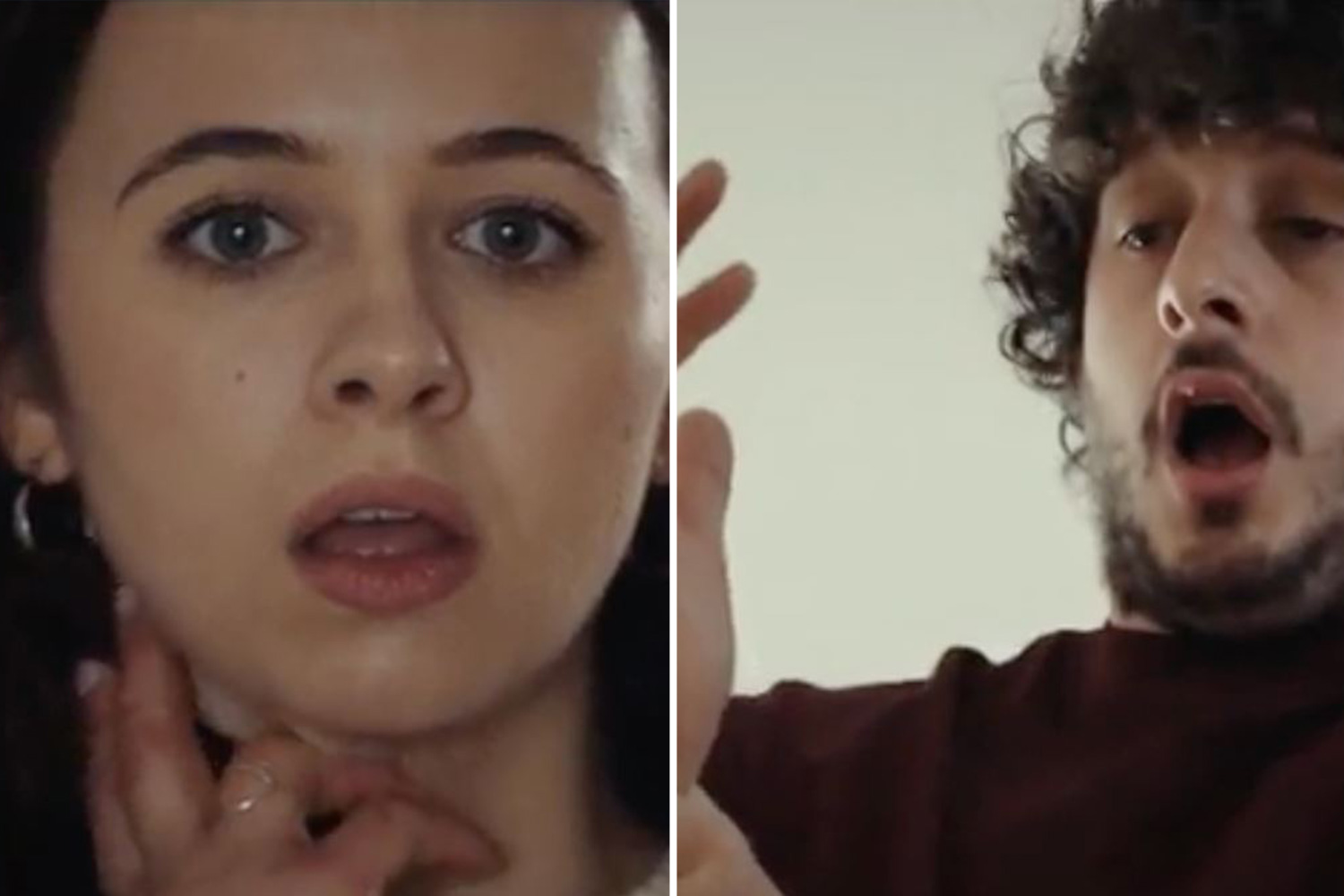 Casualty fans all have the same complaint after shock show opener 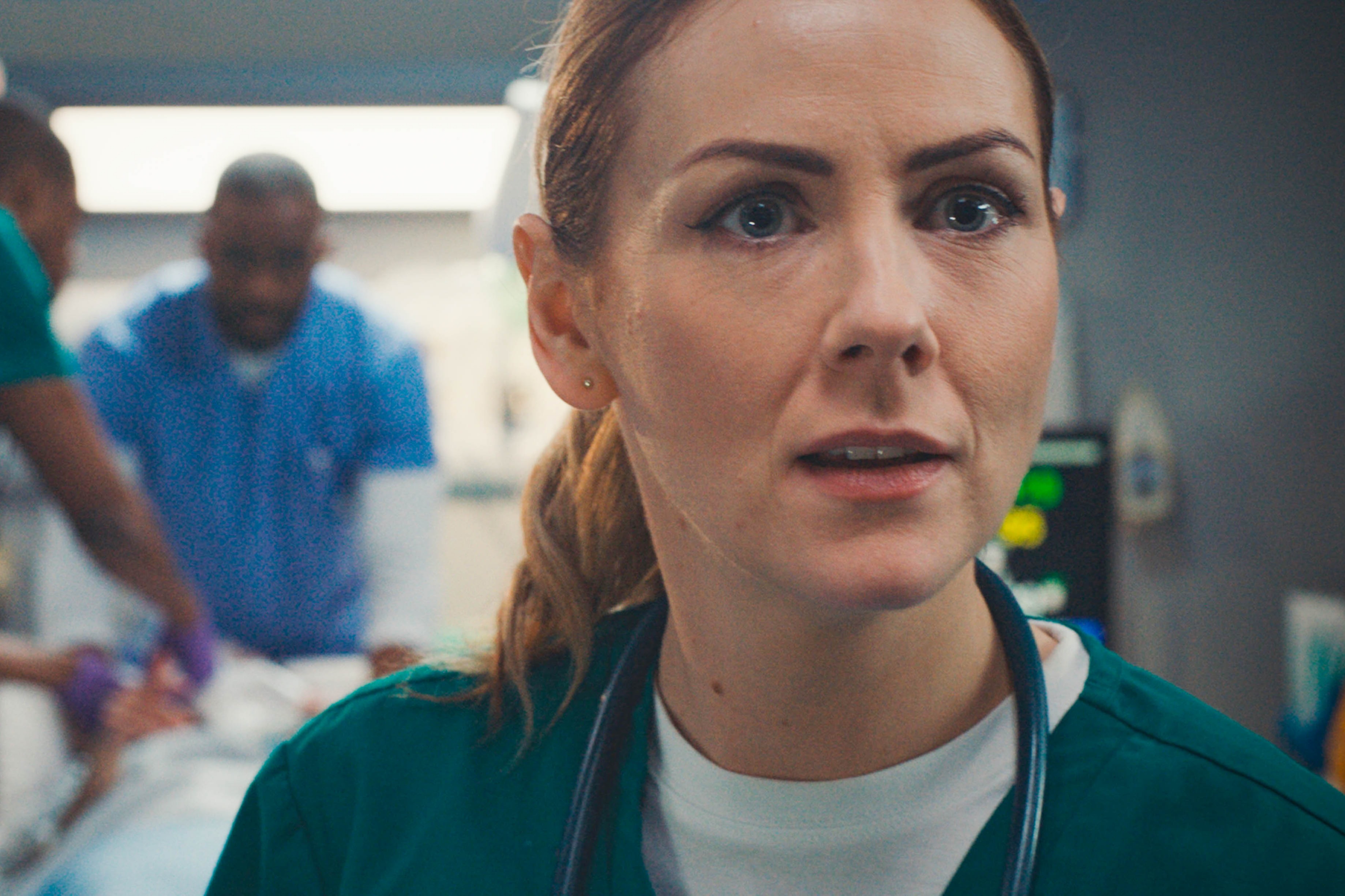 Iain ignores Chrissie again and sets out to find the farm for himself.

Once he's there, he gets accosted by a group of men who quickly show him the exit.

But as he's escorted out, Iain notices a young woman in the back of a van driving and there is no doubt in his mind that this could be Elvira.

Going back to investigate, he's soon the victim of a terrifying ordeal – the door shuts and he's trapped in a grain silo, leaving him to fight for breath.

Casualty fans all have the same complaint after shock show opener 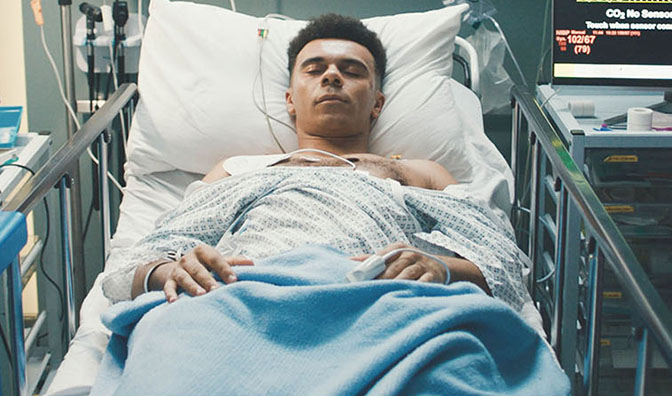 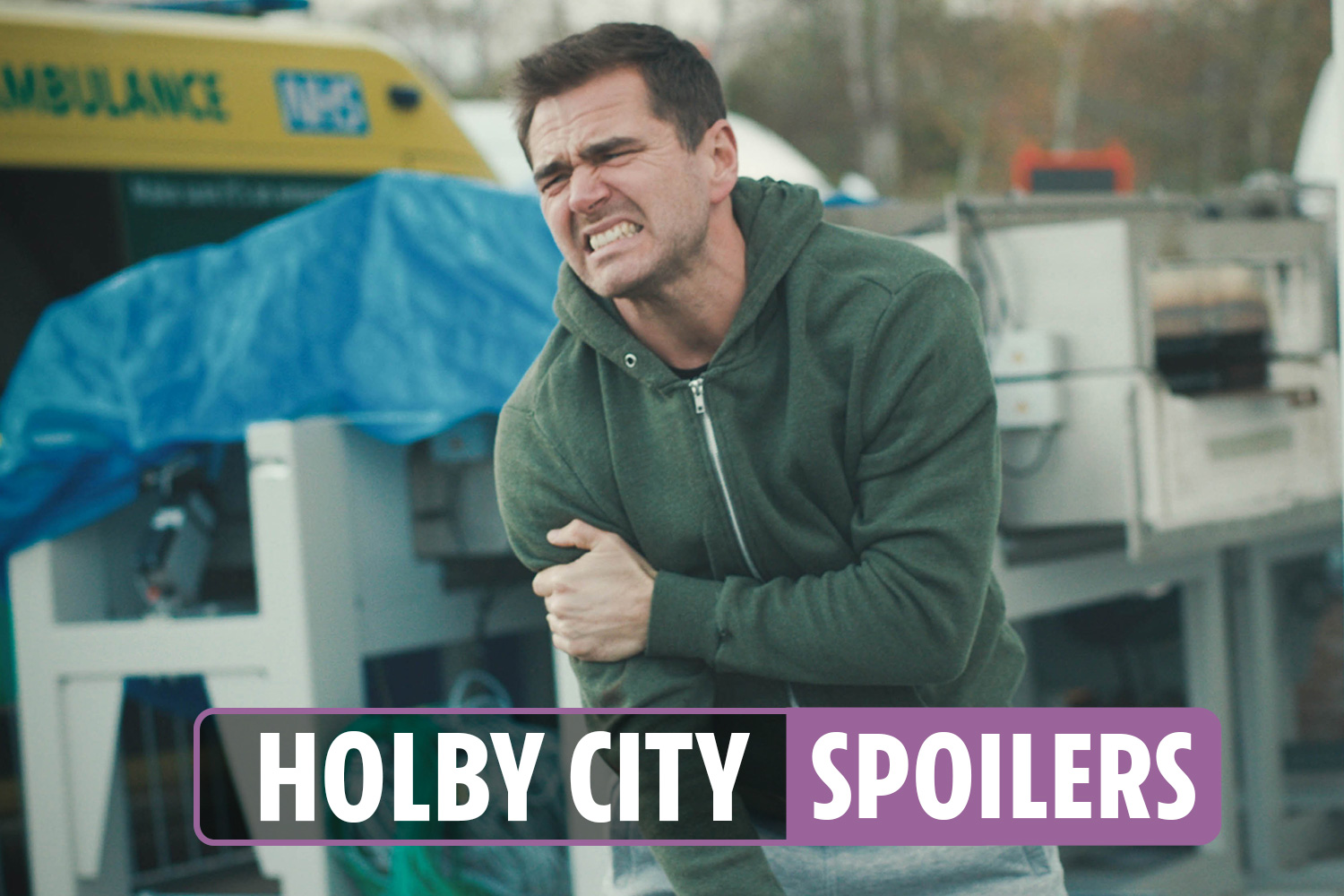 Casualty spoilers: Iain risks his life to save drowning man as harrowing plot

Iain frantically calls Chrissie to come and find him and she thankfully manages to bring him to safety.

While the National Crime Agency take matters into their own hands, Chrissie is fuming, reeling from the her initial panic.

Yet Iain, once again, fails to listen to her as he's too distracted by another finding.

Although his heart is in the right place, Iain's behaviour could cost him his relationship with Chrissie next week.

The search for Elvira began when the couple saved a mysterious person while out wild swimming, a few weeks ago.

The man, who had several bruises and a stitched up stomach wound, suffering from sepsis, was deduced as a victim of modern slavery.

The case was handed to the police and Iain finds out the man's name is Keidi.

Keidi told him he came to the UK from Eastern Europe without documentation, offering information in order to stay in the country.

A man comes to the ED looking for Keidi and mentions the name Elvira.

After a blood-curdling altercation with the man, which involved a knife, Iain enquires about Elvira and Keidi explains that she's his sister.

According to Keidi, Elvira has been forced to work on a farm and he asks Iain to help her out.

This turned out to be Keidi's last wish as his condition rapidly deteriorated and he died.

An emotionally invested Iain has since been trying to find Elvira – but could it cost him his life?

Casualty airs Saturdays on BBC One.