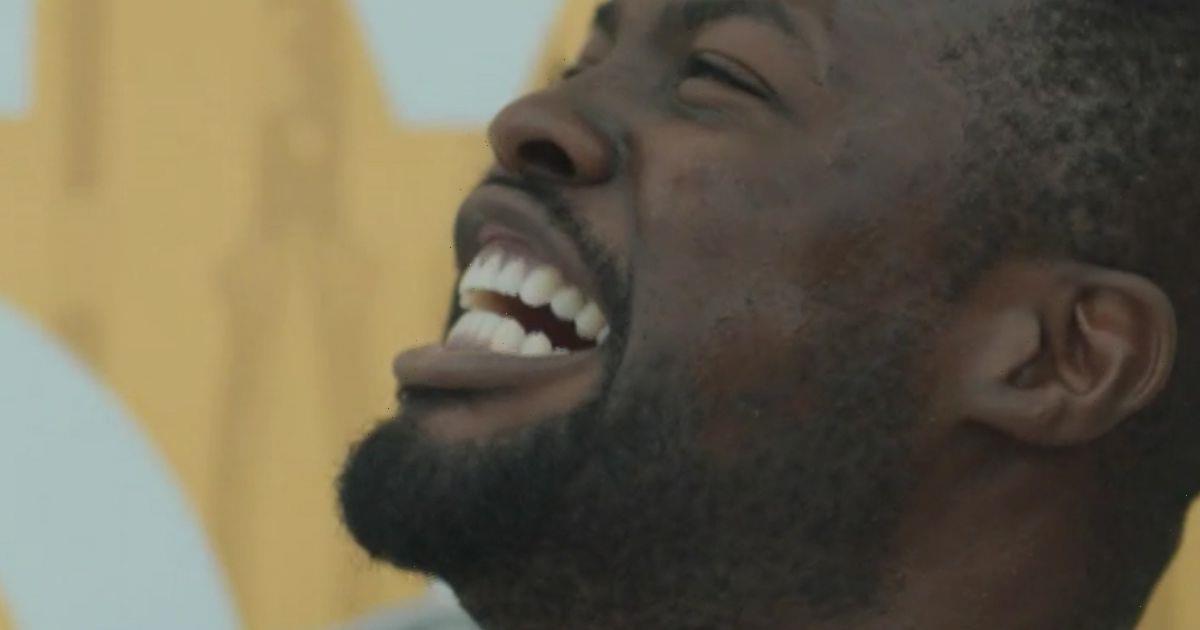 Casualty fans watched on in horror on Saturday night (January 14), when the BBC One medical drama aired some very graphic scenes.

The BBC voice over described the scenes as containing "self harm" and warned viewers that they may find the episode "upsetting".

In the opening scenes of the medical drama, a very distressed man was claiming to be the son of God before "crucifying" himself to a wall.

The man ended up nailing himself to an advertisement board outside of a DIY store.

He did so while using a nail gun he had just bought, after looking on the shelves at what looked like a Stanley knife.

After making his way out of the shop, the camera zoomed in on the man's ankle, which had a nail sticking out of it.

Later on he could be seen shooting a nail into his wrist, which then attached him to the billboard.

An ambulance and paramedic crew arrived to help the man, which led to him becoming even more distressed.

When the paramedics' back was turned, the man ripped his arm away from the billboard, leaving the nail behind and a hole in his body.

Taking to Twitter in pure shock at what they had just witnessed, viewers were "scared" with some even "screaming".

One person penned: "I screamed oh my gosh!!"

"That scared the SH**T out of me," added a second, before adding: "I’m petrified."

"Christ, that nail through his ankle," added a third.

And a fifth said: "Watching #Casualty and love this show. But that patient doing that is sick."

As the episode continued, the man was admitted to hospital where he used a pair of nail scissors to stab in the side of his neck.