The 60-year-old actor plays the titular John Cardinal in the drama, which returns for its fourth and final season tonight on BBC Two. 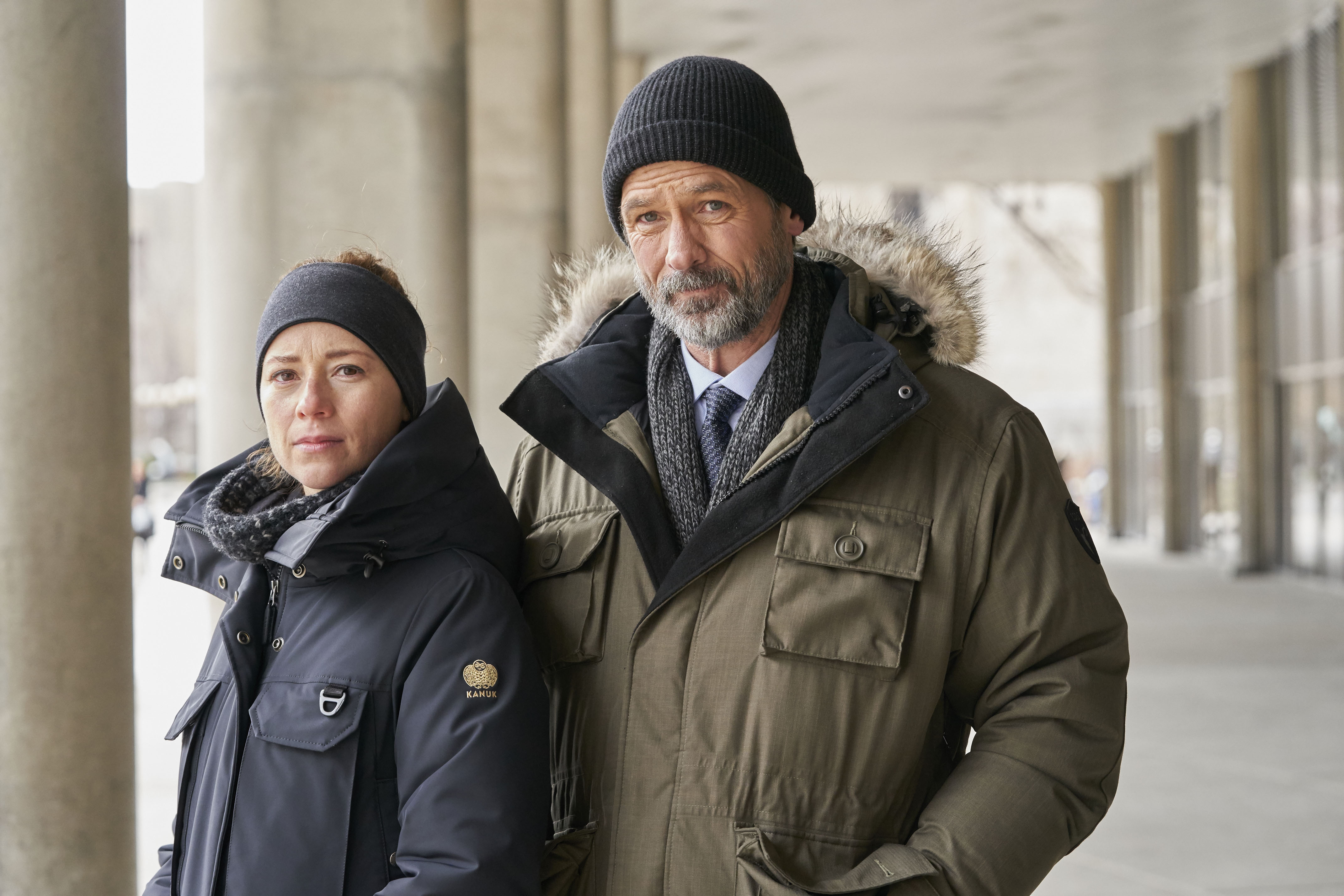 Fans are desperate to see what crime Cardinal and his partner Lise Delorme (Karine Vanasse) are going to solve, and if the detectives finally get it together after witnessing their true feelings simmering below the surface.

Speaking about their relationship, Billy told the Toronto Sun: "This season, that feeling that has been unspoken between Cardinal and Delorme no longer has an obstacle — that being Cardinal’s wife.

"The two of them are able to really for the first time comprehend this thing that’s between them.

"If you’ve appreciated the growing feelings between Cardinal and Delorme so far, it’s a satisfying season. You’ll be happy with how that’s resolved." 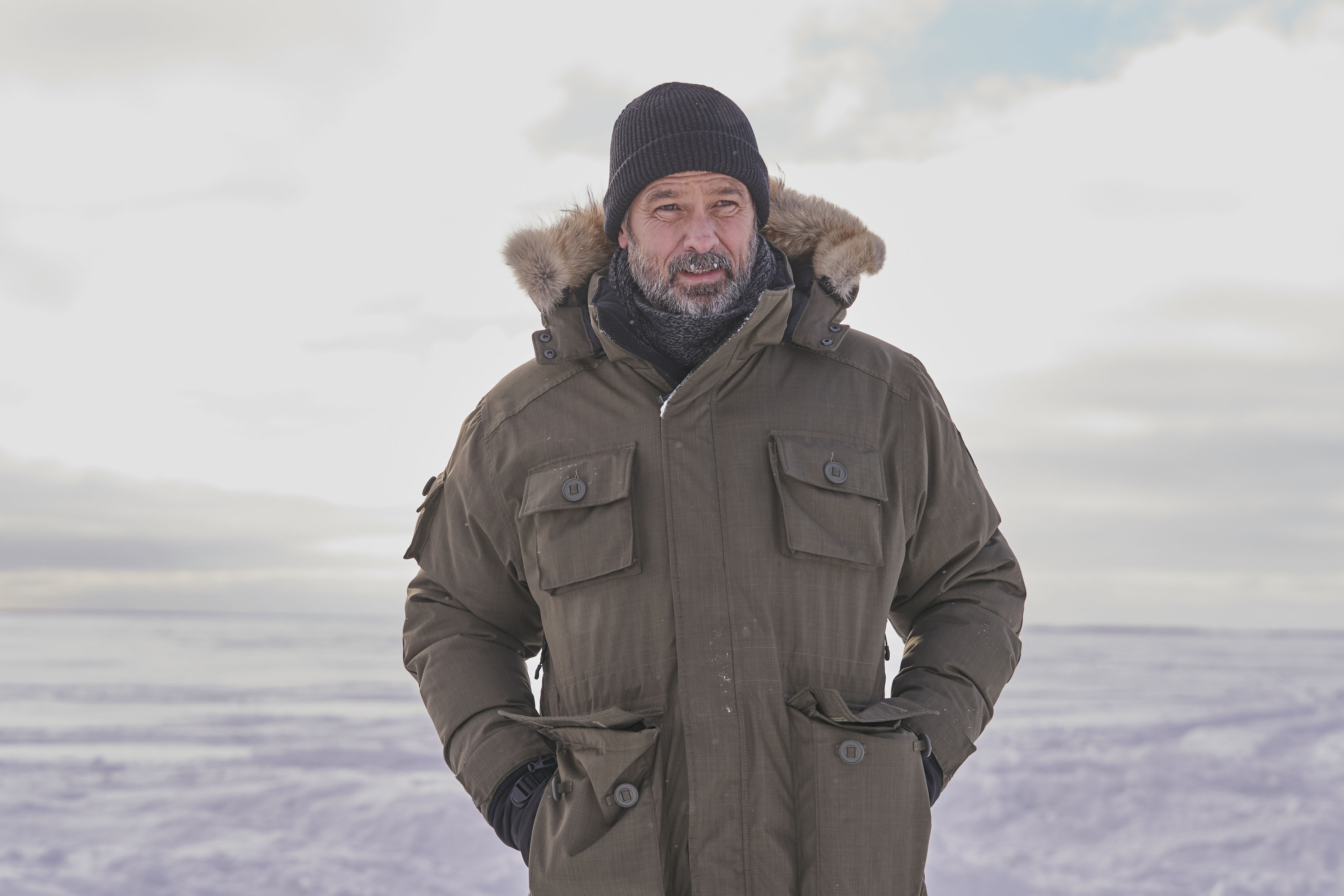 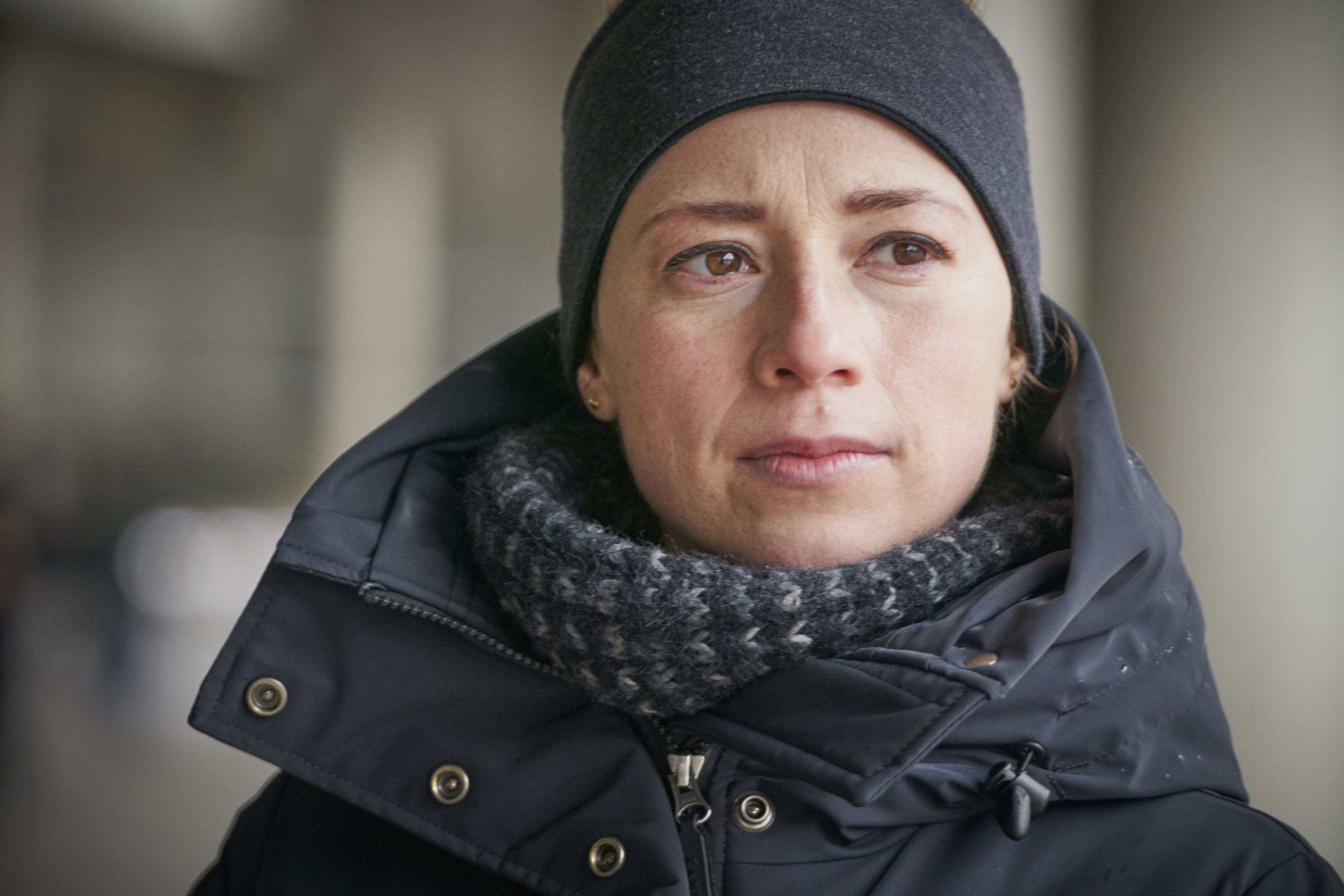 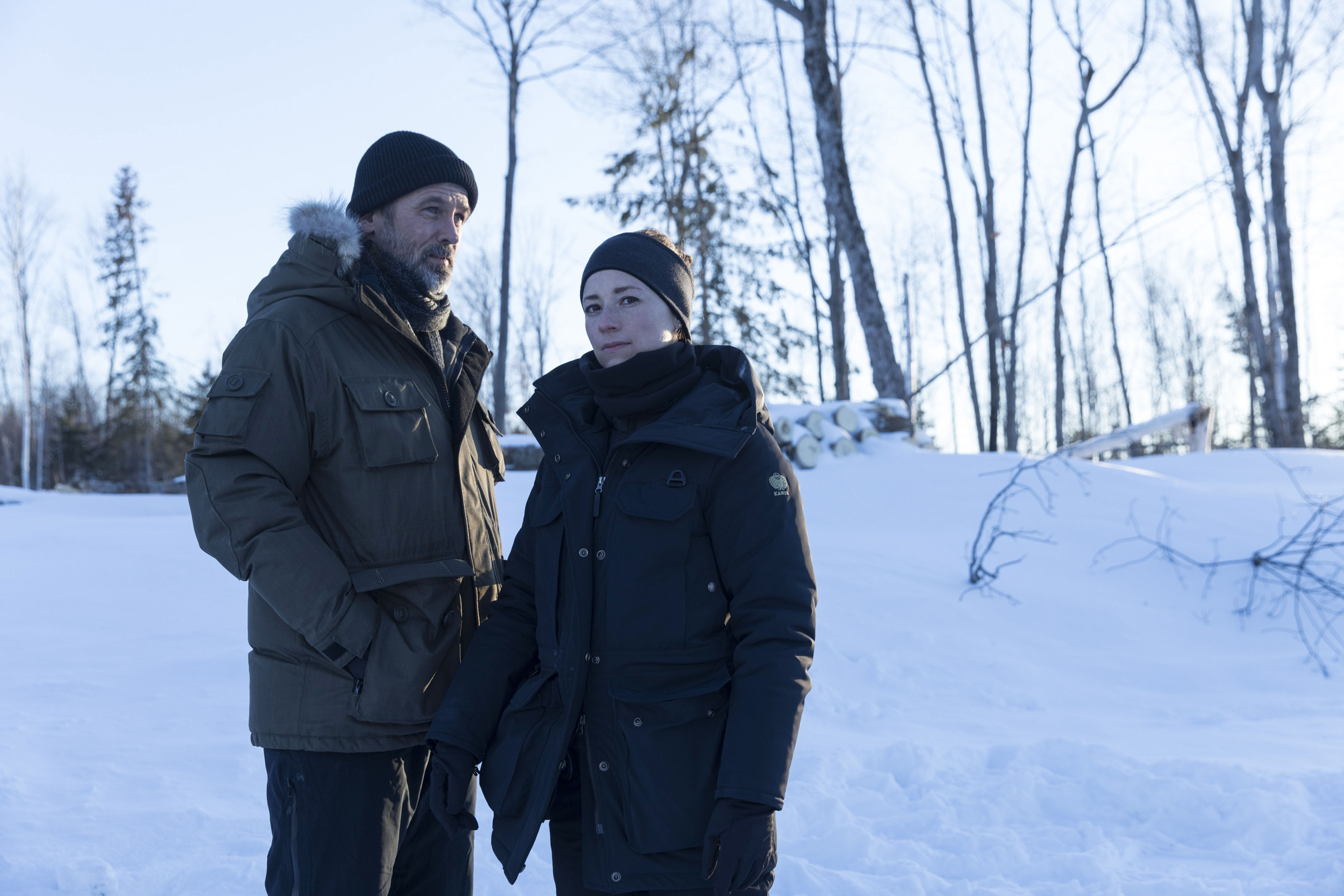 However, the series' latest villain could bring their budding romance to an end as Cardinal and Lise go above and beyond to solve the case.

Billy continued: "It’s a separate mystery. You can tune into this season of Cardinal not having watched any of the rest of it and I think you’d be fully intrigued and satisfied.

"It differs from the other seasons in that they are pursuing this case and this villain while this person is still actively doing bad things.

"Both Cardinal and Delorme put themselves in mortal danger in ways that they haven’t before." 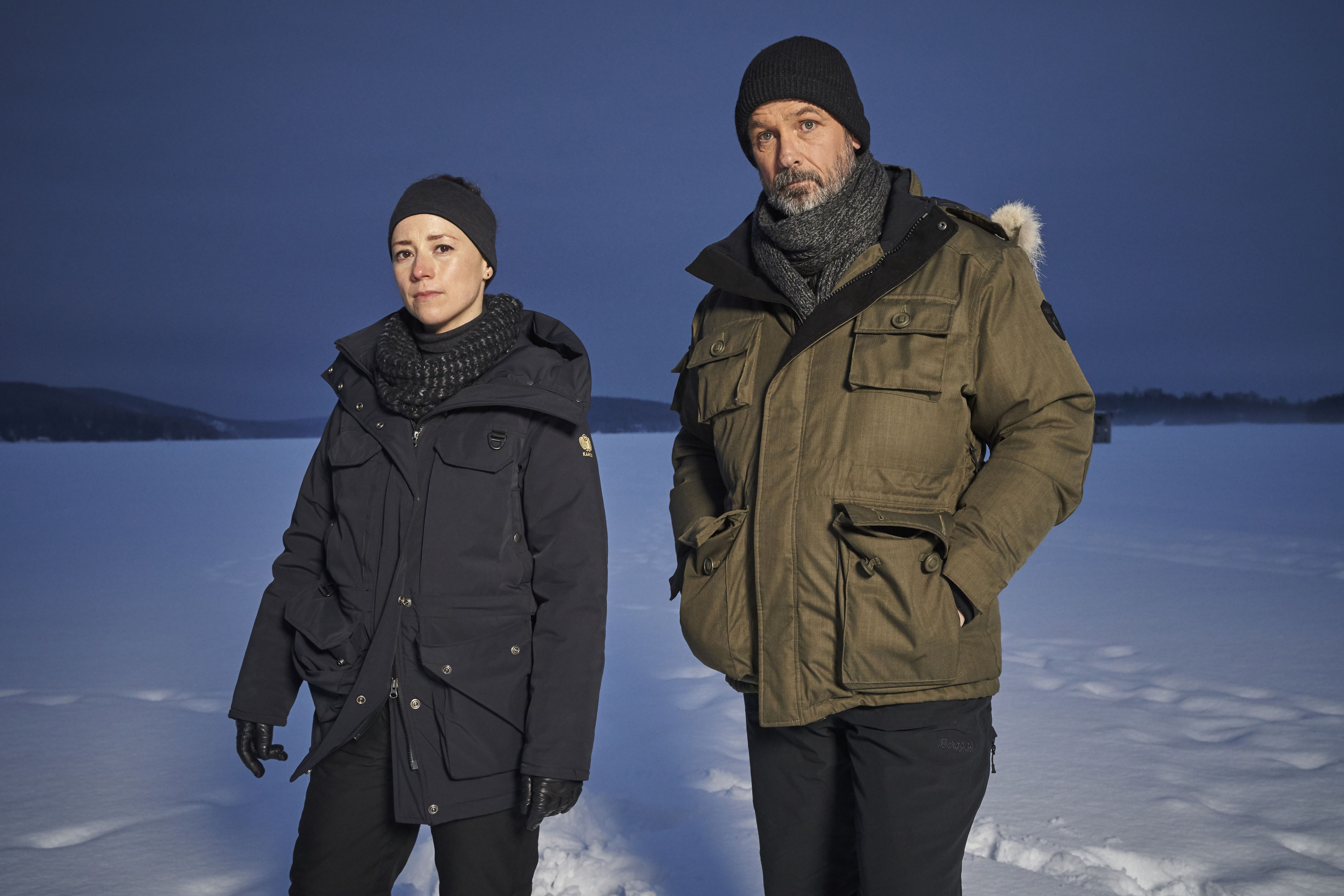 He added: "It's maybe our most tense season".

The series is adapted from the Giles Blunt books, which are set in the small fictional city of Algonquin Bay, in Northern Ontario, Canada.

Season one premiered in January 2017 and it was confirmed the fourth season would be the last in the series in 2019.

Cardinal airs tonight at 9pm and 9.45pm on BBC Two.