Martin – currently working on new novel The Winds of Winter – described himself as an “old Marvel fanboy” and a “purist when it comes to adaptations” as he said he wished Marvel Studios had covered the very first Captain Marvel from the comics before they got onto Brie Larson’s Carol Danvers. Still, he predicted Carol will spell huge trouble for Thanos in April’s Avengers: Endgame.

Writing on his blog, he said: “The newest Marvel movie, Captain Marvel, is a lot of fun.

“As an old (very very old) Marvel fanboy, I am a little saddened that they dropped the original Captain Marvel (not counting Fawcett’s Big Red Cheese), the Kree warrior Mar-Vell, from the continuity.

“The Death of Captain Marvel was one of Marvel’s classics, way back when.

“Maybe that’s just me, though. I am kind of a purist when it comes to adaptations.” 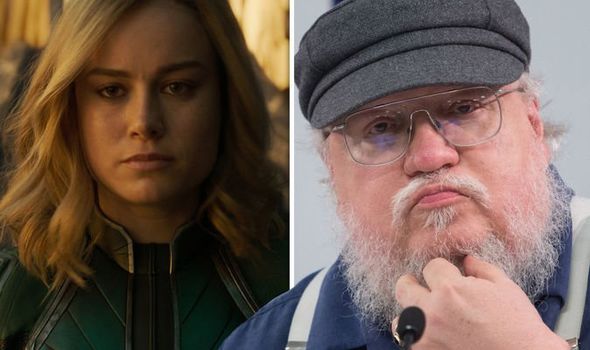 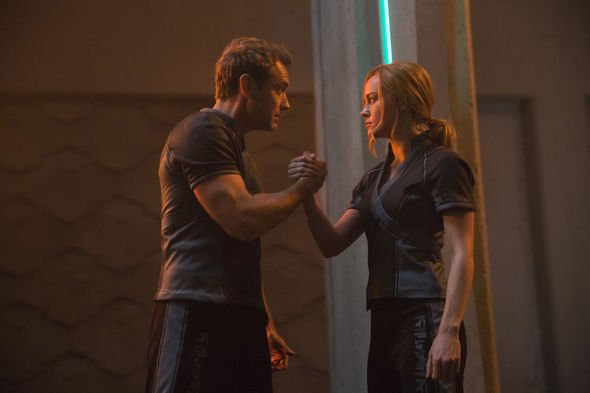 He added: “Considered just on its own terms, the movie is hugely entertaining.

“I look forward to seeing how the Marvel teams [use] the captain in the forthcoming Avengers movie.

“Once she comes fully into her powers, she is far and away the most powerful character in the MCU.

“She could eat Iron Man for lunch and have Thor for dessert, with a side of Dr. Strange. Thanos is in trouble now.” 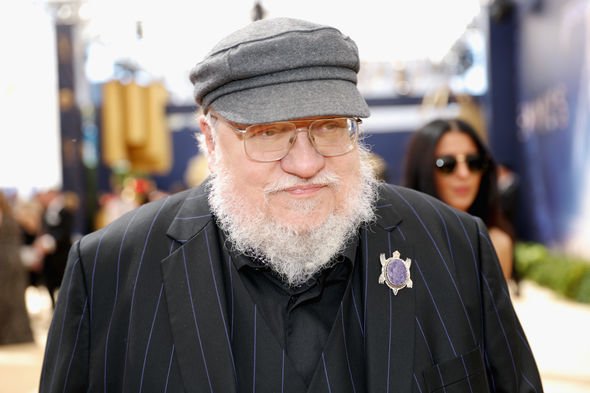 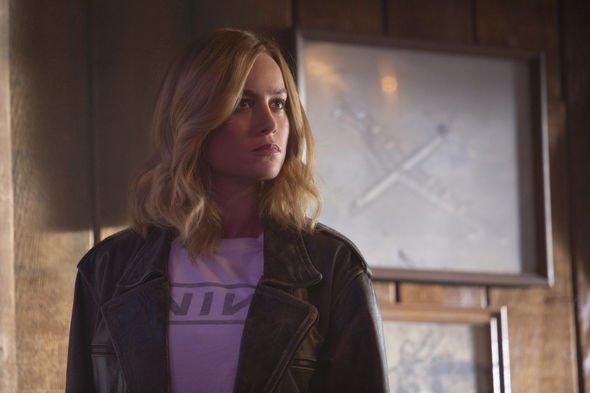 He warned: “Be sure to stay to the very very end of the credits. The film has TWO Easter Eggs at the end, not just one.

“In the theatre where I saw the movie, most of the audience left after the first of those, and missed the second.”

George RR Martin recently revealed that he turned down a cameo in the final season of Game of Thrones because he is working on The Winds of Winter – the sixth book in A Song Of Ice And Fire, which inspired the show.

Once he’s done with that, he has one more instalment – A Dream of Spring – still to write.