Everyone who’s seen Captain Marvel knows that Goose the cat not only steals his scenes in the movie, he also steals the Cosmic Cube. And that’s because he’s not just some mere tabby cat. No, it’s revealed that Goose the cat’s species is a Flerken, an alien that just so happens to look exactly like earthly felines …. but with some very shocking and deadly differences.

Introduced in the pages of Ms. Marvel by creators Brian Reed and Roberto De La Torre, the Marvel Comics equivalent of the movie’s Goose was named Chewie — yes, after Star Wars’ Chewbacca, but changed for the movie as an homage to Top Gun and Carol Danvers’ military aviation background. Fun fact: Chewie was also a she, not a he.

Chewie was Carol’s pet, which she assumed was an ordinary housecat. In the comics, Carol brought Chewie along when she went on her space odyssey and didn’t realize her pet was anything different until she encountered Rocket Raccoon. Rocket told Captain Marvel that Chewie was actually a Flerken and originally wanted to kill it, warning her that the Flerken would lay eggs. Carol should have listened to Rocket because Chewie later laid 117 eggs!

While we haven’t seen any Flerken eggs yet in the MCU, Goose did demonstrate other abilities consistent with the depiction of the alien species in the comics, namely giant freakin’ tentacles!

Flerken can not only protrude many toothy tendrils from their mouths capable of capturing and devouring their prey, their mouths also contain pocket dimensions — seriously! — which allows them to teleport as well as to store all sorts of things regardless of their size. Hence, why Goose could so easily tuck away the Tesseract, aka Cosmic Cube, for safekeeping from the Kree until the movie’s post-credits hairball scene where Goose coughs it up like a hairball. The Tesseract will then stay in SHIELD’s possession until Loki gets a hold of it in the first Avengers movie. 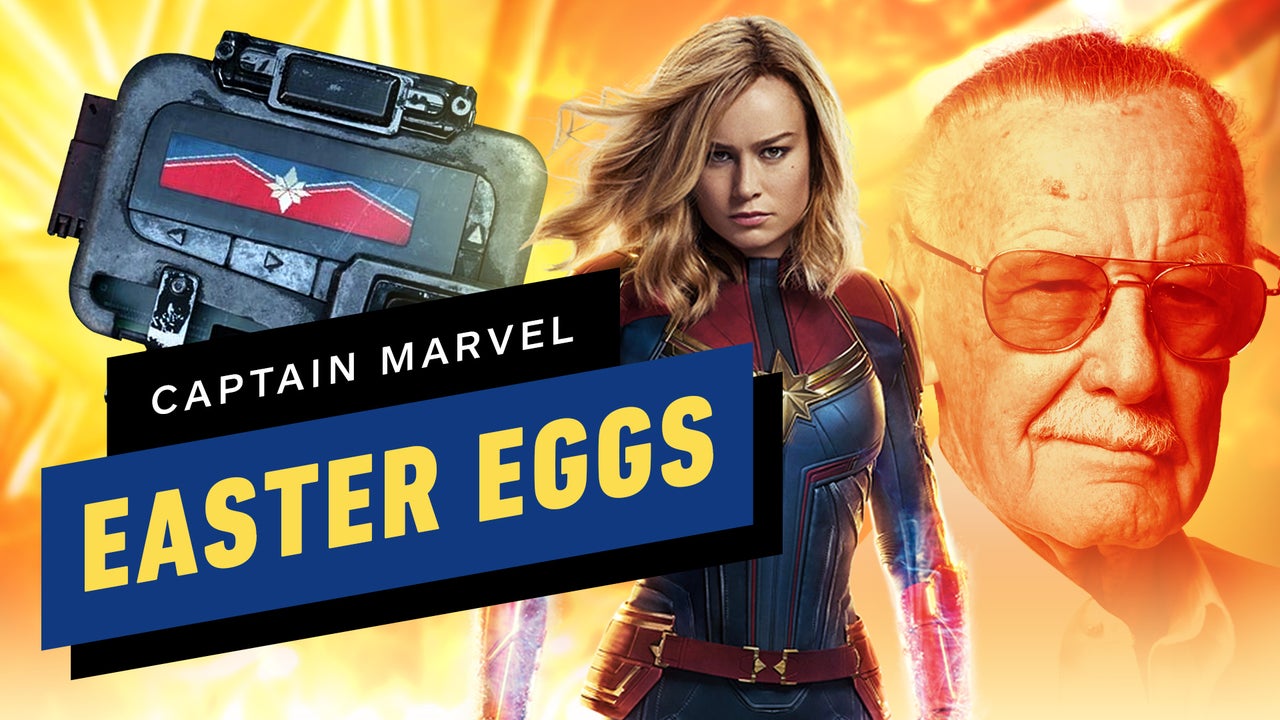 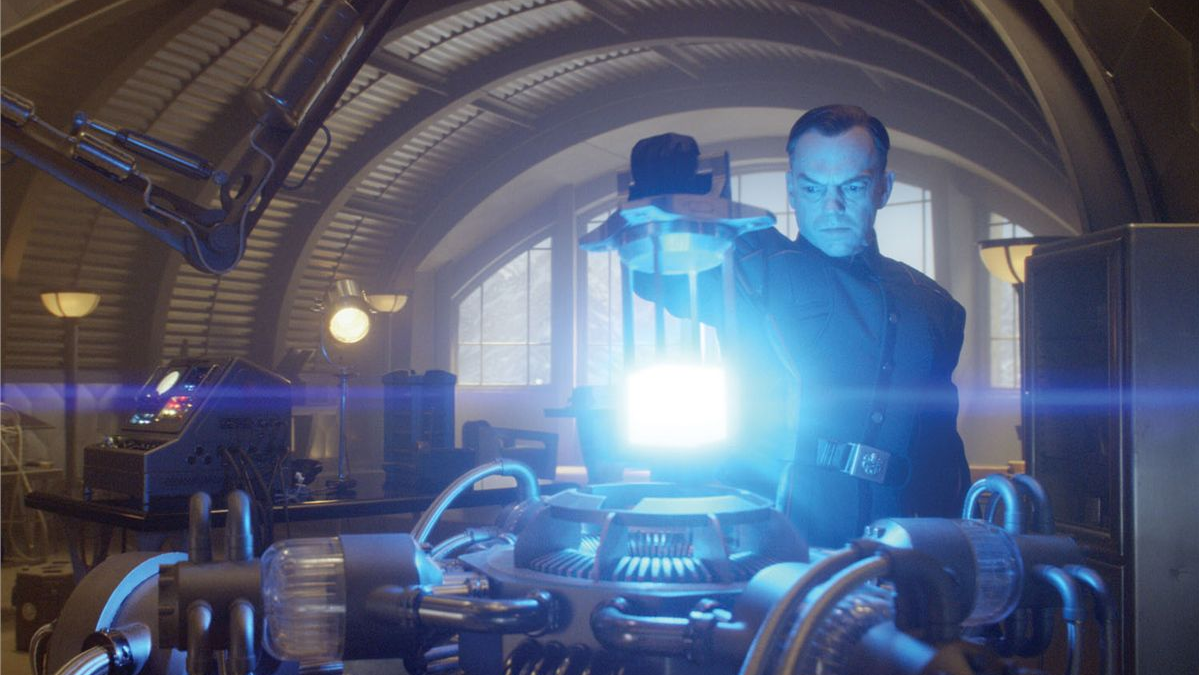 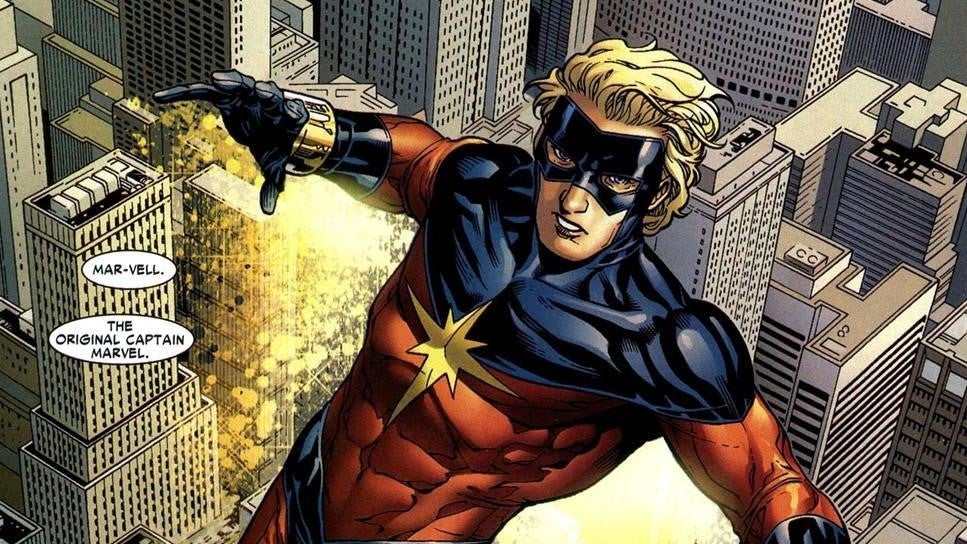 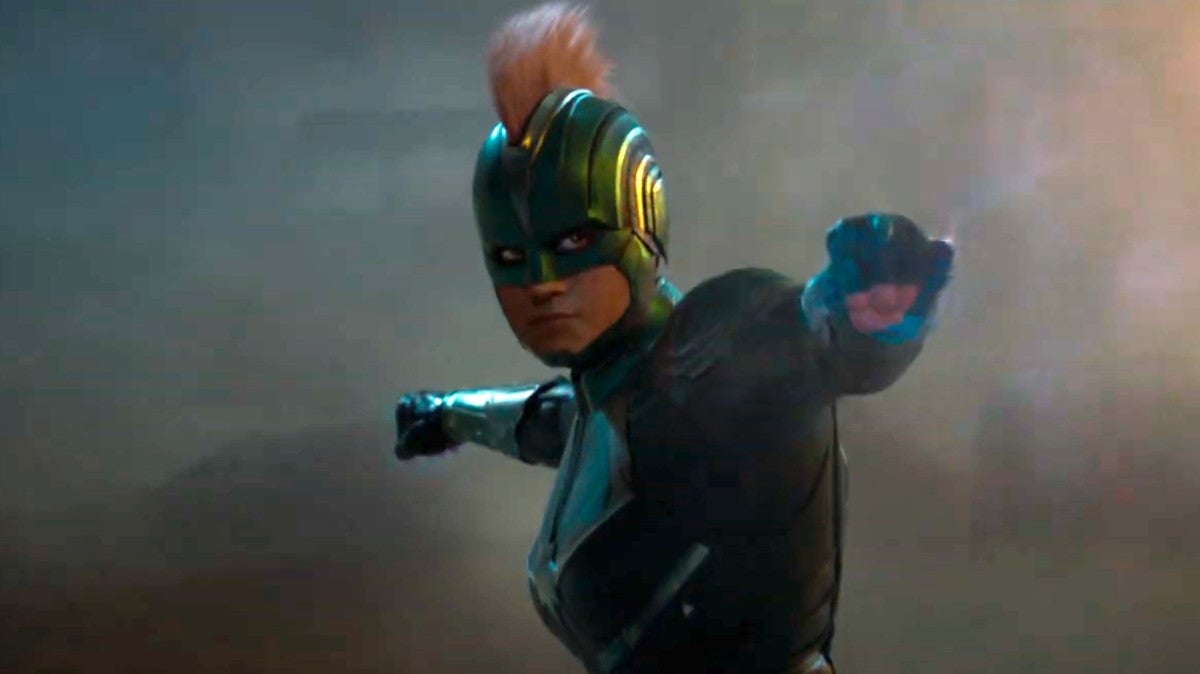 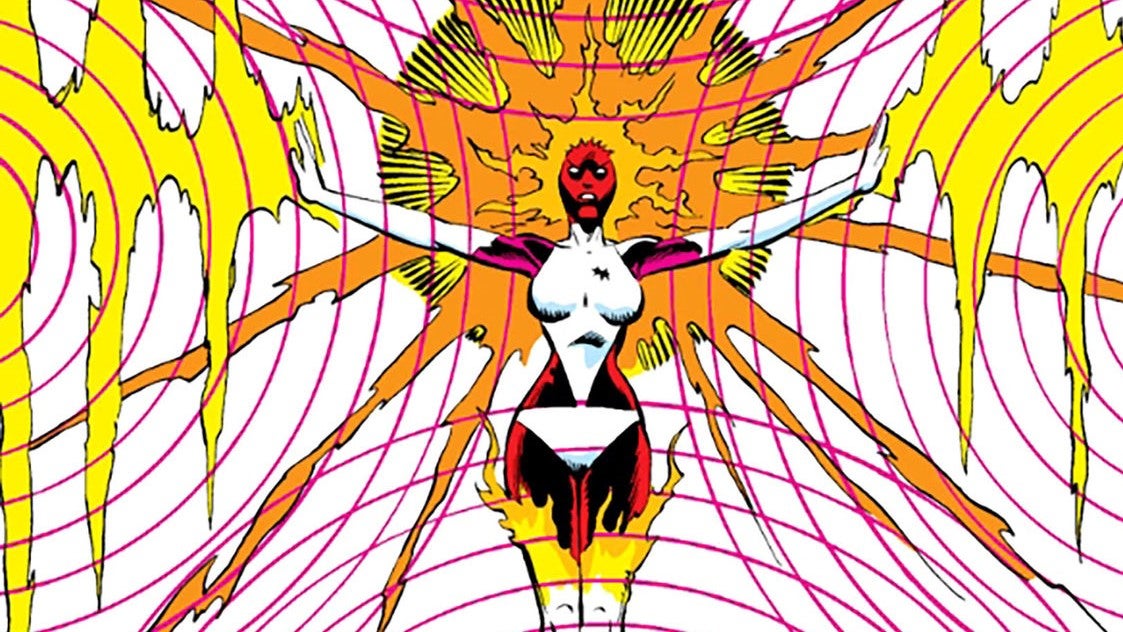 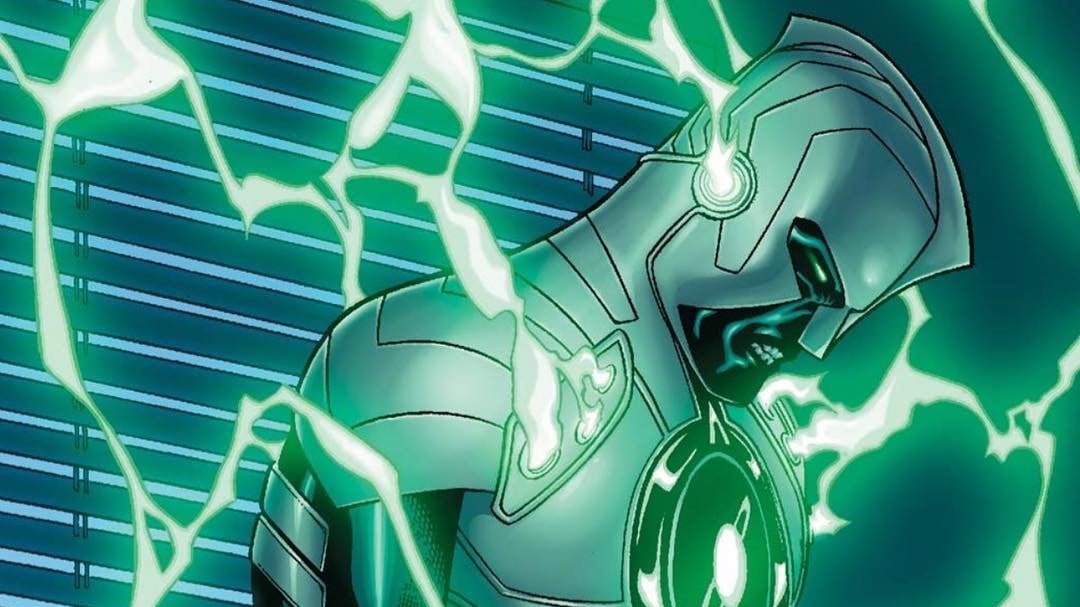 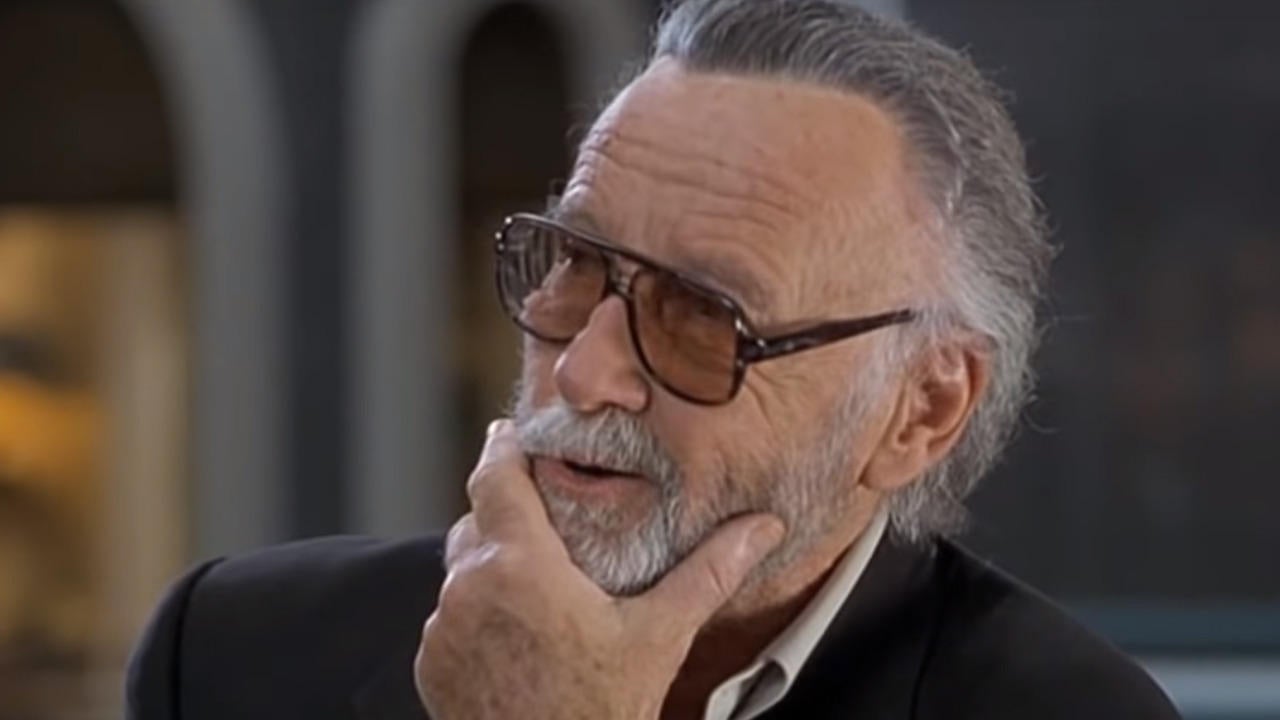 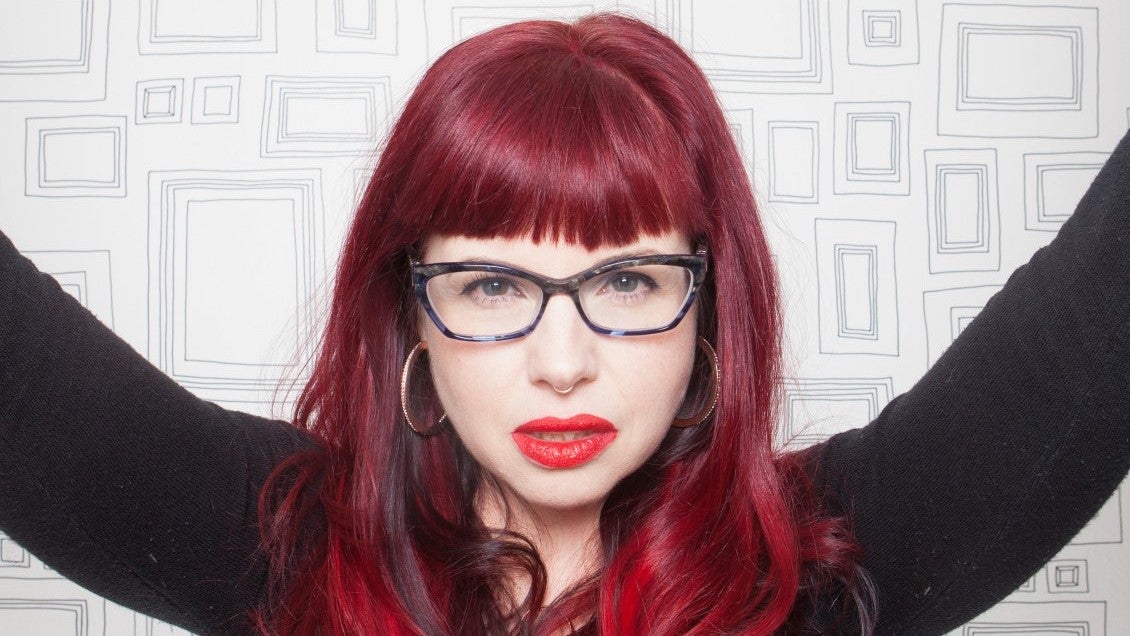 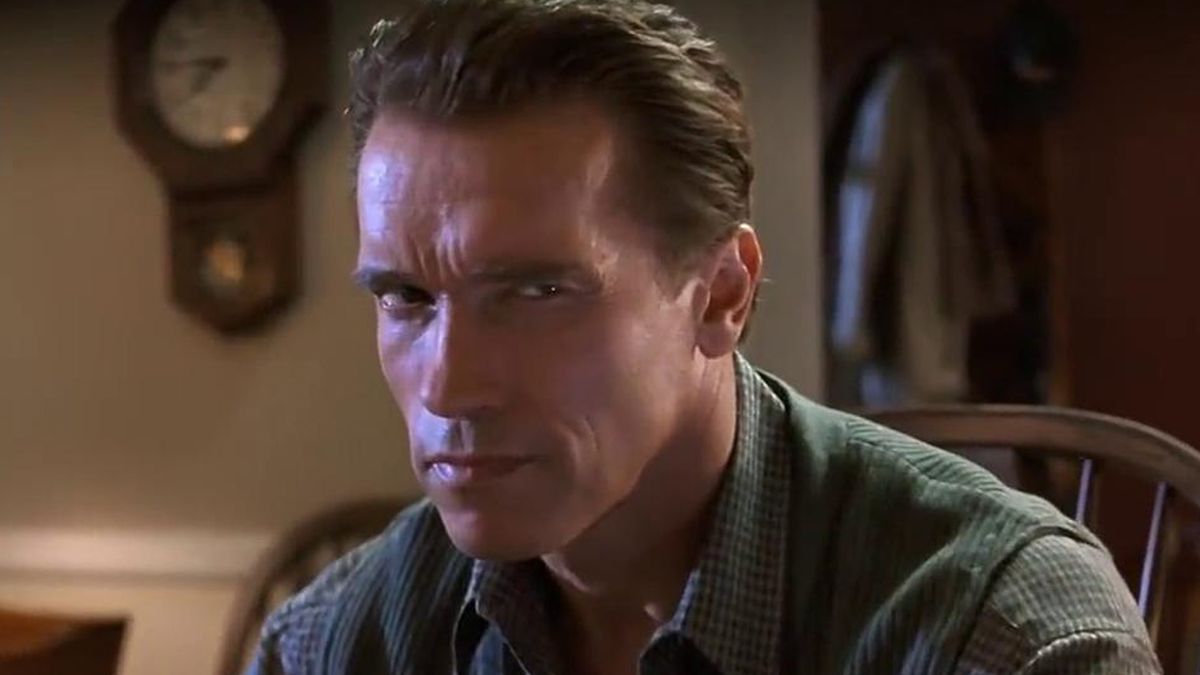 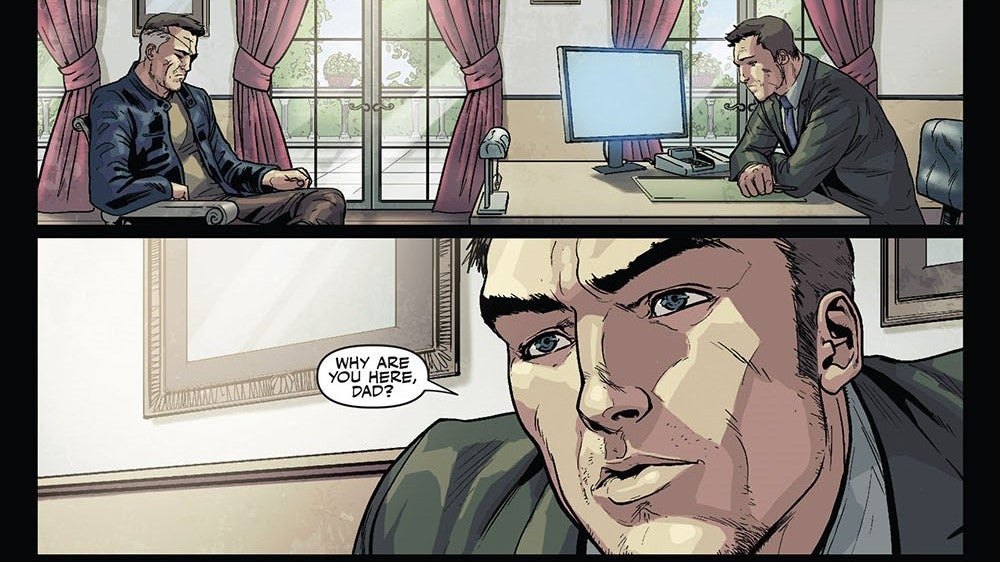 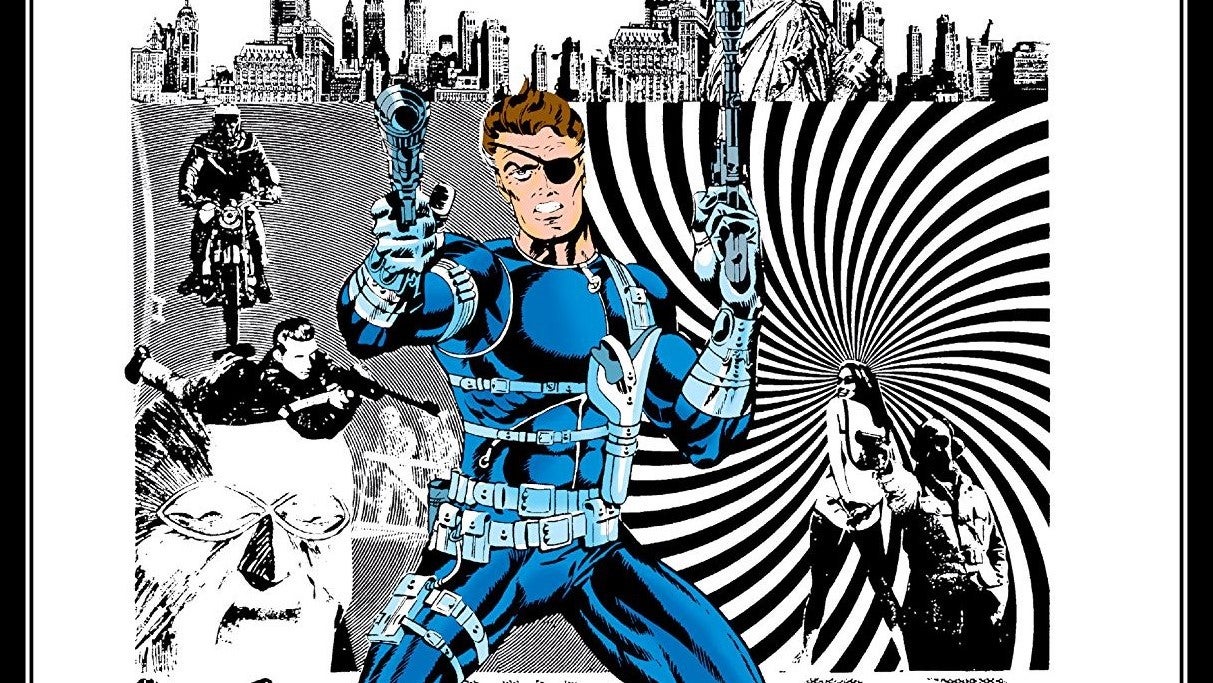 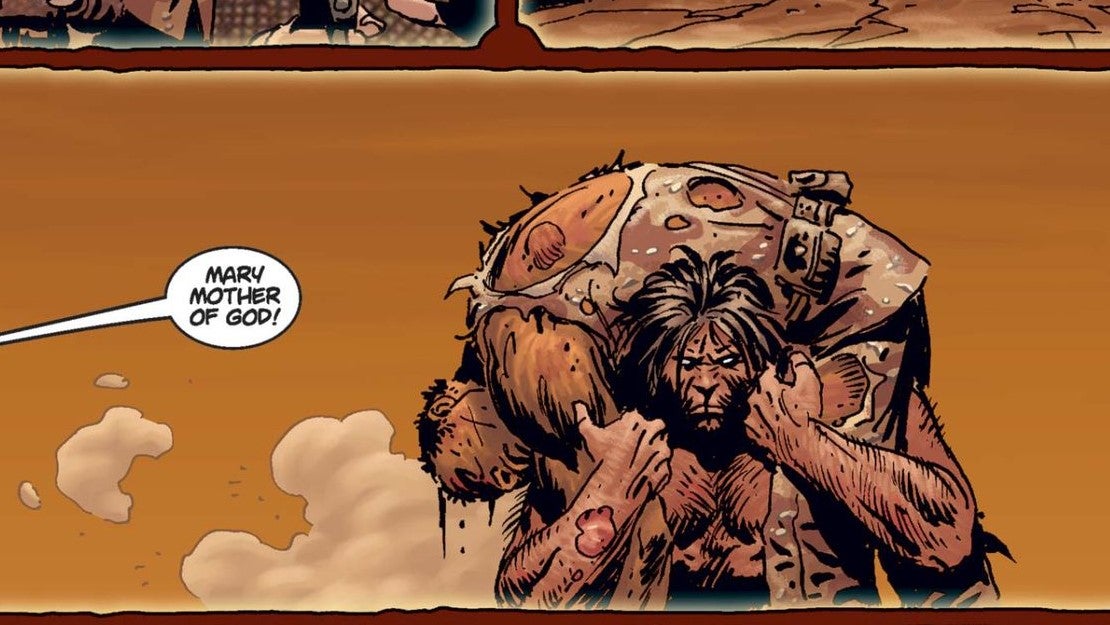 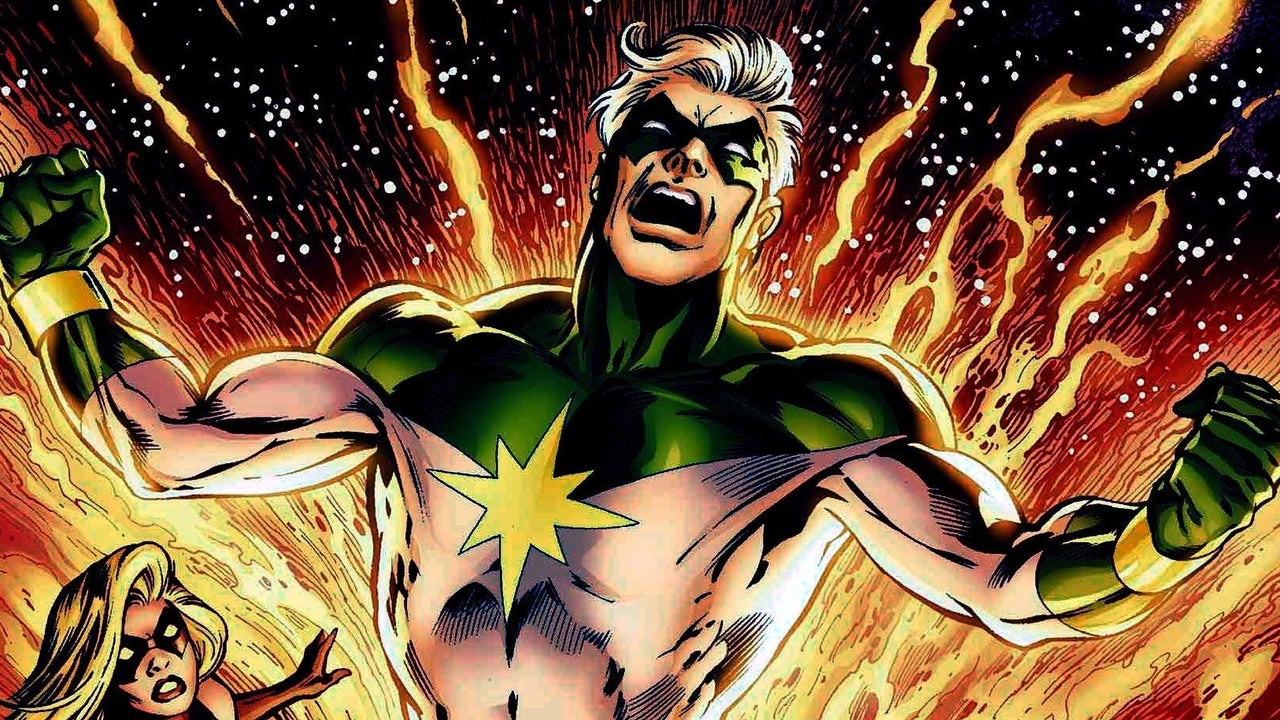 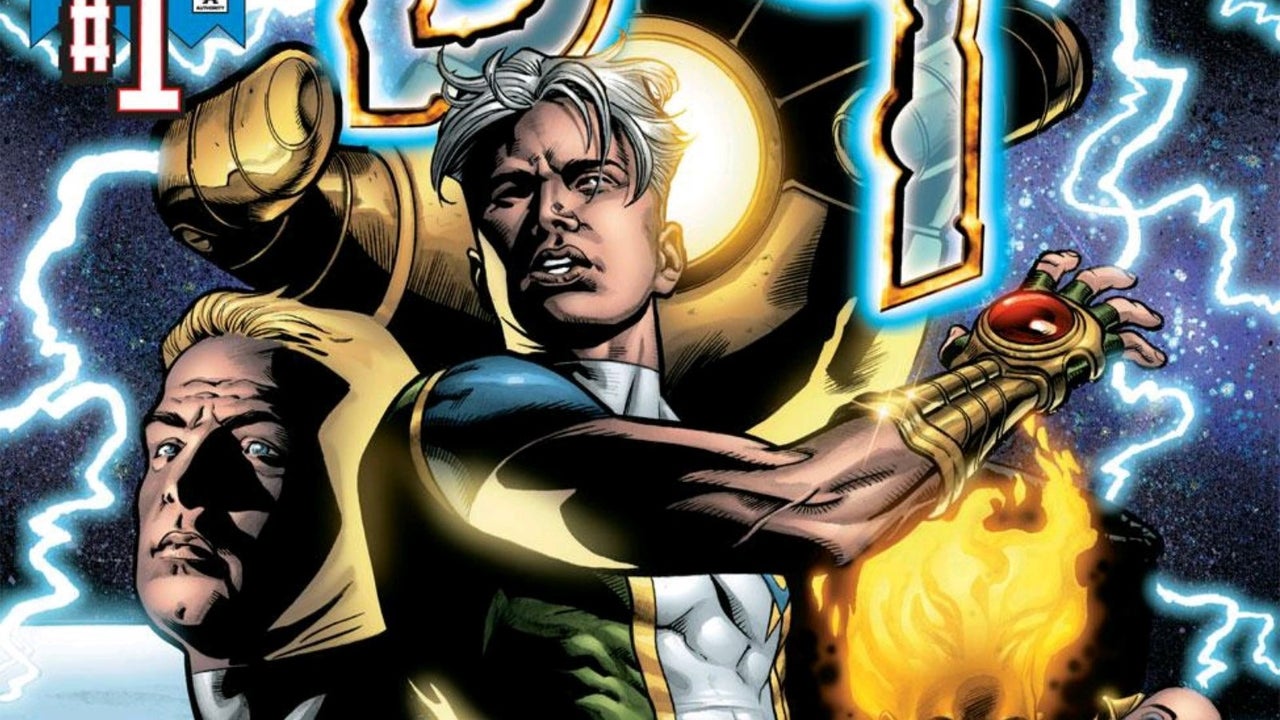 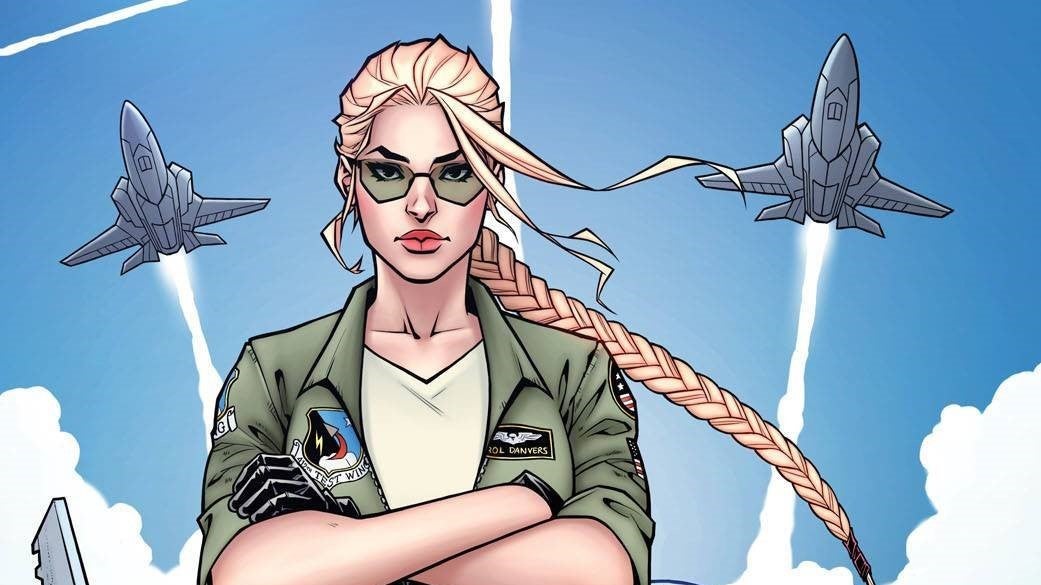 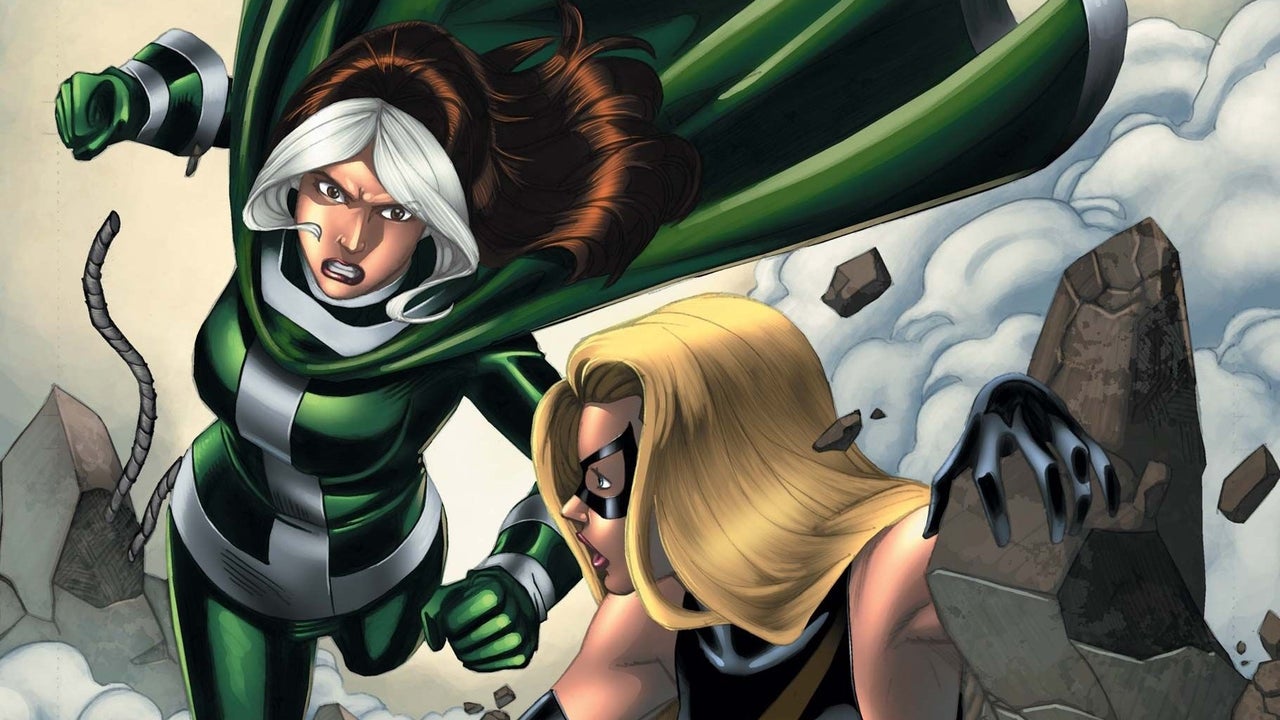 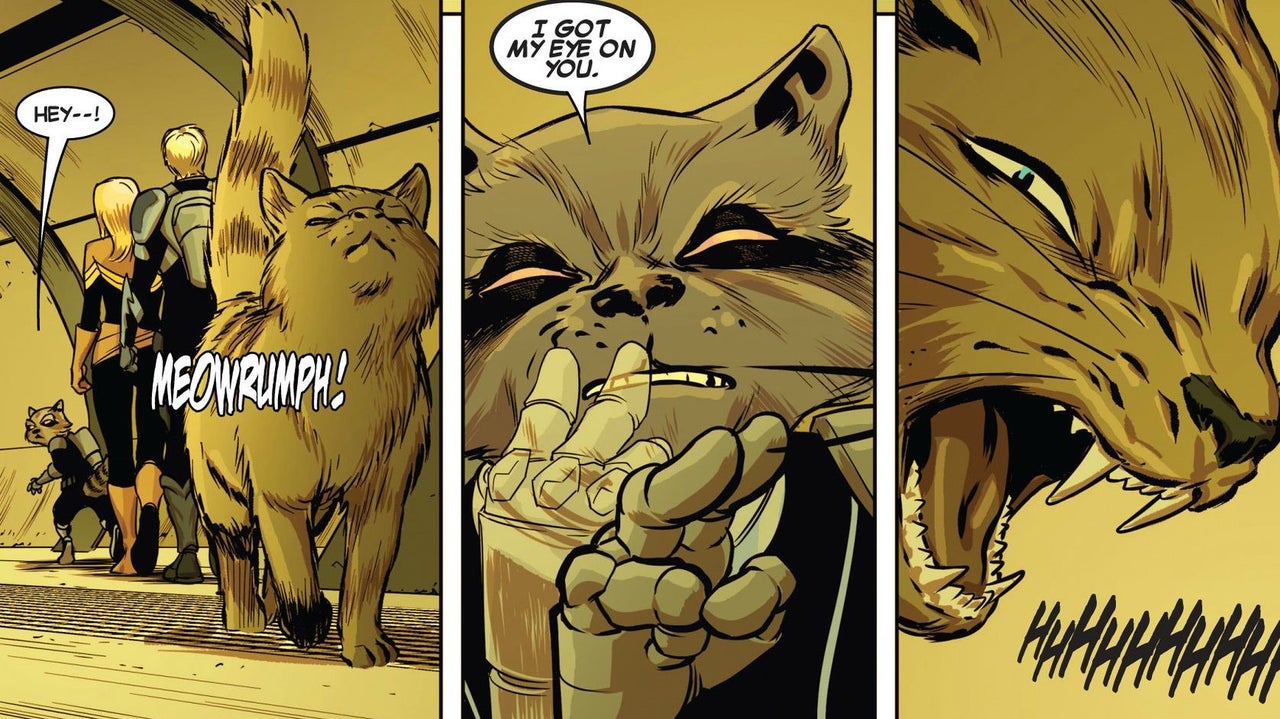 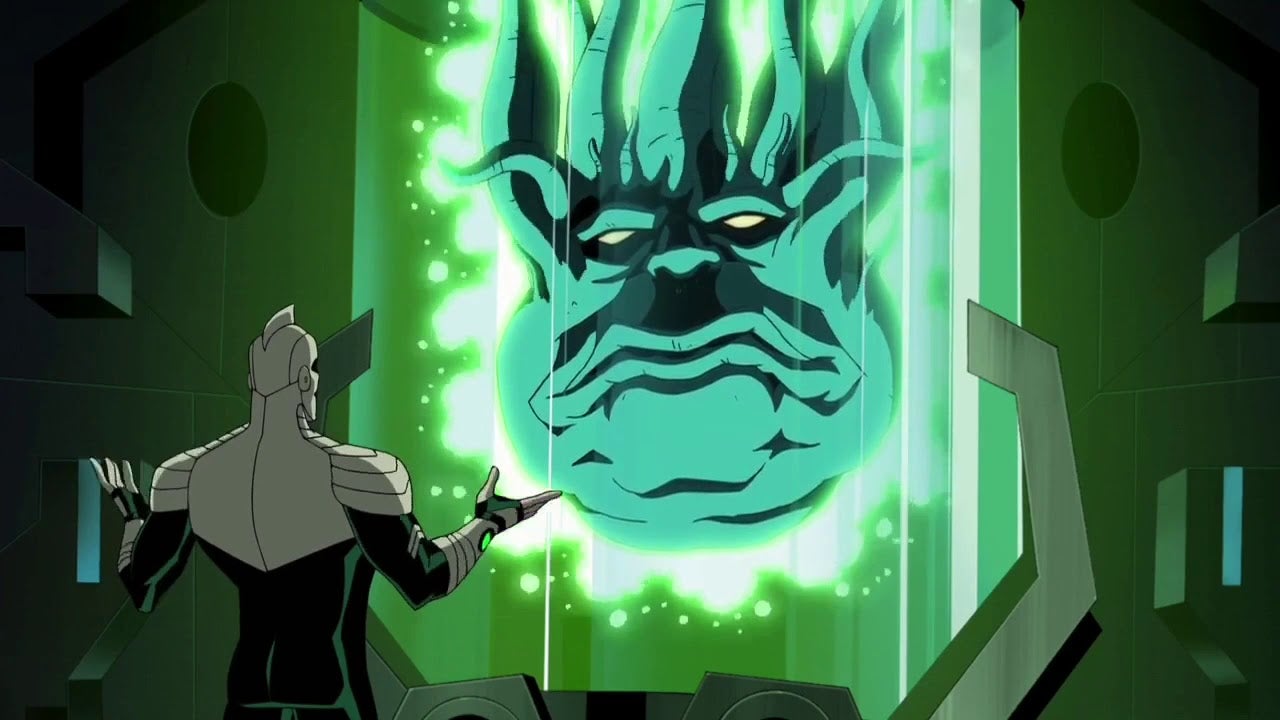 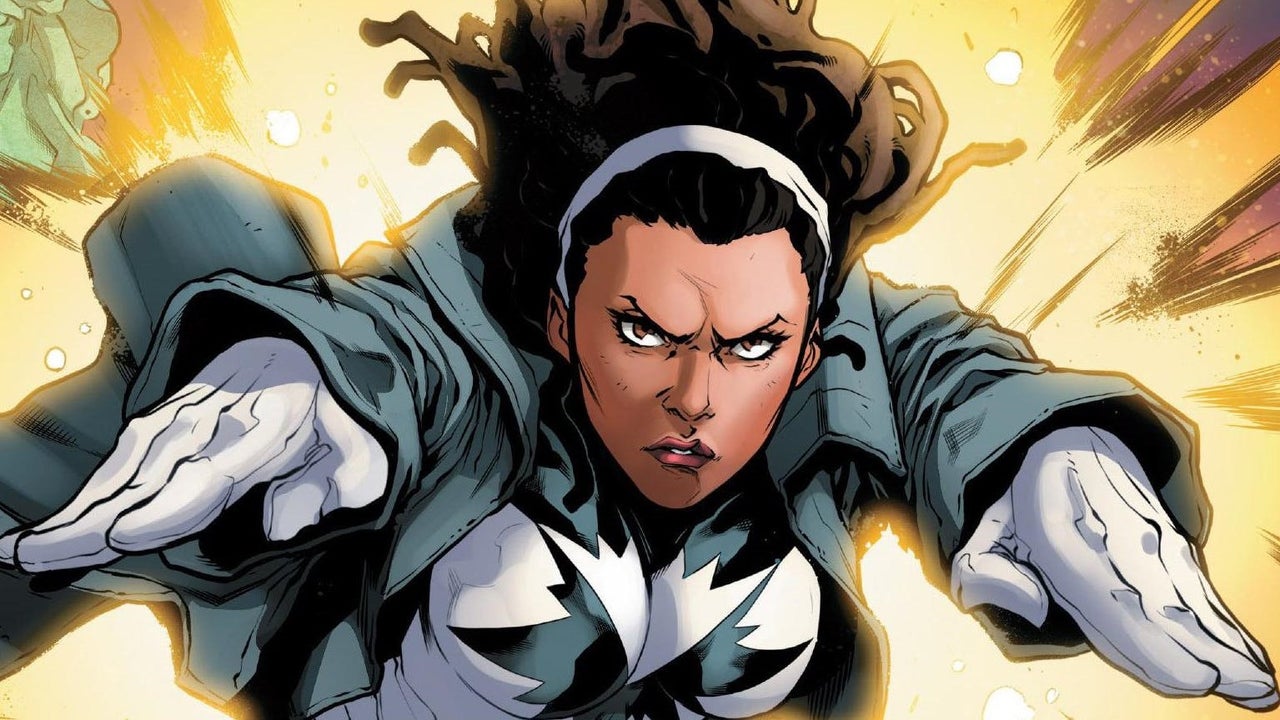 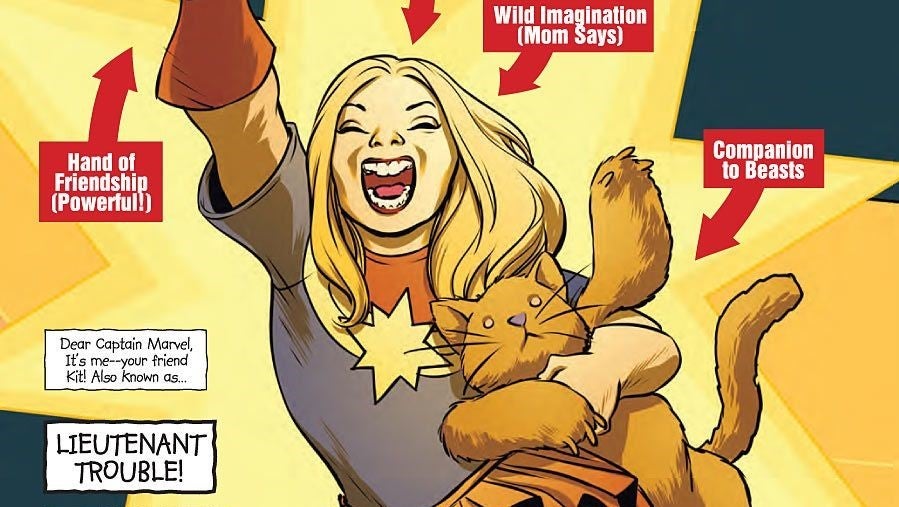 Obviously then, as cute and harmless as Goose appears, Flerken — which also have human-level intellect — are not to be underestimated as a once two-eyed Nick Fury learned the hard way by the end of Captain Marvel. Whether Goose ever returns to the screen remains to be seen — assuming that species has a longer lifespan than cats alive in 1995 would — but a creature capable of housing pocket dimensions in its mouth might come in handy when fighting cosmic villains like Thanos.

What did you think of Goose? Let us know in the comments!

Be sure to also check out Marvel boss Kevin Feige’s assurances that Captain Marvel will have an Achilles Heel. Or catch up on where Captain Marvel ranks among the MCU movies to make $200 million the fastest. Also, you have to check out the Avengers cast selfie that shows they’re all out to get Thanos.

When you’re done here, be sure to watch the newly released trailer for Avengers: Endgame, and also how many after credits scenes there are in Captain Marvel and the movie’s best Easter Eggs.