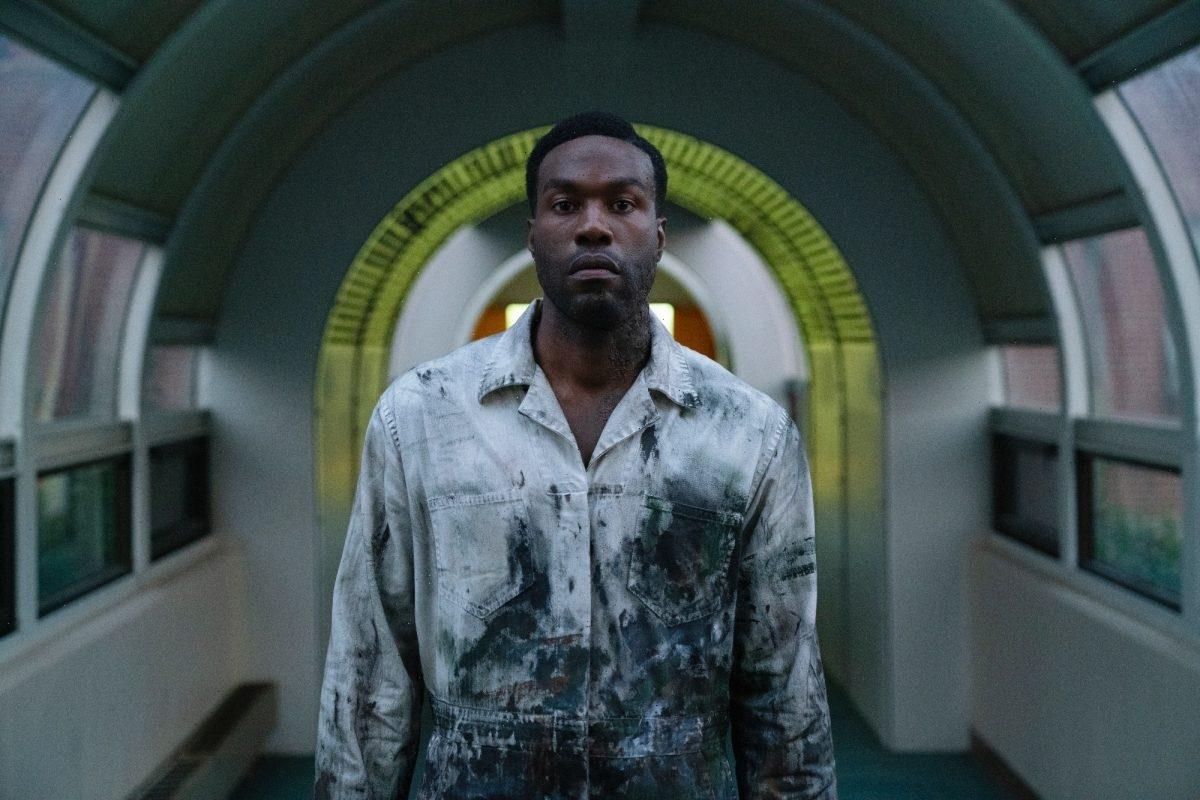 Candyman features blood-splattered horror social commentary depicted by impressive new talent Nia DaCosta. She directed and co-wrote the screenplay along with Jordan Peele and Win Rosenfeld. The sequel is a worthy addition to the 1992 original, making for a solid double feature. The coronavirus (COVID-19) pandemic resulted in three release date delays, but Candyman is finally hooking into theaters on Aug. 27.

Candyman dares you to say his name

A ghost story has haunted the streets of Chicago’s Cabrini Green for many years. Daniel Robitaille (Tony Todd) is the real name behind the urban legend that sends chills up the residents’ spines. Say his name five times into a mirror and he will appear, but it will be the last thing his victim sees. The gentrification of Cabrini Green has made for a very different Cabrini Green.

Anthony McCoy (Yahya Abdul-Mateen II) is an artist who lives with his girlfriend named Brianna (Teyonah Parris). When he learns about the legend of Candyman, he becomes inspired to incorporate it into his art. However, Anthony soon learns that the terrifying stories of the supernatural are very true. He tries to juggle his art career, a relationship, and the terror brought on by the Candyman.

Candyman directly links to the first installment and doubles down on the social commentary. Gentrification is a major theme that runs throughout the film. As a result, Cabrini Green looks very different from how it did in the first film. The urban legend of Candyman sticks in the minds of the longtime residents, but his story is only one of many horrors of injustice that have taken place in these streets.

In turn, DaCosta’s story takes Candyman’s mythos to the next level. The racist attacks on members of the community are the real horror. Candyman is still very much a terrifying slasher, but there’s also focus placed on those who made the vengeful spirit what it is. He’s to be feared, but the hatred and violence aimed towards people of color is the literal constant threat.

However, DaCosta is still making a slasher movie here. There’s a body count with varying levels of gore throughout the runtime. Candyman hooks, rips, and disembowels his victims, but most of it isn’t shown directly. There are plenty of goopy gore effects, although DaCosta approaches the carnage through other human senses. The audio depicts most of the violence, as she crafts a variety of ways to deliver violence that isn’t gratuitous. Candyman isn’t about the violence itself, but rather an examination of who it’s being exacted on and why.

DaCosta has proven herself to be one to watch. She visually captures the story in a way that is entirely unique and consistently a treat for the eyes. There are a few neat mirror tricks that make for memorable moments. Robert A.A. Lowe’s score is tremendous, as it perfectly captures the essence of both the character and the movie of Candyman.

However, the movie lacks many scares, but rather holds a mirror up to society. It references an abundance of horror tropes, which are generally for comedic effect. The body horror element feels like an abandoned piece of the plot that isn’t entirely addressed. The third act takes a strange turn that doesn’t fit tonally fit with the rest of the movie, although it does manage to drive its point home.

Aside from some hiccups, Candyman is a worthy sequel to the 1992 original. It’s well-paced and it builds upon the universe’s mythology in a meaningful way. Some of the social commentary is a bit heavy-handed, although it’s further proof that the horror genre is a wonderful vehicle for dissecting complex social issues. DaCosta will be working on the Marvel Cinematic Universe‘s The Marvels, but hopefully she makes a return to horror in the future. After three delays, Candyman ultimately proves that it was well-worth the wait.