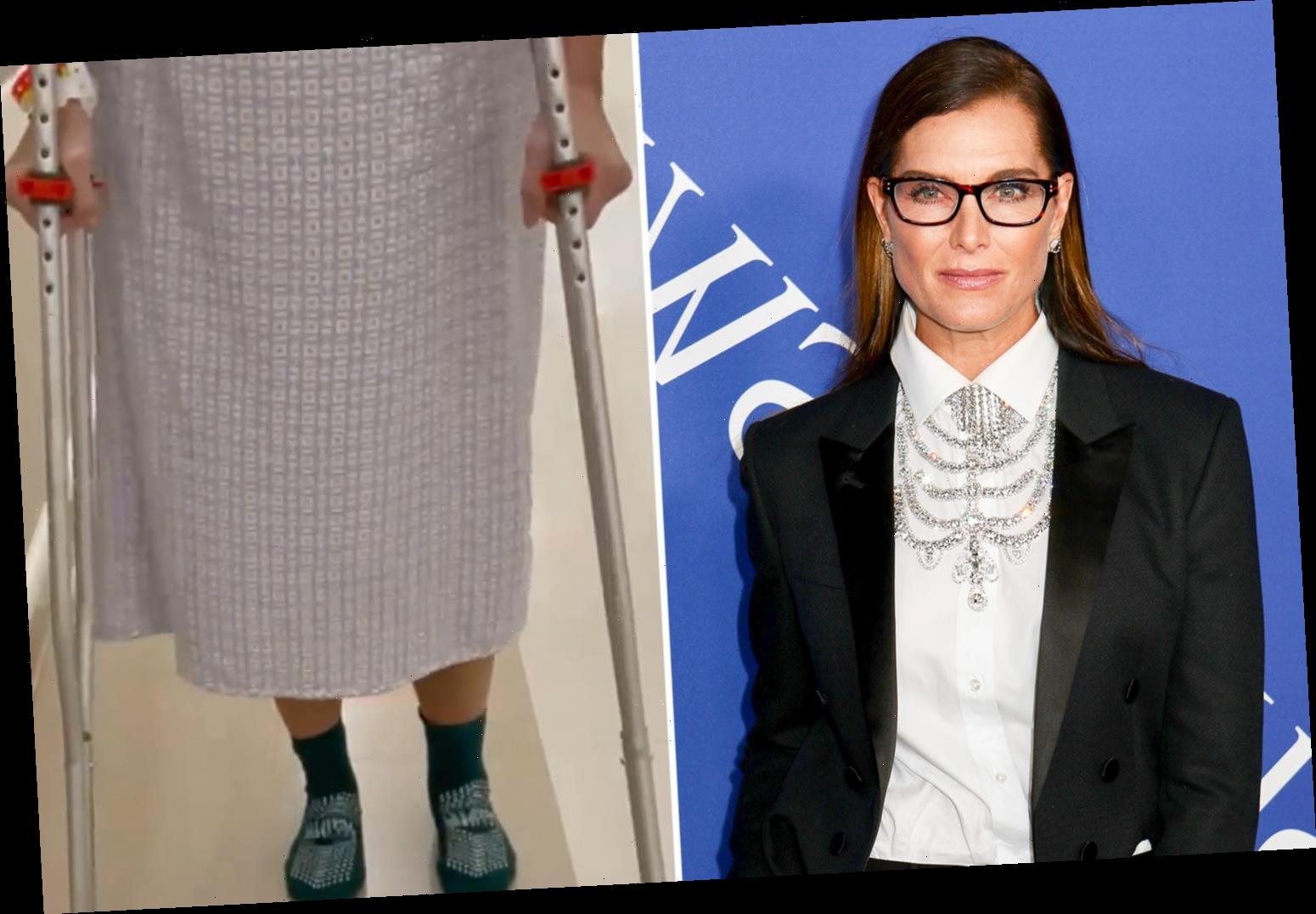 BROOKE Shields has revealed she broke her femur and is learning how to walk again.

The 55-year-old actress said she's "beginning to mend" as she shared a clip of herself on crutches in hospital. 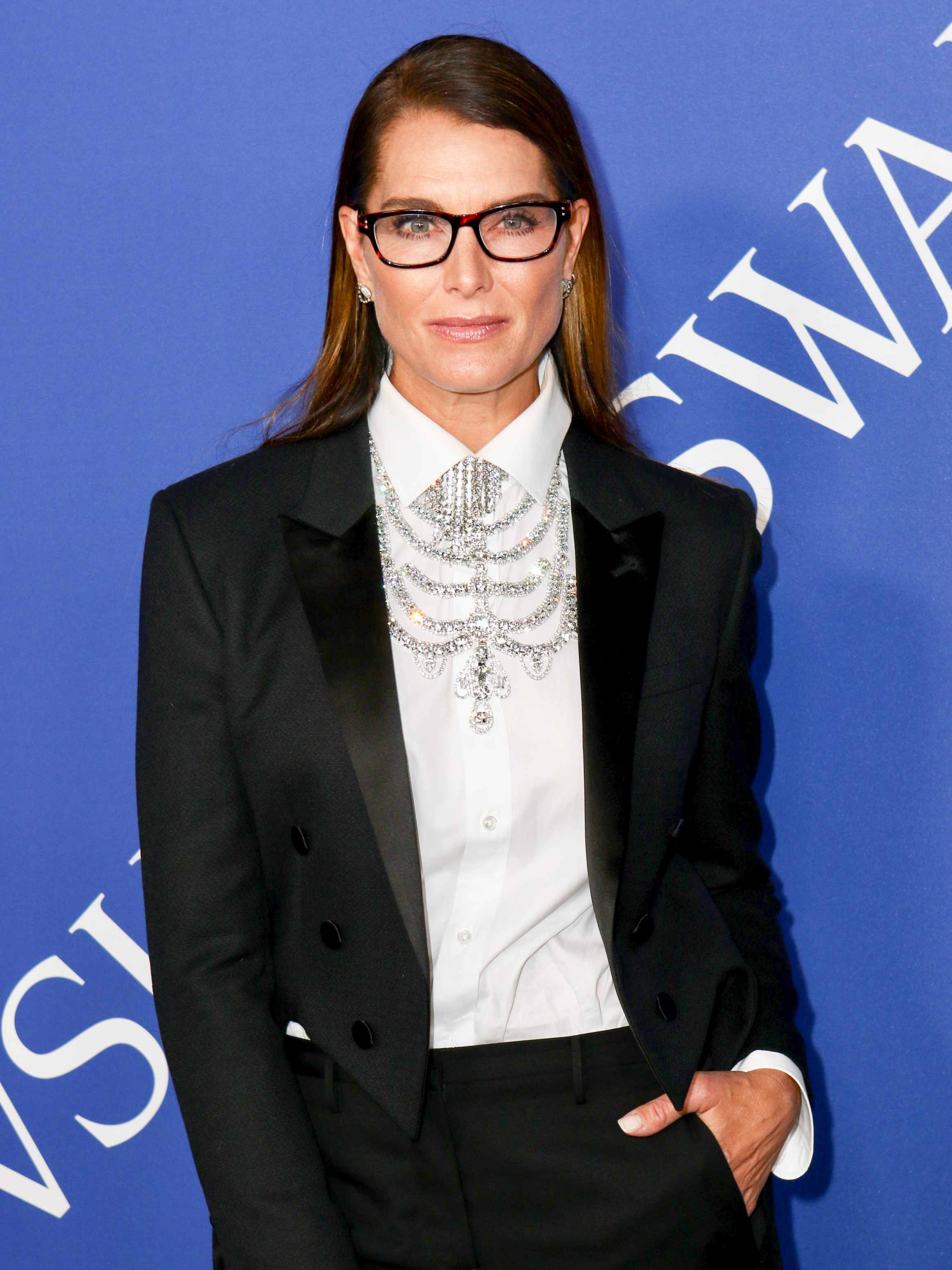 Brooke wrote on Instagram: "Broke my femur. Beginning to mend.

"No matter what your challenge is, make a positive choice, for yourself, to move forward. #BeginningisNow."

In the video, the Blue Lagoon star wore a hospital gown and non-slip socks as she moved slowly down a hospital corridor on crutches.

A doctor could be heard in the background instructing her on how to walk. 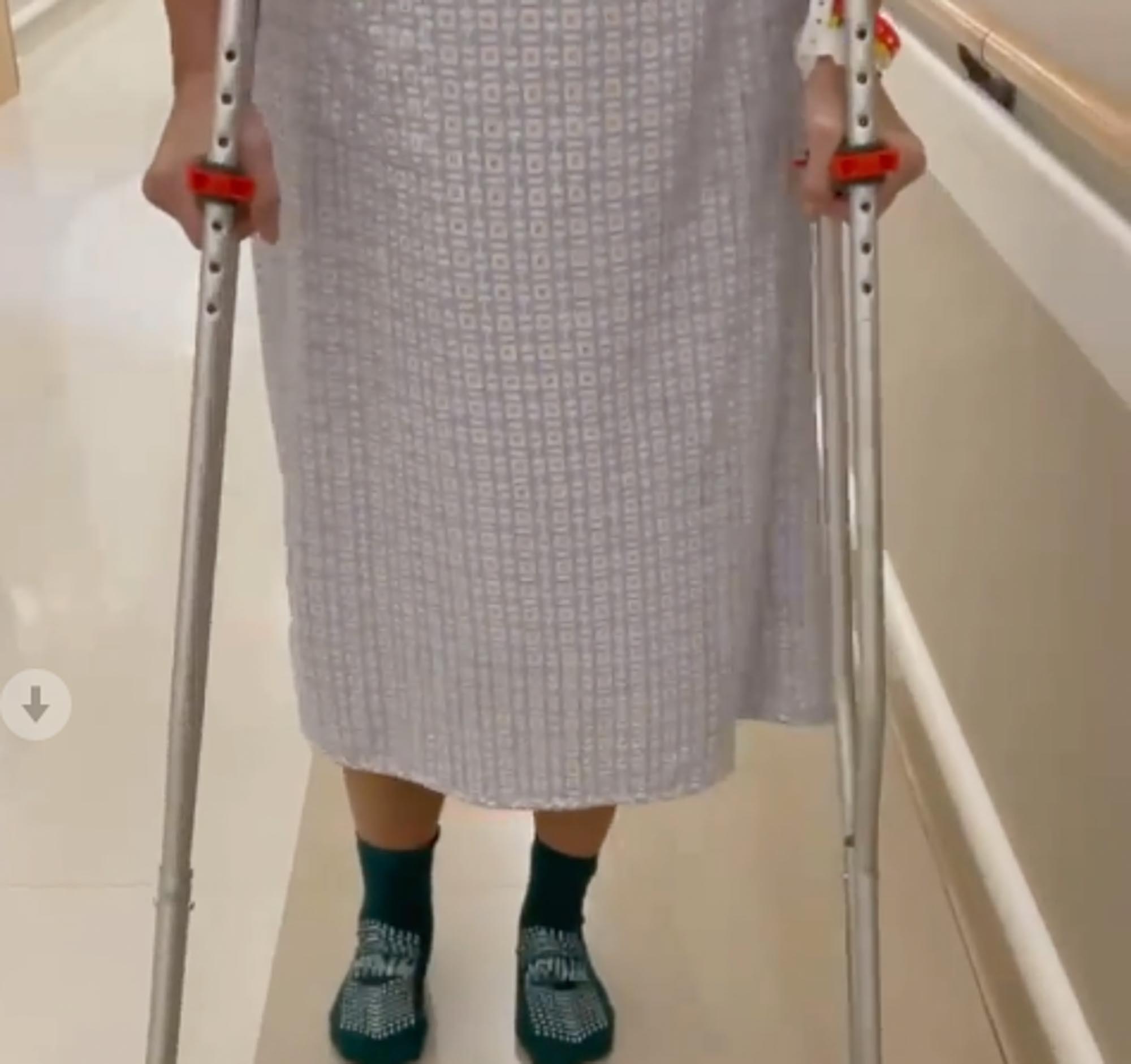 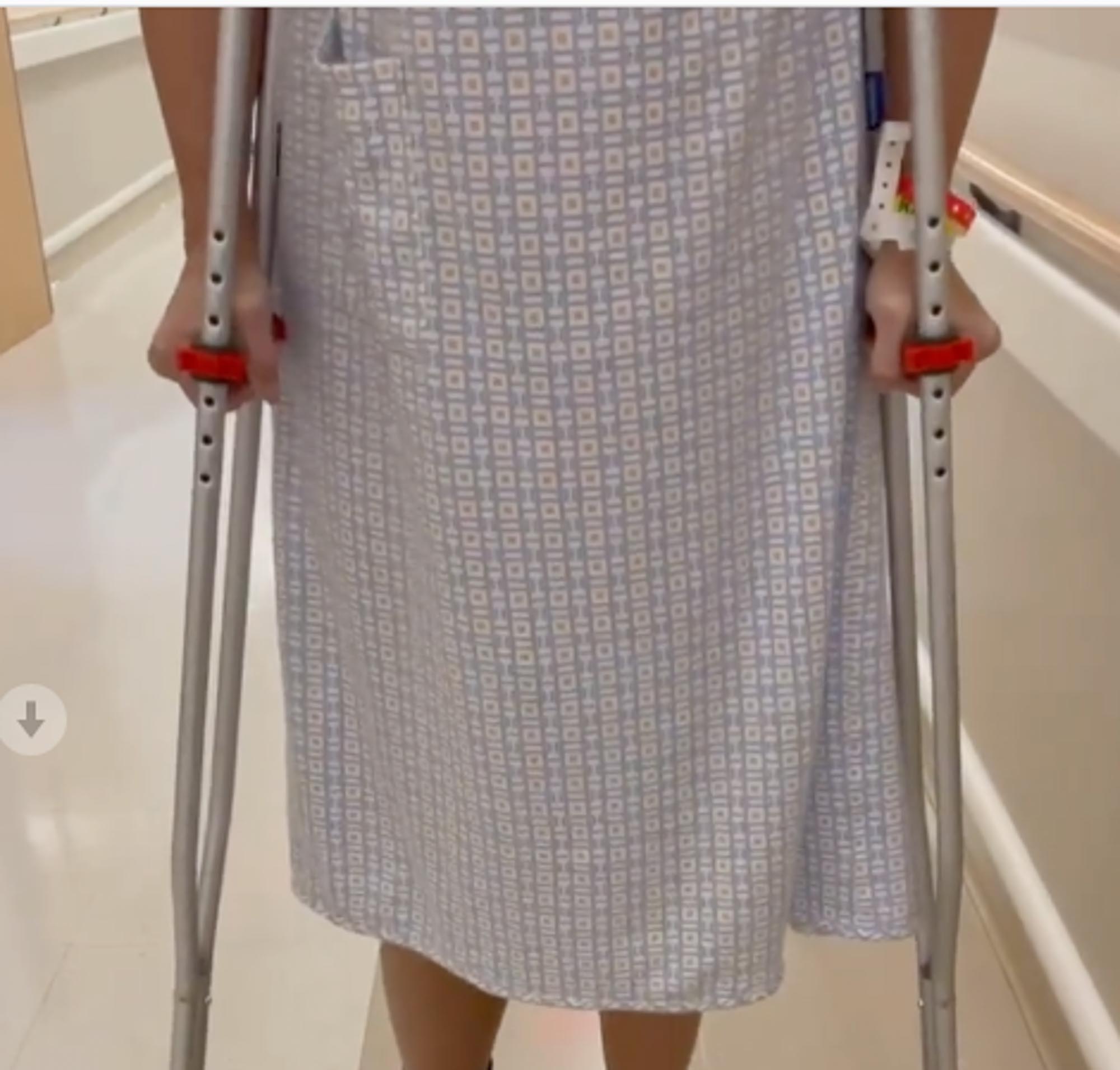 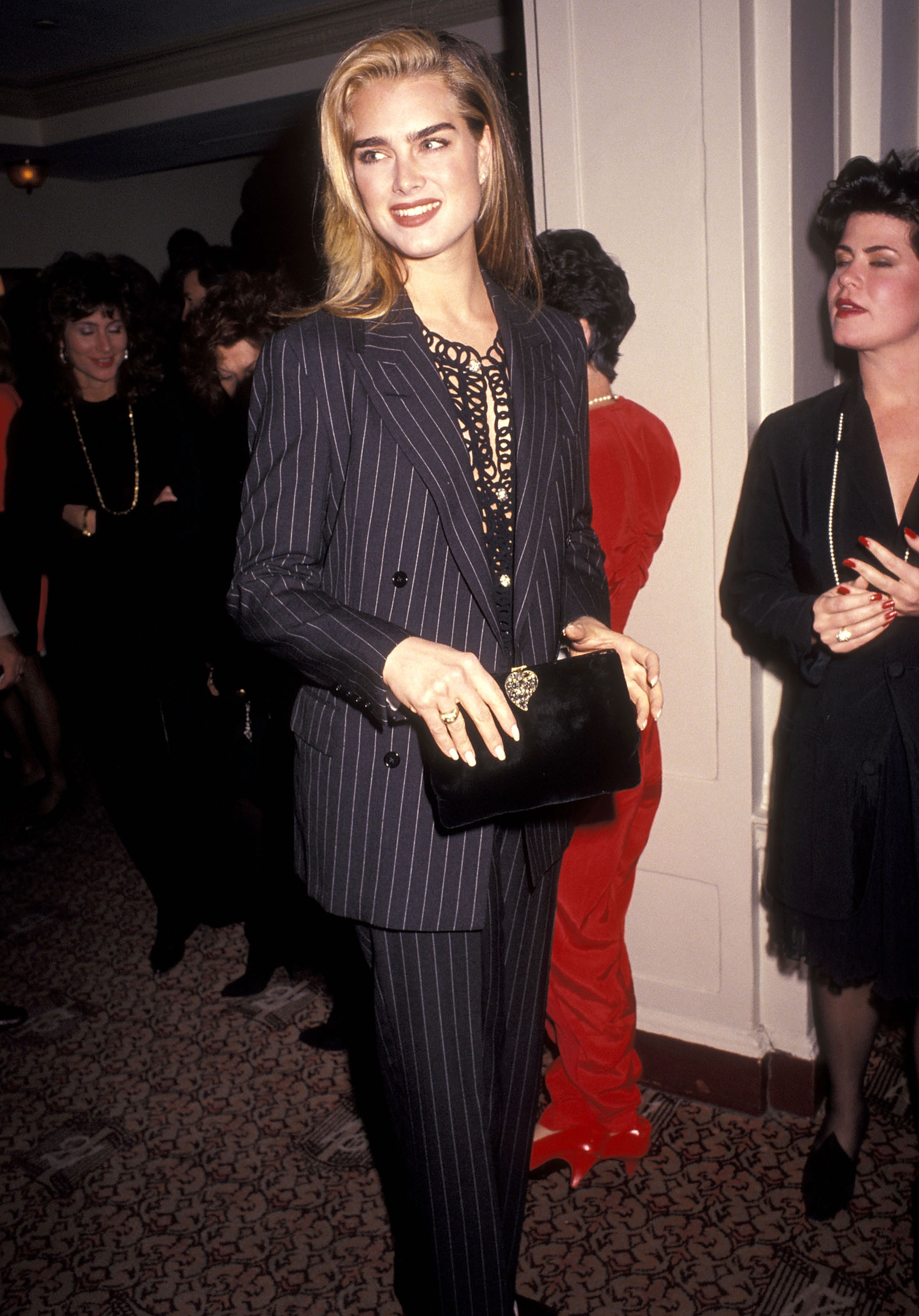 Brooke explained she's only allowed to put about 20 percent of her full body weight on her fractured thighbone.

"The goal is to bend the knee each time a little bit just so you're not dragging or hitching up your hip," the mother-of-two said.

A fractured femur or thighbone is usually treated with surgery and intensive therapy and it can take months for the bone to heal. 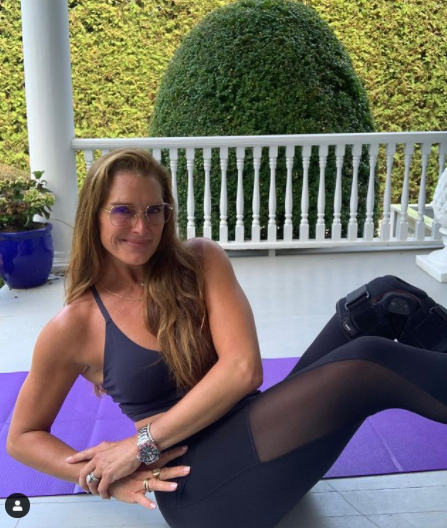 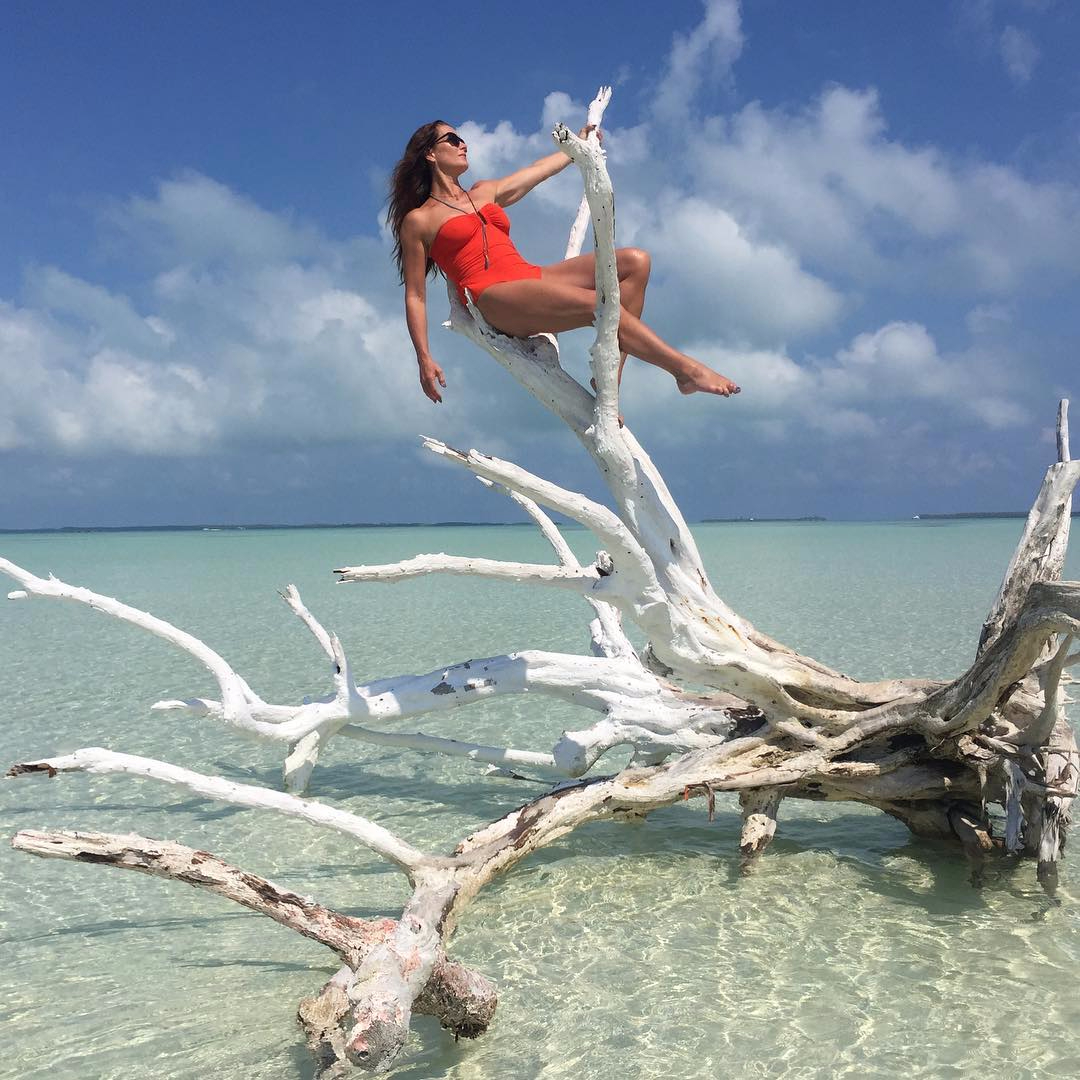 The former model has increased her fitness regimen since lockdown began last March.

Brooke has been documenting her intense workouts using an exercise ball from her Hamptons summer home.

Last month, she posted a clip from a grueling gym session and explained that she was on a "14 day transformation" with a personal trainer.

The former child actress said last year that she feels "physically better than ever" in her 50s. 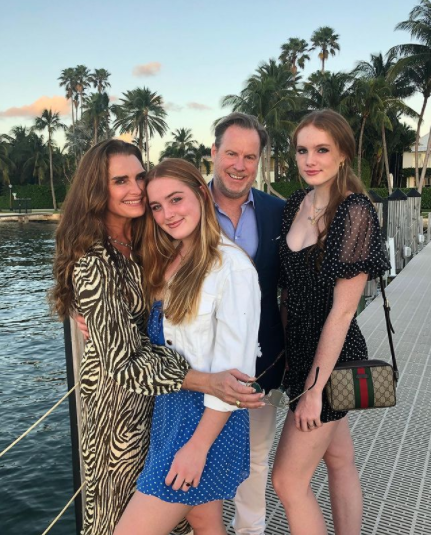 "We can really inspire each other right now to do something within our power to feel better."

The Suddenly Susan star is married to screenwriter Chris Henchy in 2001 and they have two daughters – Rowan, 17, and Grier, 14.

Brooke was previously married to tennis legend Andre Agassi from 1997 to 1999.