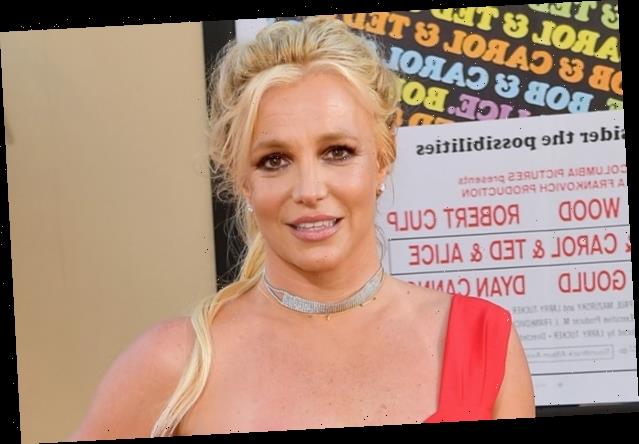 Jamie Spears is still the co-conservator of her estate 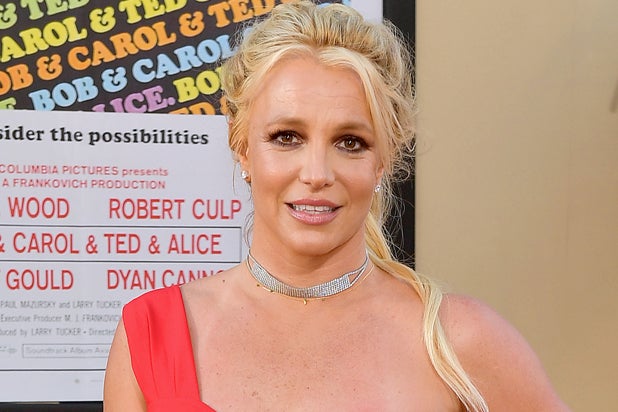 Britney Spears filed court documents on Wednesday to permanently name Jodi Montgomery as conservator over her person and have her father, Jamie Spears, resign from that position permanently.

Jamie Spears temporarily relinquished those powers in Sept. 2019 and Montgomery has been in that position ever since. Jamie is still co-conservator of Britney’s estate, meaning he has say over business and financial decisions.

A personal conservator typically handles things like health care decisions and day-to-day functions. The documents state that Spears wants Montgomery to also have the power to restrict and limit visitors by any means, to retain caretakers for Spears on a 24 hour/7 day basis, to prosecute civil harassment restraining orders, if needed, and to communicate with medical personnel regarding Spears’ care.

Britney Spears has unsuccessfully tried to have her father removed as a conservator of her estate, with her attorney arguing that the singer is “afraid” of her father and does not want him to have control over her finances and career.

Last November, Judge Brenda Penny denied Spears’ request to have her father removed as a conservator but appointed Bessemer Trust as a co-conservator.

Spears has been under a conservatorship since 2008.