AMANDA Holden roped in her "two favourite Geordies" for the latest star-studded M&S advert – which sees her raving about sauce and Ant McPartlin plunging a Golden Buzzer.

The food giant blew the budget on the cast, with the lavish promo featuring Ant and Dec, Rochelle Humes, Paddy McGuinness, Emma Willis and of course Amanda. 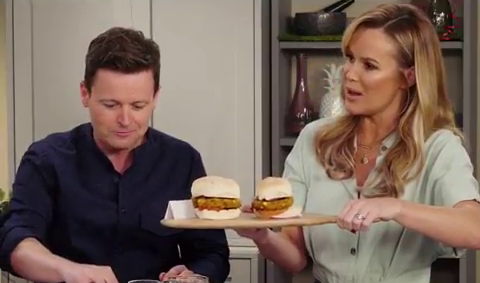 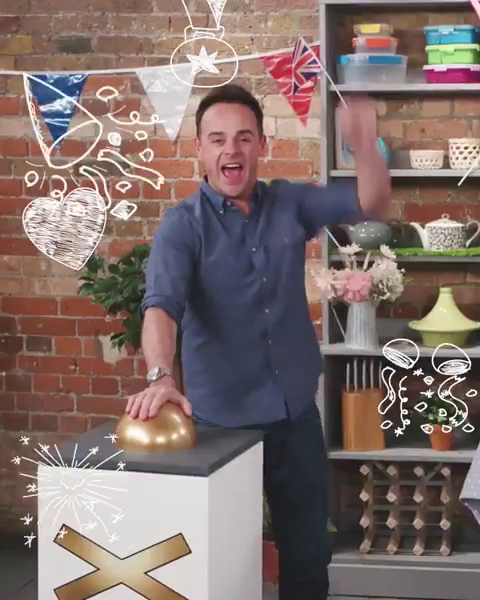 The 48-year-old judge is seen in a kitchen, revealing: "I have invited two very special people" before Ant and Dec roll in for a barbecue.

The Britain's Got Talent hosts are seen tucking into burgers, barbecue snacks and trifle with Ant raving: "Ohh I'm so excited."

Emma, 43, samples a spicy burger, exclaiming: "It's like a little Mexican explosion in your mouth."

Ant and Dec, also 43, are seen munching "meat-za" – a pizza made of meat – before Emma tucks into a giant trifle. 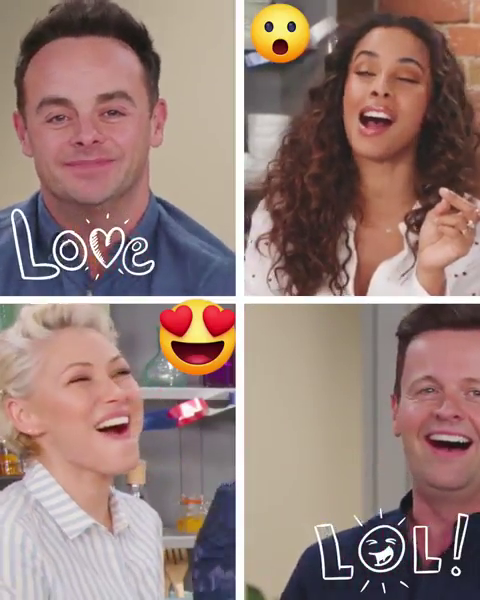 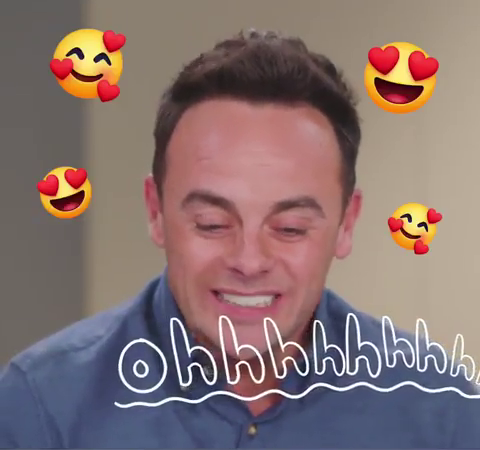 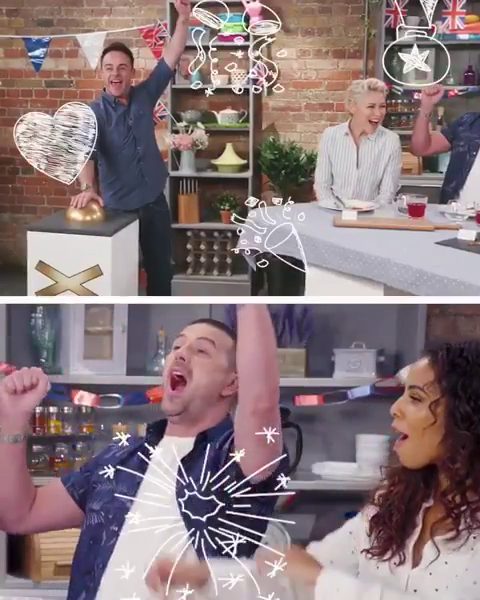 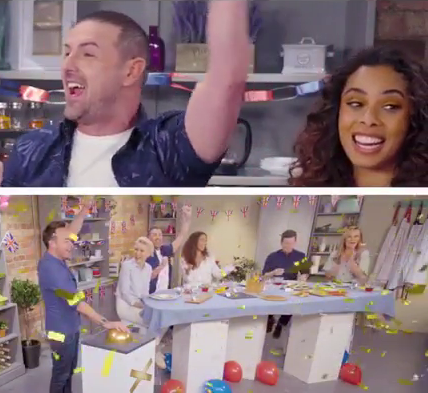 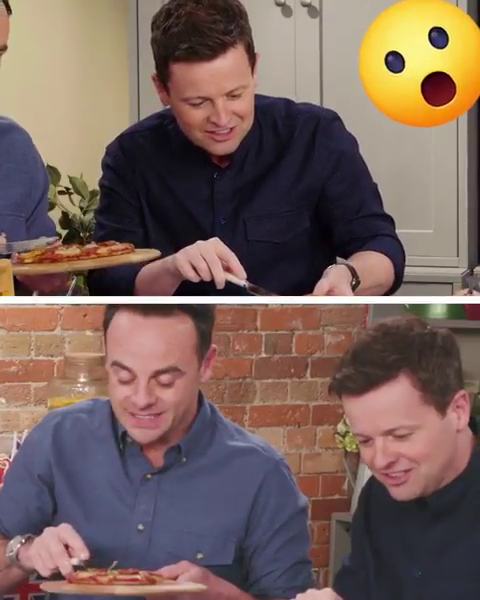 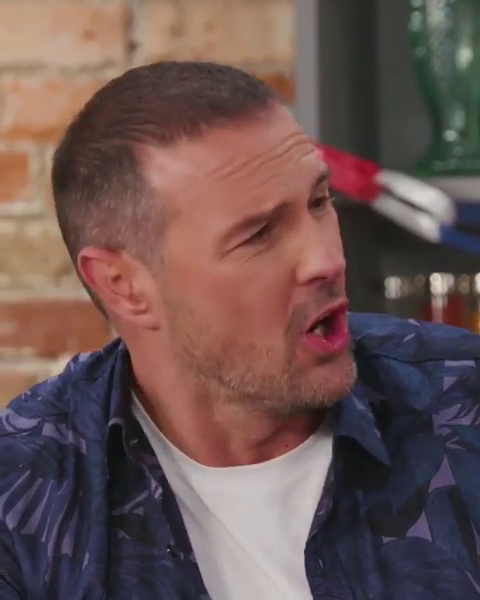 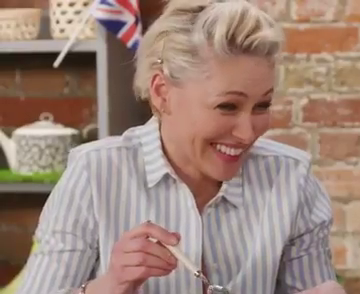 Ant then jumps up and hits a golden buzzer, as golden tape flutters down from the ceiling.

Amanda posted the video writing: "I brought my two favourite Geordies to the M&S kitchen to try their all new BBQ range. It’s packed full of cheesy treats… and I’m not just talking about the food ? ."

She later explained: "Everyone needs a bit of sauce in their life."

Britain's Got Talent and M&S have linked up this series which has seen the show's stars' voices booming out of self-service check-out tills. 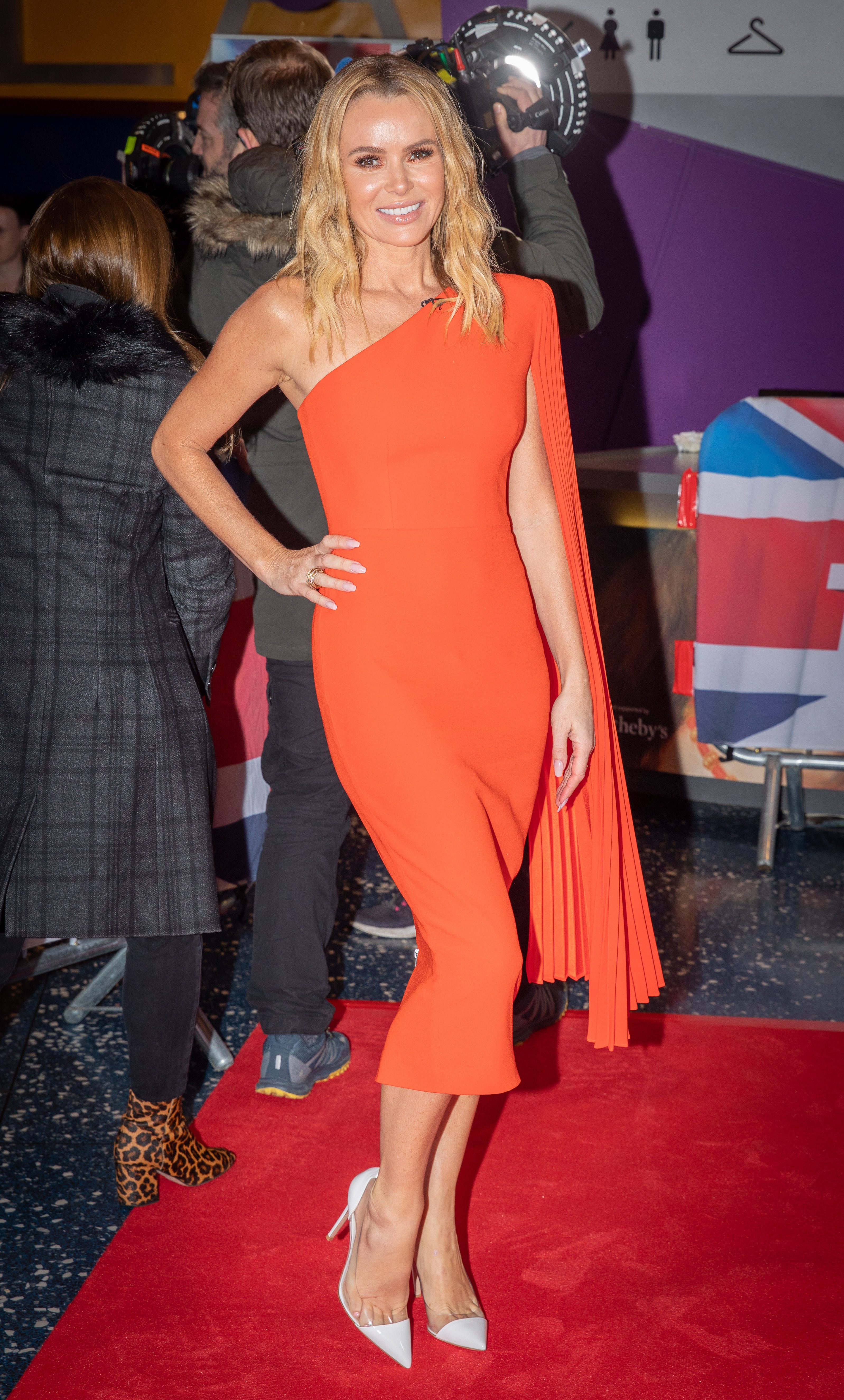 The sound of Ant and Dec chorusing: "Please scan your first item" has spooked many shoppers.

One gasped: "Anyone else get the fright of their life this morning with the surprise of Ant and Dec's cheery voices blasting out of M&S self-check out machines!? Argh!"