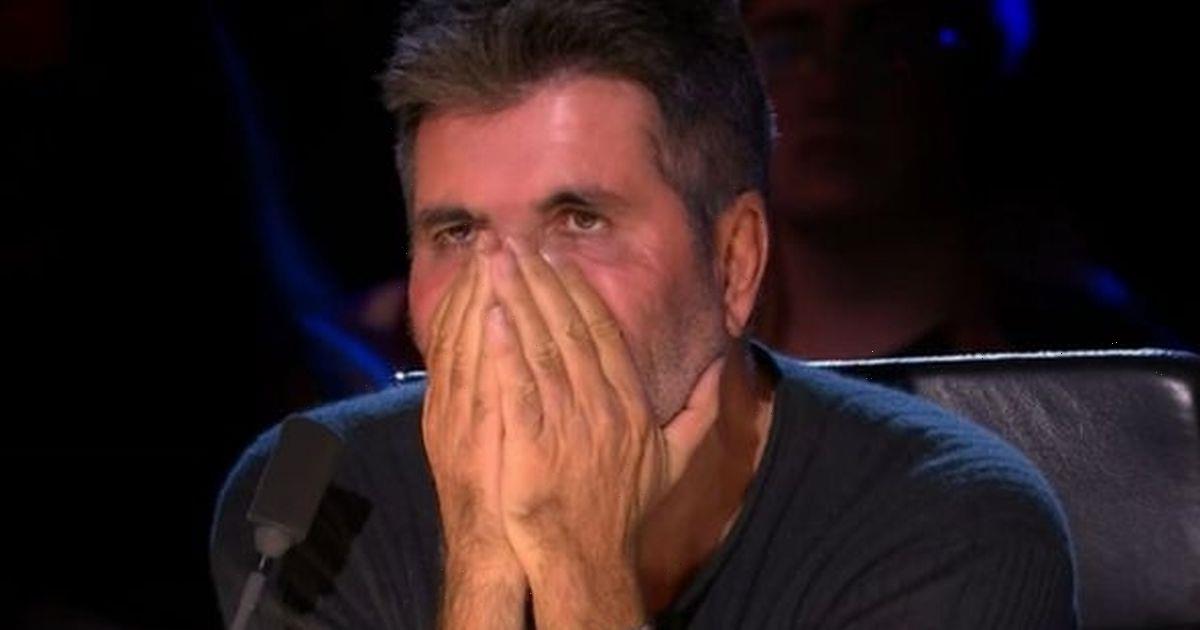 Britain's Got Talent fans are not happy with how fast the series has gone this year as the famous auditions come to a close.

ITV viewers were given the devastating news that auditions will end in next weeks show on Saturday night (May 21) as it was revealed the judges will see a handful more acts and then make their choices.

The teaser for next week's episode showed the judges watching their final shows while simultaneously showing them get frustrated as they make their choices.

David Walliams, Amanda Holden, Alesha Dixon and Simon Cowell will all put their heads together and decide which acts they want to take through to the live shows.

As the news was confirmed in the teaser trailer for next week, fans couldn't help but take to Twitter to share their heartbreak.

One user wrote: "Noooo sad it's the last BGT auditions next week."

Another wrote: "Noooo last auditions next week! Does it have to be?"

A third wrote: "Next week is the last auditions?!"

So far fans have seen multiple acts try to win over the judges, with impressionists, dancers and comedians all taking the stage, alongside many other acts hoping to land the top spot.

Their Golden Buzzer acts get an automatic free pass right into the semi final.

So far, the Golden Buzzer acts include: Loren Allred, Axel Blake, Born to Perform, Keiichi Iwasaki and Flintz & T4ylor – but they still have to work just as hard to land themselves a spot in the final.

Britain's Got Talent returned on April 16 and after seven weeks of auditions it'll finally be time to pull it out of the bag for the live performances.

It'll likely be that the acts then perform from Monday, May 30 through the week, before the final on the Jubilee bank holiday weekend as the 2022 winner will be crowned.

But with an incredibly impressive band of performers to pick from, it remains unclear who could be set for stardom and gain the opportunity to perform in front of The Queen.

The final auditions for Britain's Got Talent will continue on Saturday at 8pm on ITV.