BRITAIN'S Got Talent is back NEXT WEEK with a brand new batch of weird and wonderful acts.

Get the lowdown on the next series of the ITV talent show, including the start date and who will be judging… 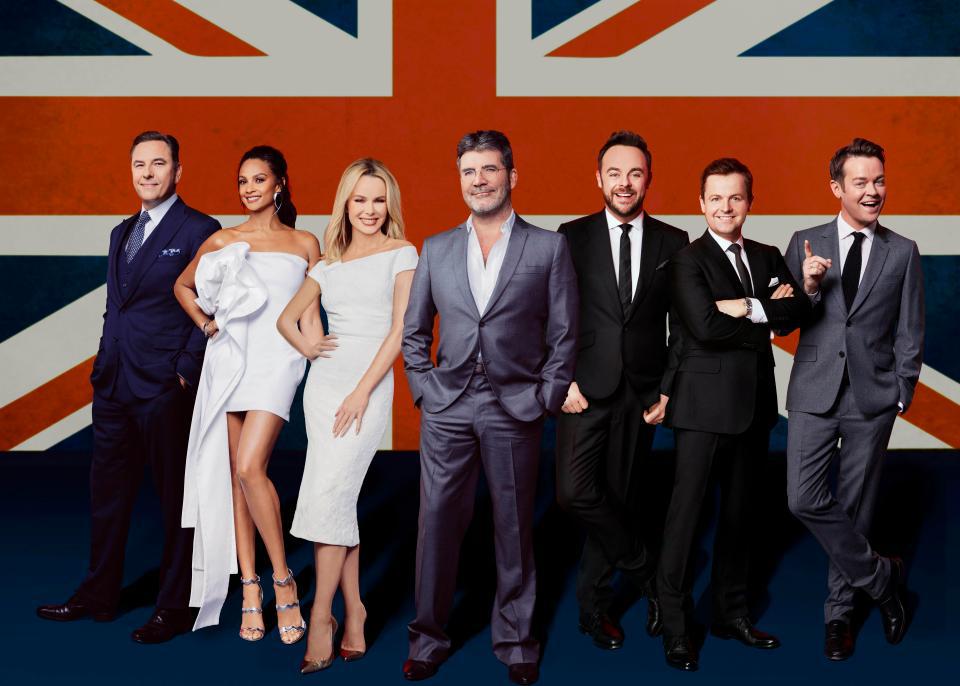 What date does Britain's Got Talent return?

BGT judge David Walliams confirmed that the new series will be back NEXT WEEK.

The hit talent show will return on Saturday 6th April for the audition stage.

David let slip the exact date, writing on his Instagram post: "I have no idea what I am pointing at but @bgt is back on @itv on Saturday 6th of April."

However, he later changed it simply to say that it would be back "soon", perhaps after getting a call from ITV saying he'd blown the announcement. 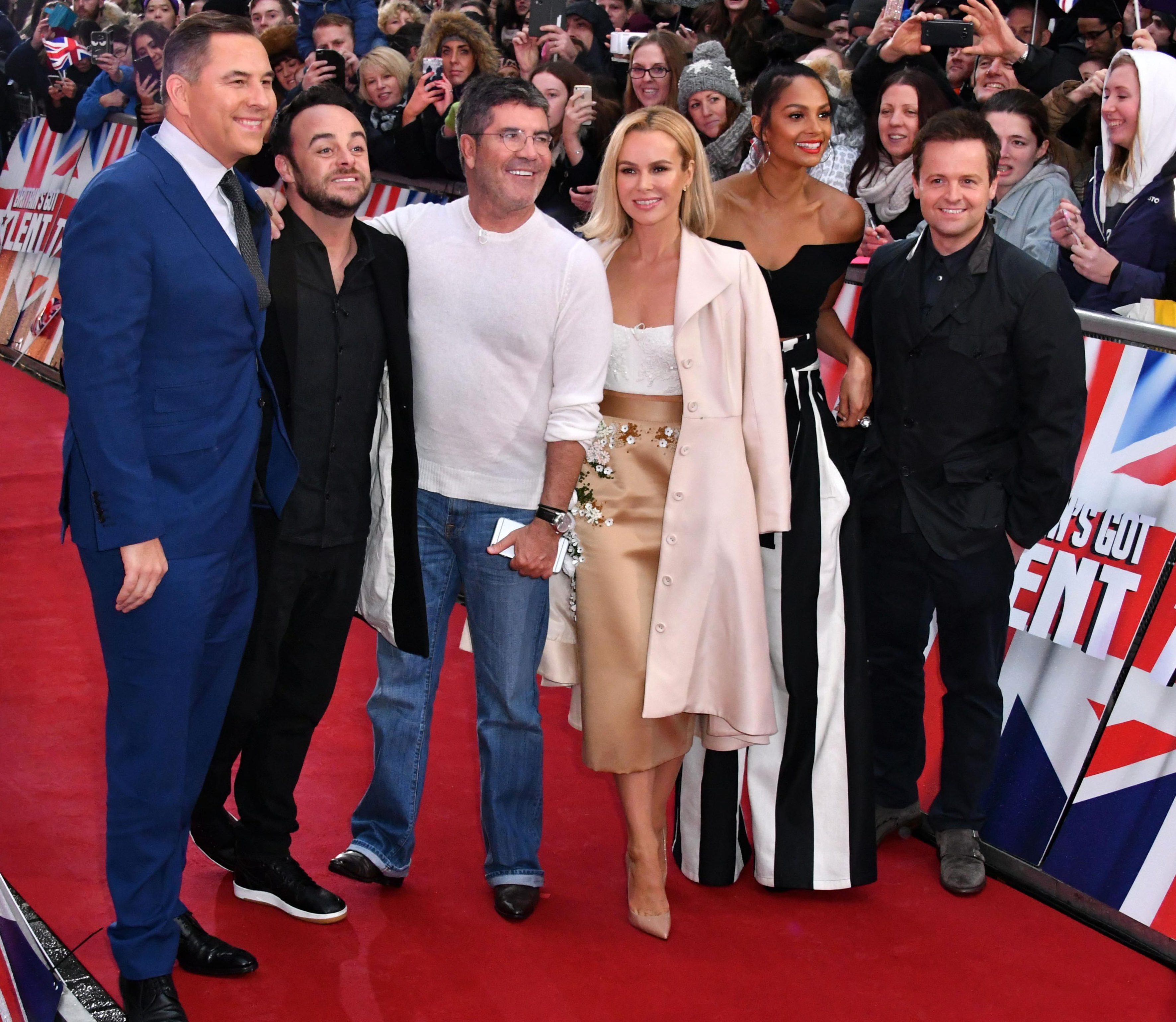 Simon Cowell will return to the judging panel once again as head judge.

Joining him for another year are David Walliams, Amanda Holden, and Alesha Dixon.

However, David has hinted that 2019 may be his last year as a judge.

He joined the show in 2012 along with Alesha.

Will Ant and Dec host it?

Ant McPartlin and Declan Donnelly have hosted the programme since its inception.

However, in 2018 Ant missed hosting the live shows of BGT after he was convicted of drink-driving.

But in December 2018 The Sun exclusively revealed that the duo would next be seen on the TV together for Britain's Got Talent in 2019.

Ant started filming the auditions for BGT in January 2019 and will be back hosting the live shows alongside Declan Donnelly in May and June.

In late January, it was revealed that Ant and Dec hit their Golden Buzzer.

In a tweet, they said: "We hit our @BGT Golden Buzzer today. It's a Real good un. You'll have to wait to see who it is tho… #BGT"

What is the prize money for Britain's Got Talent in 2019?

The winners of Britain's Got Talent will perform in front of the Royal Family at the Royal Variety Performance.

It has not been confirmed whether or not that will be the same in the 2019 show.