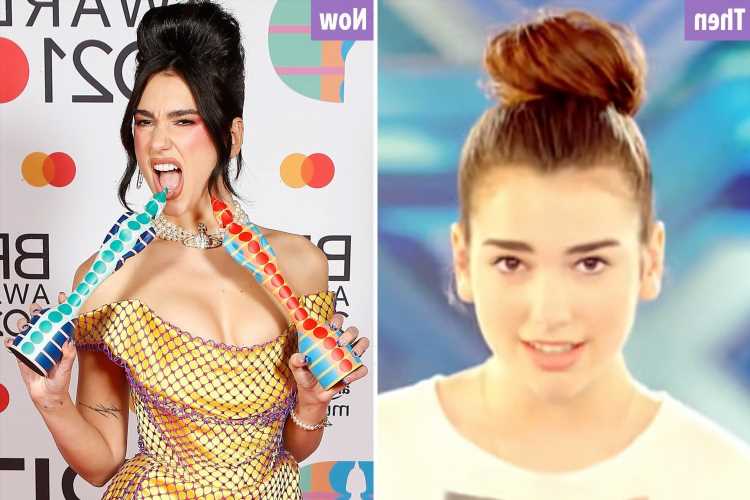 DUA Lipa is unrecognisable in a resurfaced 2013 advert for The X Factor – filmed when she was just 17 years old.

The 25-year-old star added two more Brit Awards to her collection at the ceremony last week, but came from humble beginnings. 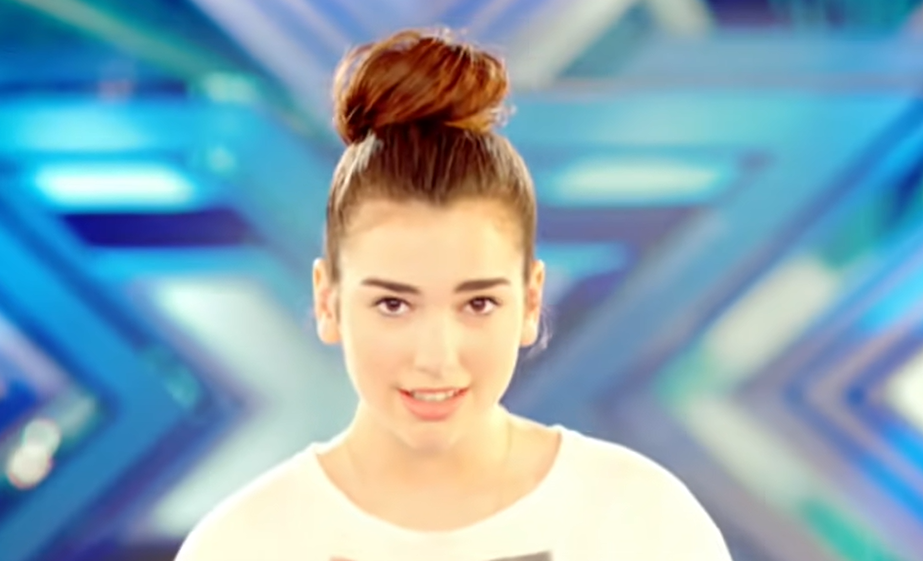 In a minute-long commercial for the 2013 series of the ITV talent show, Dua can be seen singing in her back garden while hanging up some washing.

The fresh-faced star is a far cry from her glam popstar look of today, dressed down in an oversized T-Shirt, and with her hair tied up into a bun.

Her impressive vocals soon draw a crowd, and the advert ends with hopeful Dua stood in front of the then-X Factor judges.

Simon Cowell did not appear on that series of the show, with Louis Walsh, Sharon Osbourne, Gary Barlow, and Nicole Scherzinger behind the famous desk. 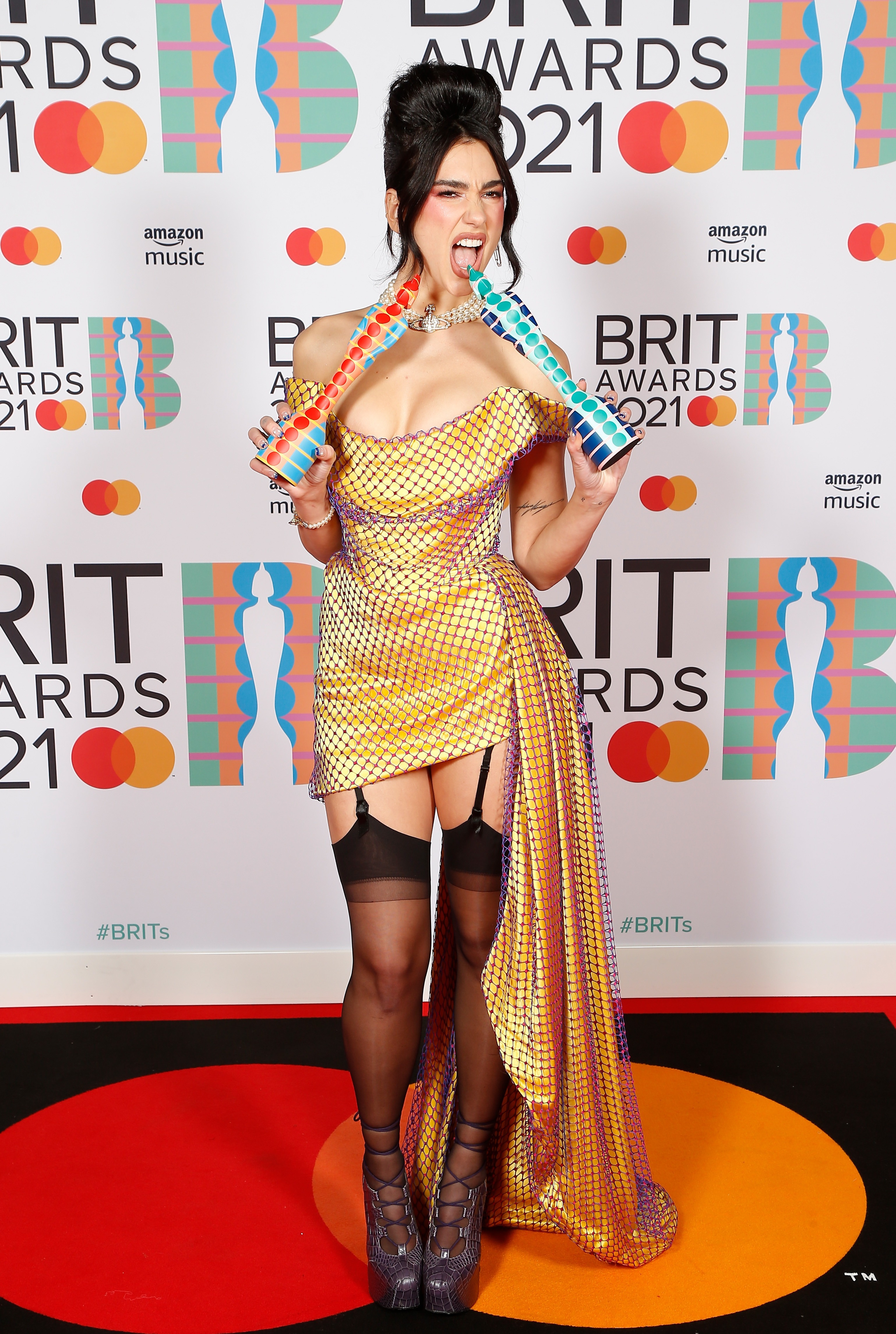 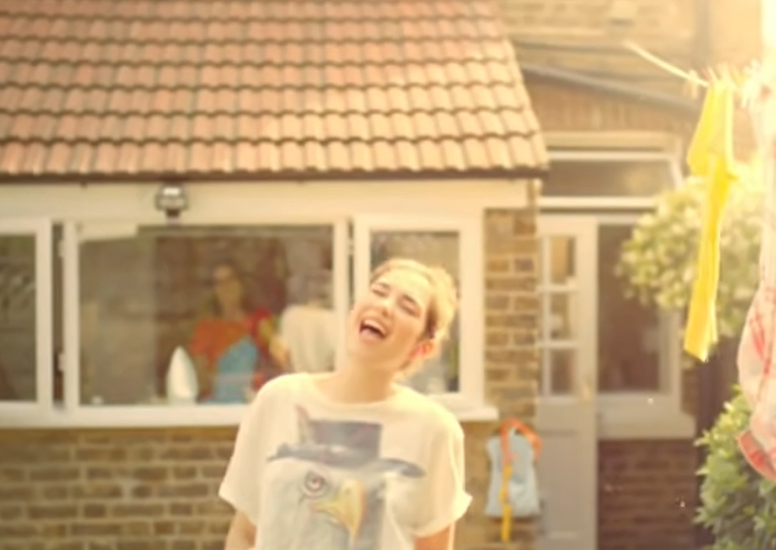 The judges cheer while host Dermot O'Leary says in a voiceover: "To win over the nation, first they have to win the room."

It brings home the message that any everyday person could be the UK's next big thing, but remarkably Dua did not find mainstream success in the charts until five years later with single New Rules.

The smash hit came one year after she was nominated for her very first Brit, the Rising Star gong, but lost out to Rag'n'Bone Man. 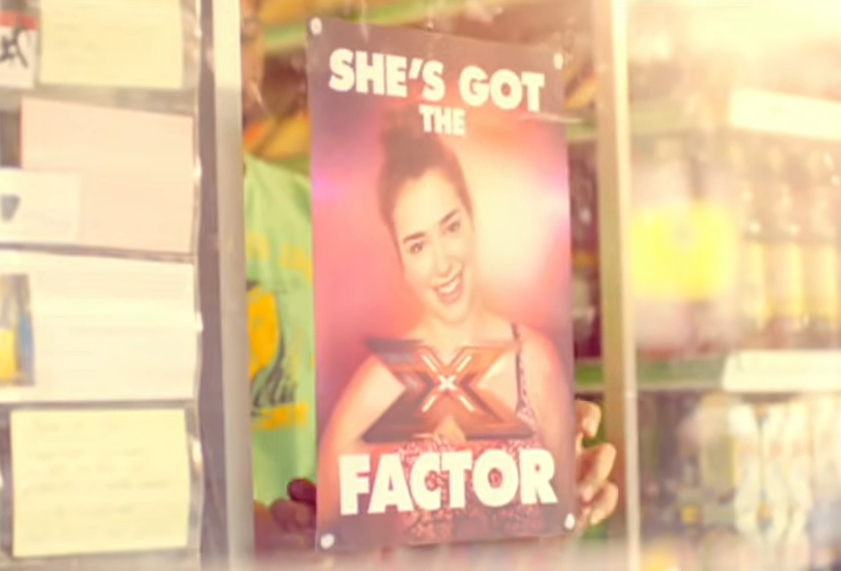 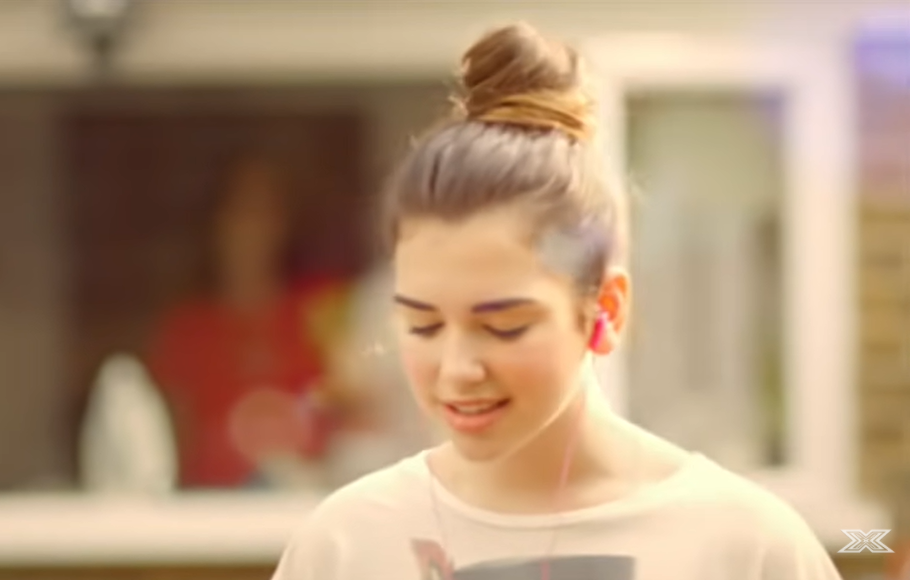 Fans can't believe that show bosses didn't pick-up on Dua's star appeal when filming the ad, and have shared their reaction online.

One wrote: "What a discovery this is! Can't believe it's her."

Another suggested that she should have won the series instead of Sam Bailey, tweeting: "The irony that a fake contestant from an advert ended up being massively more successful than anyone competing that year."

A third shared: "I remember this advert so clearly but I never would have realised it was her!" 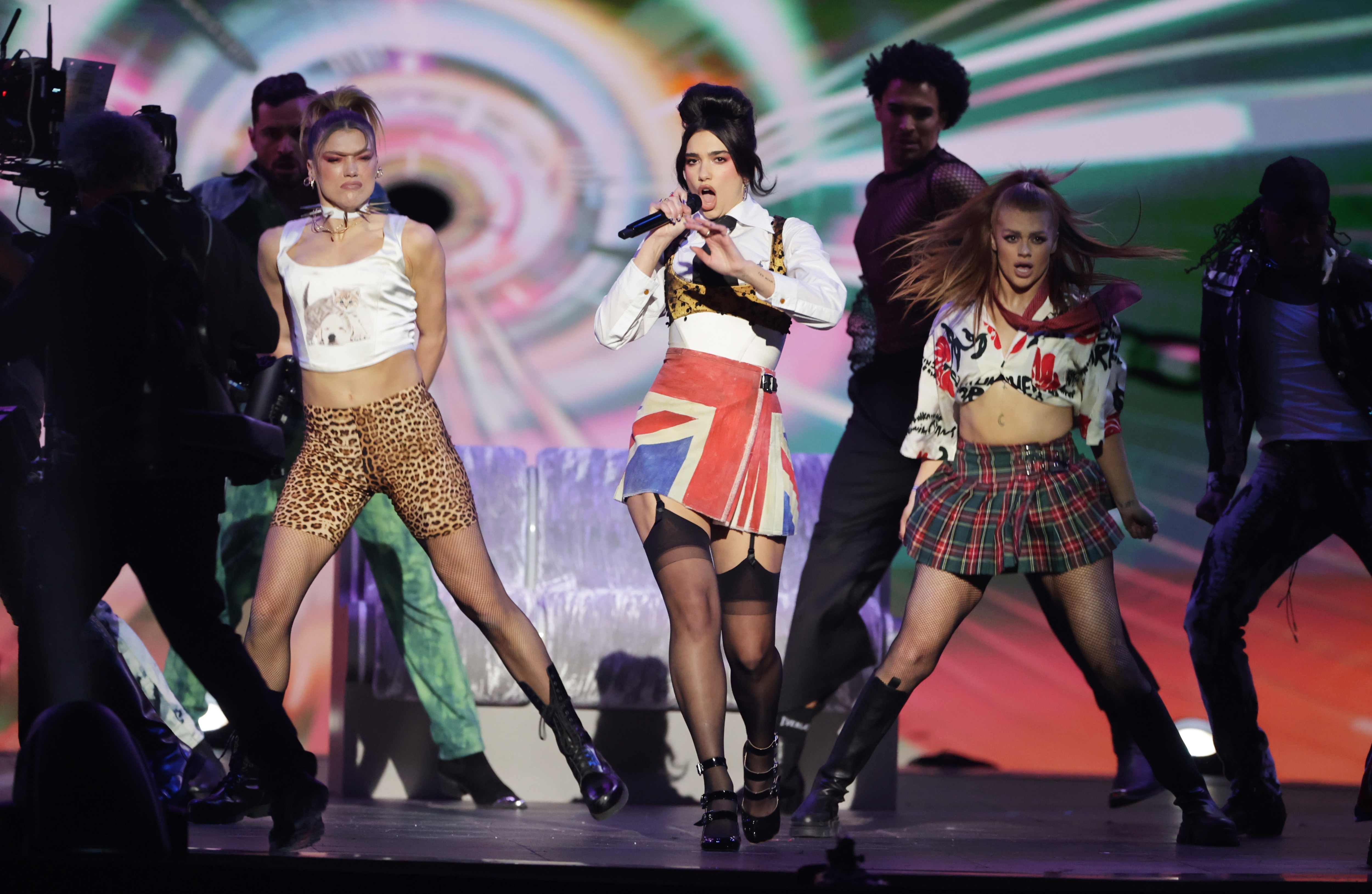 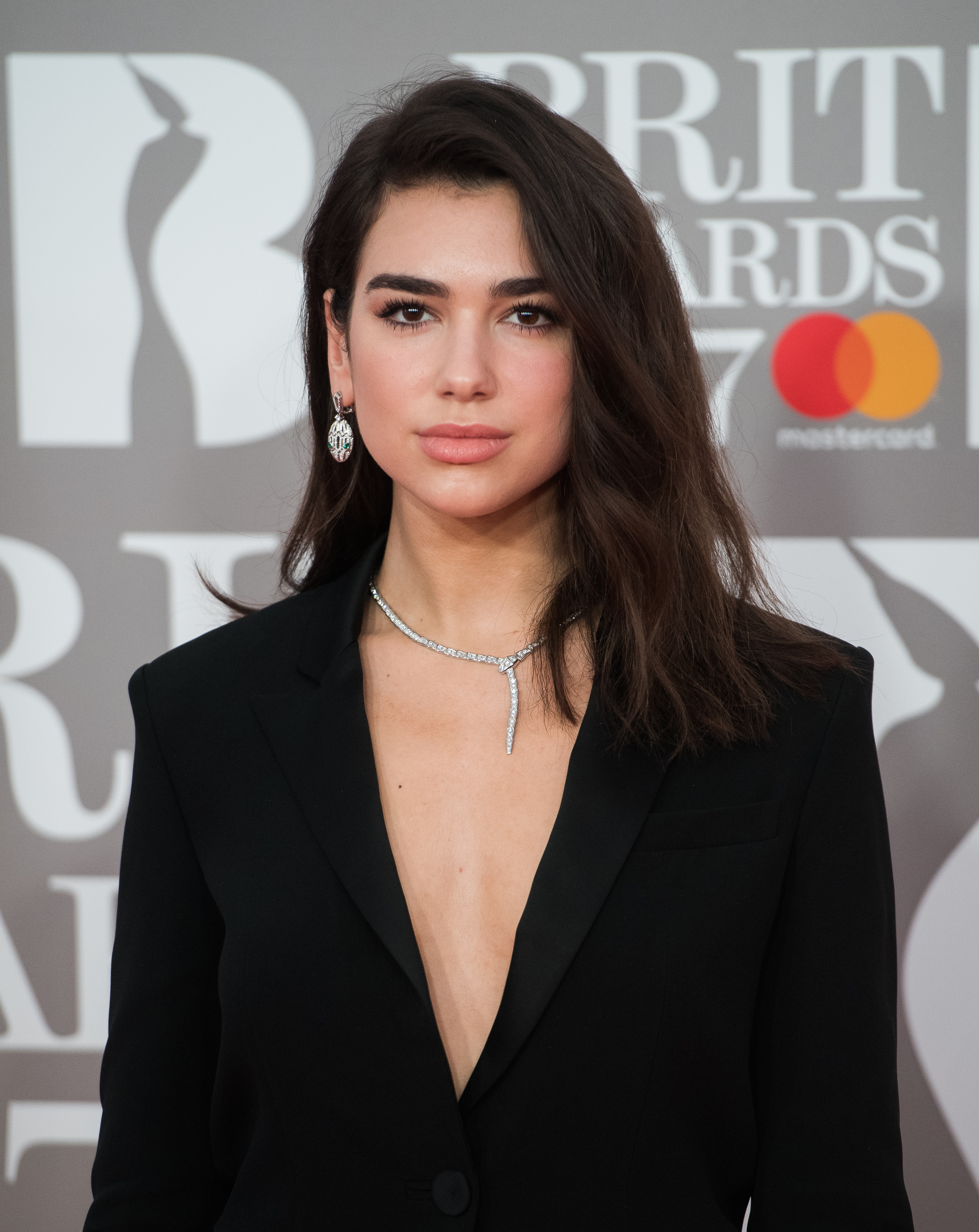 And it wasn't just The X Factor who slept on her talent as a teen, with Good Morning Britain host Alastair Campbell revealing last week that his daughter Grace went to school with the singer – but wouldn't let her into her "cool gang".

Reflecting on Dua's success on the breakfast show at the time, Alastair said: "Dua Lipa won, she went to school with my daughter.

"And my daughter, at Parliament Hill, wouldn't let her into what my daughter considered to be 'the cool gang'." 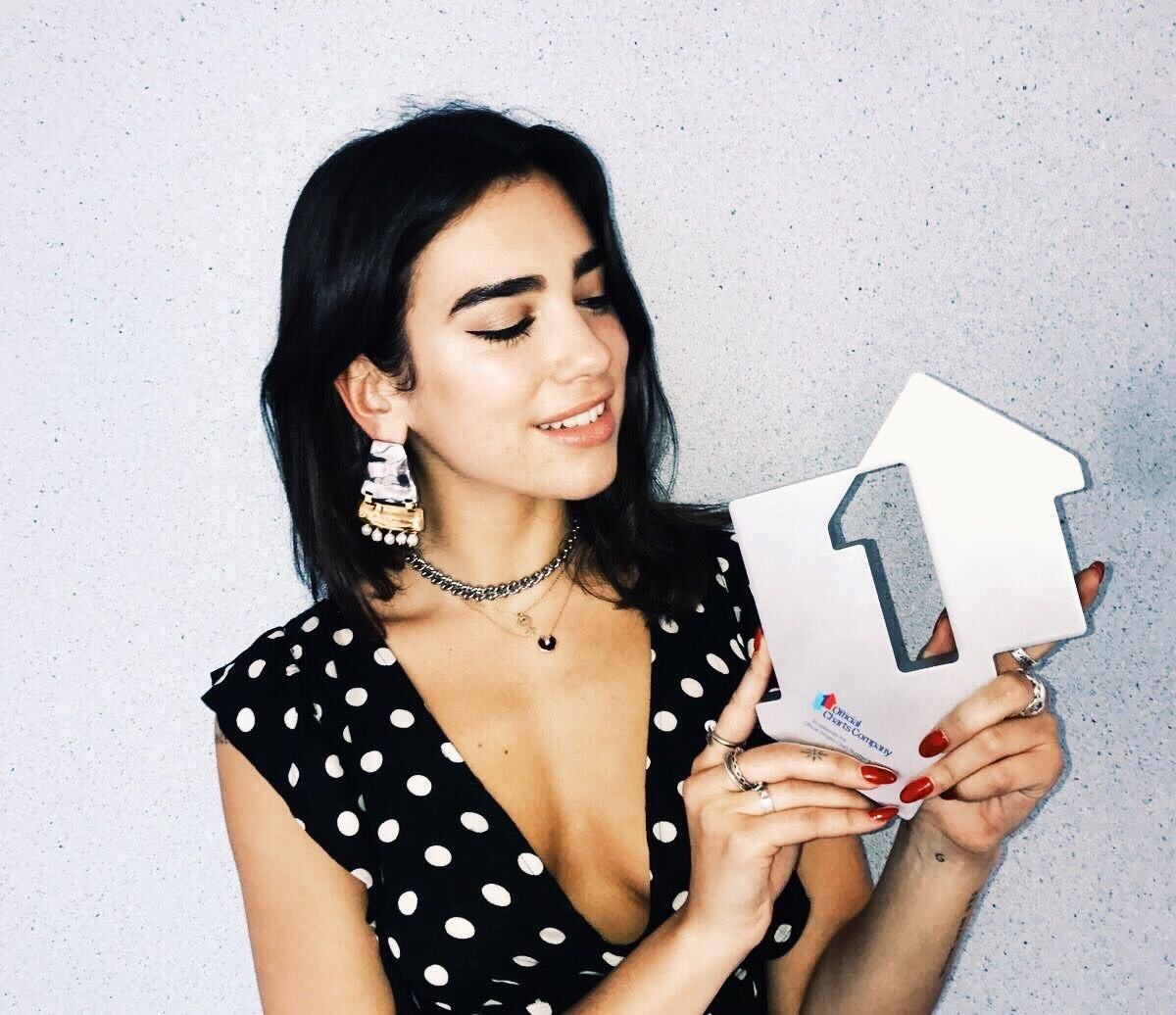 Alastair referenced Grace's career as a stand-up comic as he went on: "My daughter now does a whole comedy schtick about how she was the cool girl at school and now she does pubs, and clubs, and stand-up.

"And Dua Lipa is travelling the world as one the greatest stars on the planet."

He concluded: "Do not pick on Dua Lipa!"