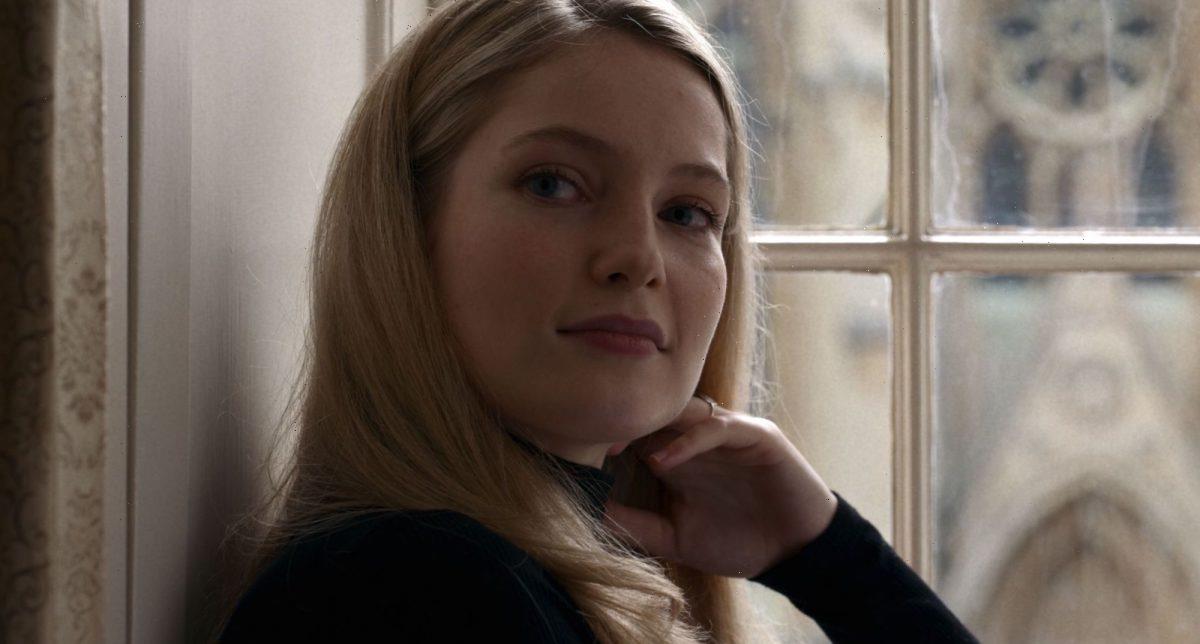 Fans are still talking about Netflix’s Bridgerton Season 2 as they await news of what is in store for the third season. While fans are unsure which sibling will get the spotlight and the next love story, there is a cast update. Ruby Stokes, who plays the role of the youngest Bridgerton, Francesca, is exiting the series. Actor Hannah Dodd is taking over the role of Francesca for Bridgerton Season 3.

Ruby Stokes played the role of Francesca since season one, but she was not a major character. As one of the younger siblings, the focus was put on Daphne and Simon, and Francesca spent most of her time with her aunt. In Bridgerton Season 2, fans got to see more of the character and her antics with her brother Gregory.

But Stokes’s role in the cast was still described as a supporting guest character. It will be a while until fans see Francesca’s love story. While being the youngest sibling of the group, she gets married before her brother Gregory in the book When He Was Wicked. Francesca is still quite young and not of age in the first two seasons.

According to The Hollywood Reporter, Shondaland described the character as, “Francesca Bridgerton is a bit of a mystery within her chatty, extroverted family. Despite her reserved nature, she goes along to get along when it comes to society affairs, fortified with a dry wit and pragmatism that confound the fickle ton yet seem to draw attention when she least desires it.”

As Bridgerton Season 3 is underway, Francesca will look different to fans. Ruby Stokes has been confirmed to exit the Netflix series and be replaced.

According to TVLine, Stokes is leaving the series for a justifiable reason. The actor was only a supporting guest character and had the ability to pursue other series. In March, Deadline reported Stokes landed the leading role as Lucy Carlyle in Netflix’s adaptation of Jonathan Stroud’s book series, Lockwood & Co.

“I love Francesca, but we lost her midway through Season 2,” explained showrunner Chris Van Dusen. “After exhausting all other options, she, unfortunately, had to come out due to reasons beyond our control. Perhaps Season 3 will be the charm.”

Actor Hannah Dodd has been confirmed to take over the role of Francesca from Stokes for Bridgerton Season 3 and what could be the following seasons. As the siblings grow older each season, Francesca will likely have a bigger role.

Where fans have seen ‘Bridgerton’ Season 3 newcomer Hanna Dodd before 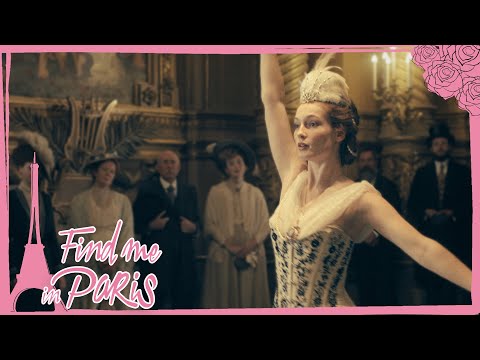 With a new cast member joining the Bridgerton family, fans might want to know more about Dodd or where they have seen her. The young actor has played a few recurring roles in her career. She played Sophia Fitzwilliam in the 2018 series Harlots. In the teem dramedy, Find Me in Paris, Dodd played one of the leading roles as Thea Raphael.

Marvel fans would have likely recognized Dodd for her appearance in Eternals. She portrayed Sprite in disguise as a girl named Sandra. The actor’s most recent series is the anthology thriller drama Anatomy of a Scandal as a young Sophie. Dodds is also credited to appear in Enola Holmes 2.