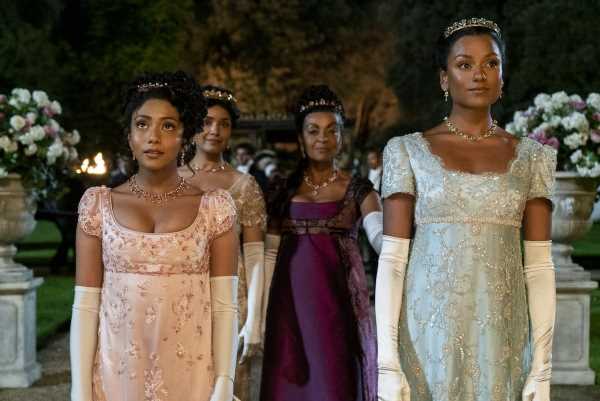 Anticipation of the second in the series of Bridgerton siblings to show us the steamy side of love affairs continues to grow. The second season is yet to come, as filming continues. The delays in filming are creating quite a stir among fans, but the delays are not all pandemic related as has been reported. The show continues on, delayed or not, and soon we will relish the life of the ton again.

Life in London’s society can be interesting

Season one of Bridgerton introduced us to the London social scene and the amusing writings of the mysterious Lady Whistledown. While some focus on finding out who the writer is through the season, the eldest Bridgerton female seeks a love match. However, a disastrous move lands her in the middle of a scandalous situation of which there is but one way out; a deal with the Duke of Hastings.

The Duke vowed never to produce an heir after the deplorable treatment he received from his late father. In order to keep the ton’s matchmaking mothers away from him, he agreed to a ruse to form an attachment with Daphne. The benefit to the young lady? Elevation of her desirability. It worked, until the prospect that she should marry a Prince became too much for the Duke to stand, and in a heated moment, compromised the young lady and was caught by non-other than her brother, his best friend.

The end of the season focuses on his marriage vow and the conflict it creates with the vow he made to not sire an heir. Eventually, Daphne convinces the Duke that imperfection and love go hand in hand. One of the last scenes of the series introduces the new heir to the Hastings Dukedom.

When does Lady Whistledown continue her reports?

We can look forward to the continuation of love in season two, though the Duke will not make appearances as his story is concluded. Daphne will continue to support her family as the Viscount attempts to find his match. Radio Times reports that season two will follow the novel The Viscount Who Loved Me, which focuses on Anthony Bridgerton and a new lady.

Other questions will need to be answered like, who is the mysterious heir to the Featherington estate? Will Penelope ever tell Colin her feelings? Will Benedict continue to train in his art and explore his sexual desires more? Season two could answer a few of them but may leave us with more questions to ask.

So, when can we look forward to the steamy love story and Lady Whistledown scandal sheets reappearing? No date has yet been announced, but it will be 2022 before we see another episode streaming on Netflix. The show has been delayed twice, once for an outbreak of Covid-19. The second time? Well, fans assumed it was pandemic-related, but there is a definite denial from one cast member. 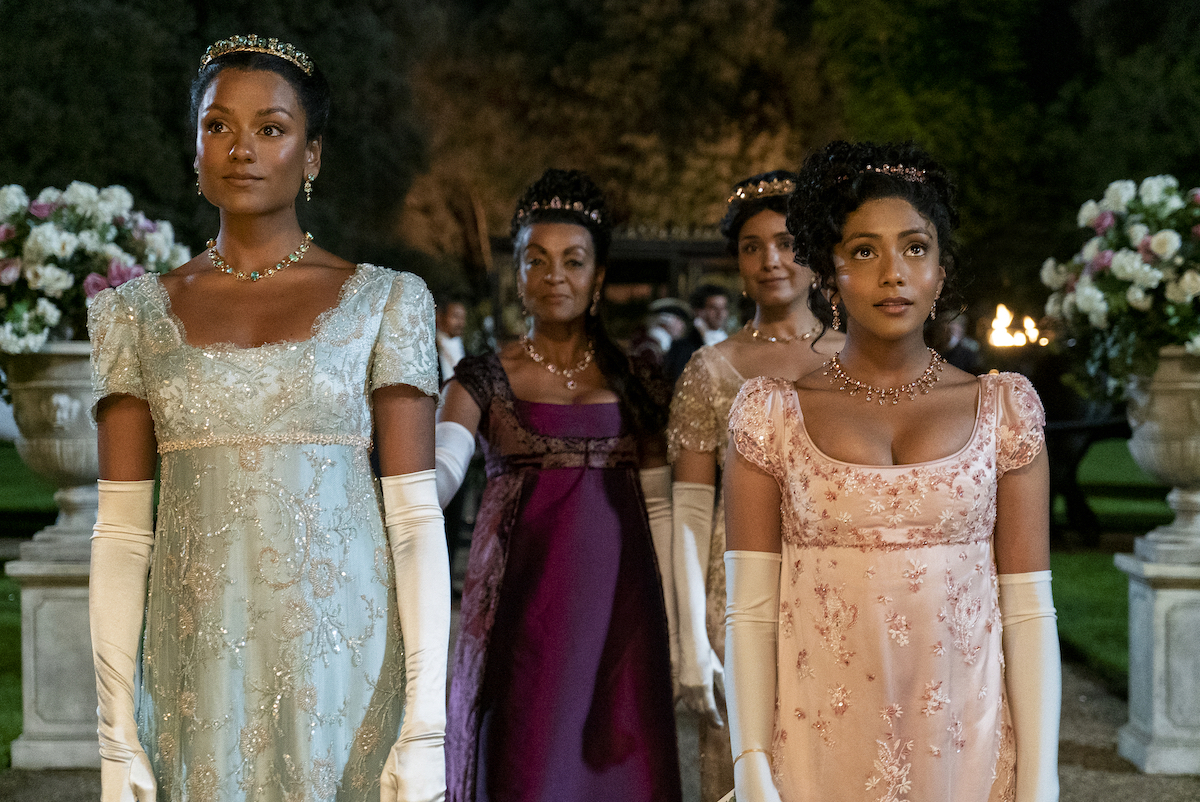 It was confirmed by Chris Van Dusen that the first delay was related to lockdown because of a Covid outbreak among the crew. However, Digital Spy announced that the beautiful Penelope Featherington star, Nicola Coughlan, answered fans on Twitter that the second delay was not pandemic related, bluntly stating “It’s not true!”

As all the fans await the arrival of the new season of Bridgerton, some find solace in reading the novels the series is based on. While the show loosely follows the novels, the steamy romances remain intact and can prepare the reader for a better understanding of what will come. Or Netflix addicts could watch The Pursuit of Love for their fix on steamy scenes. We anxiously await the release of season two of Bridgerton and wish for no more production delays.