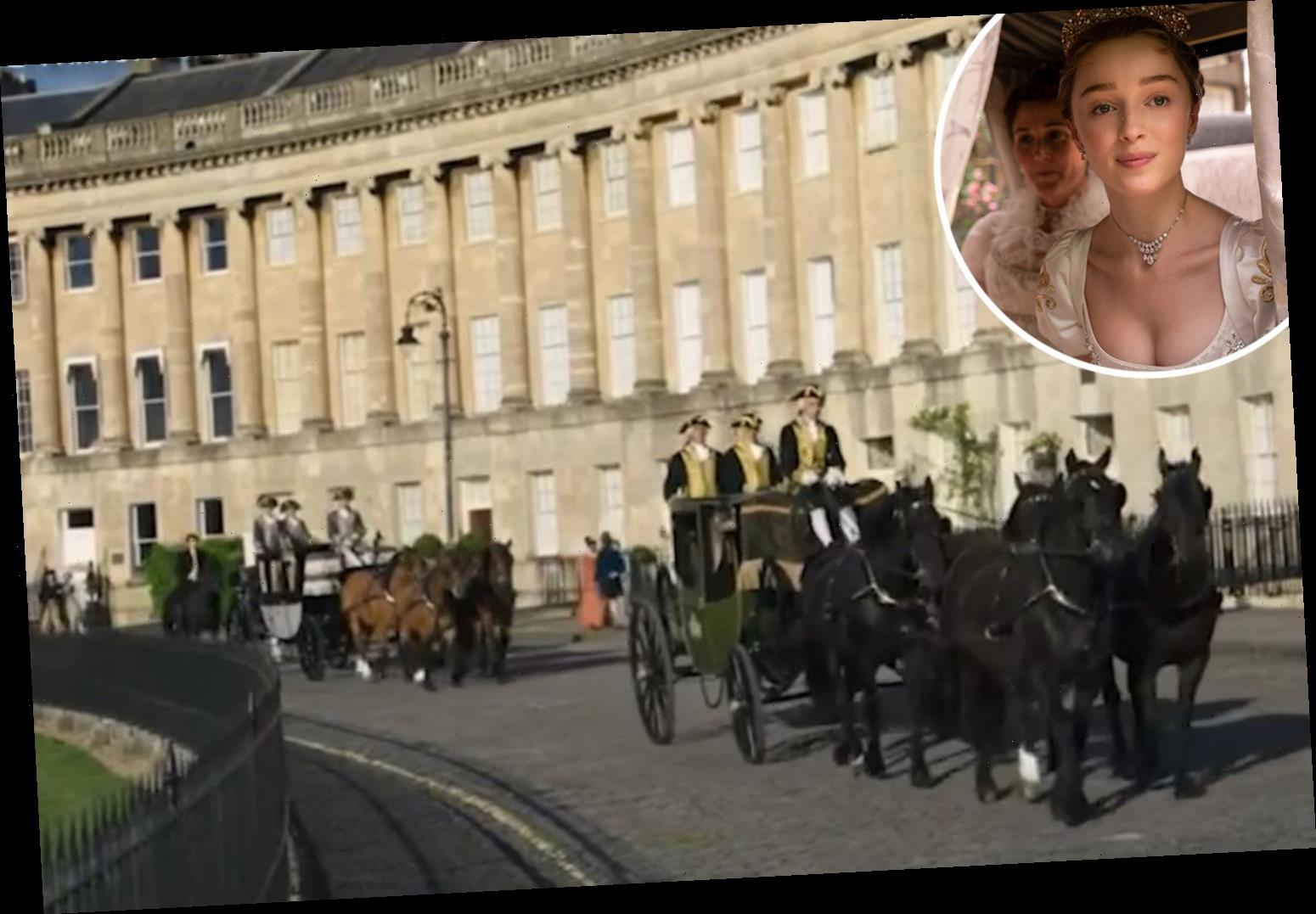 BRIDGERTON fans spotted a huge blunder in the opening scene of the hit show – with yellow lines painted along the road.

The drama, which is set in 1813, showed horse-drawn carriages rattling past the very modern parking controls. 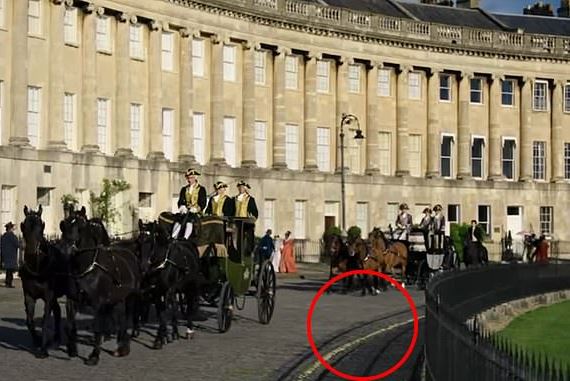 One viewer joked: "I didn't realise the 19th Century Brits were such pioneers."

Another tweeted: "It was interesting to see that Bath Crescent had yellow line parking restriction even then."

A third wrote: "That’s nothing. You will also spot a Primark poster, a single yellow line parking restriction and a parking sign on a lamppost.

"Down pipes on the front of buildings which would not have been there and a modern day doorbell. Still a great one to watch though." 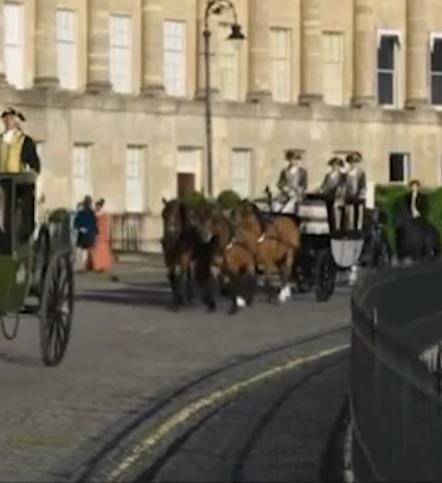 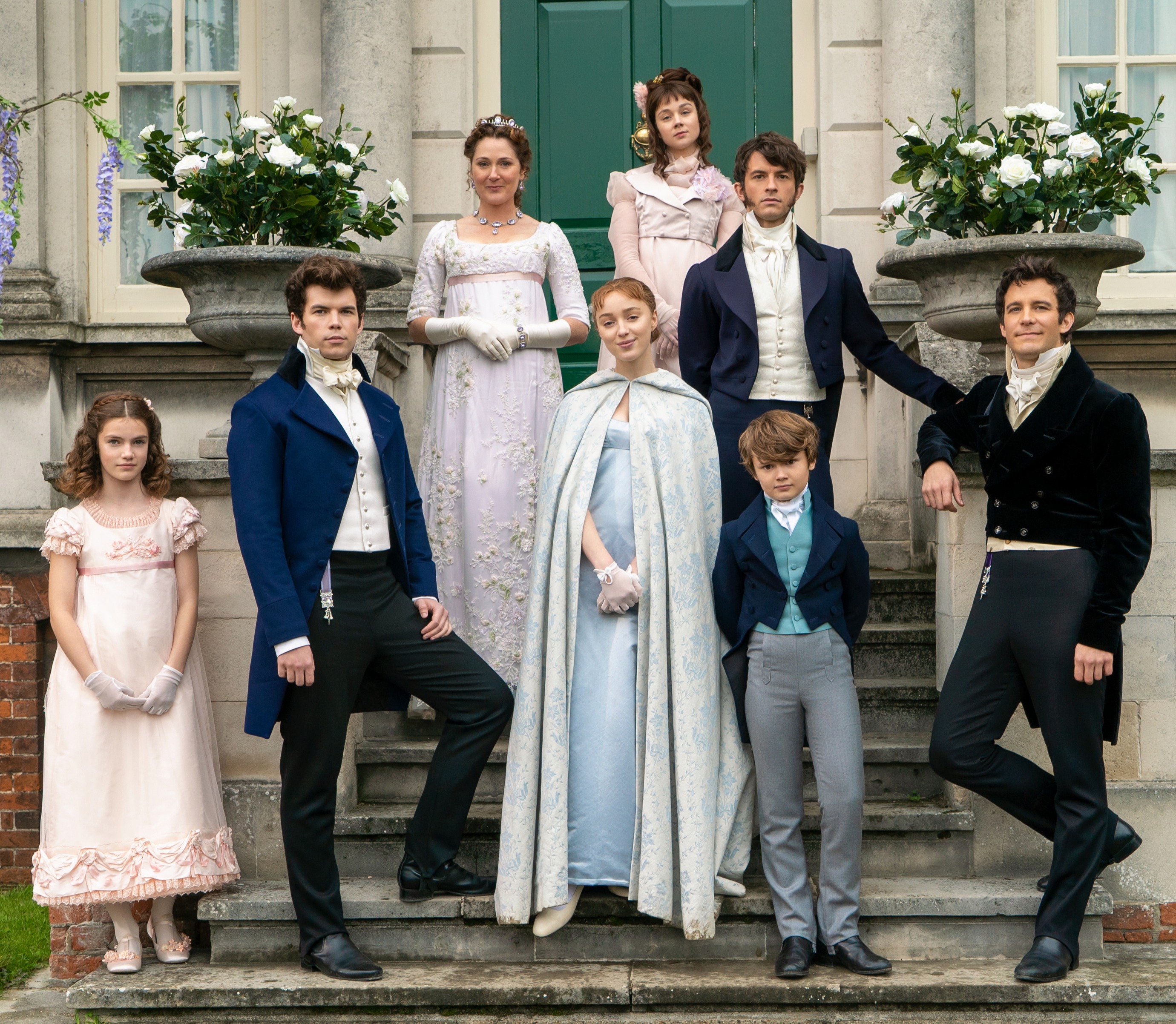 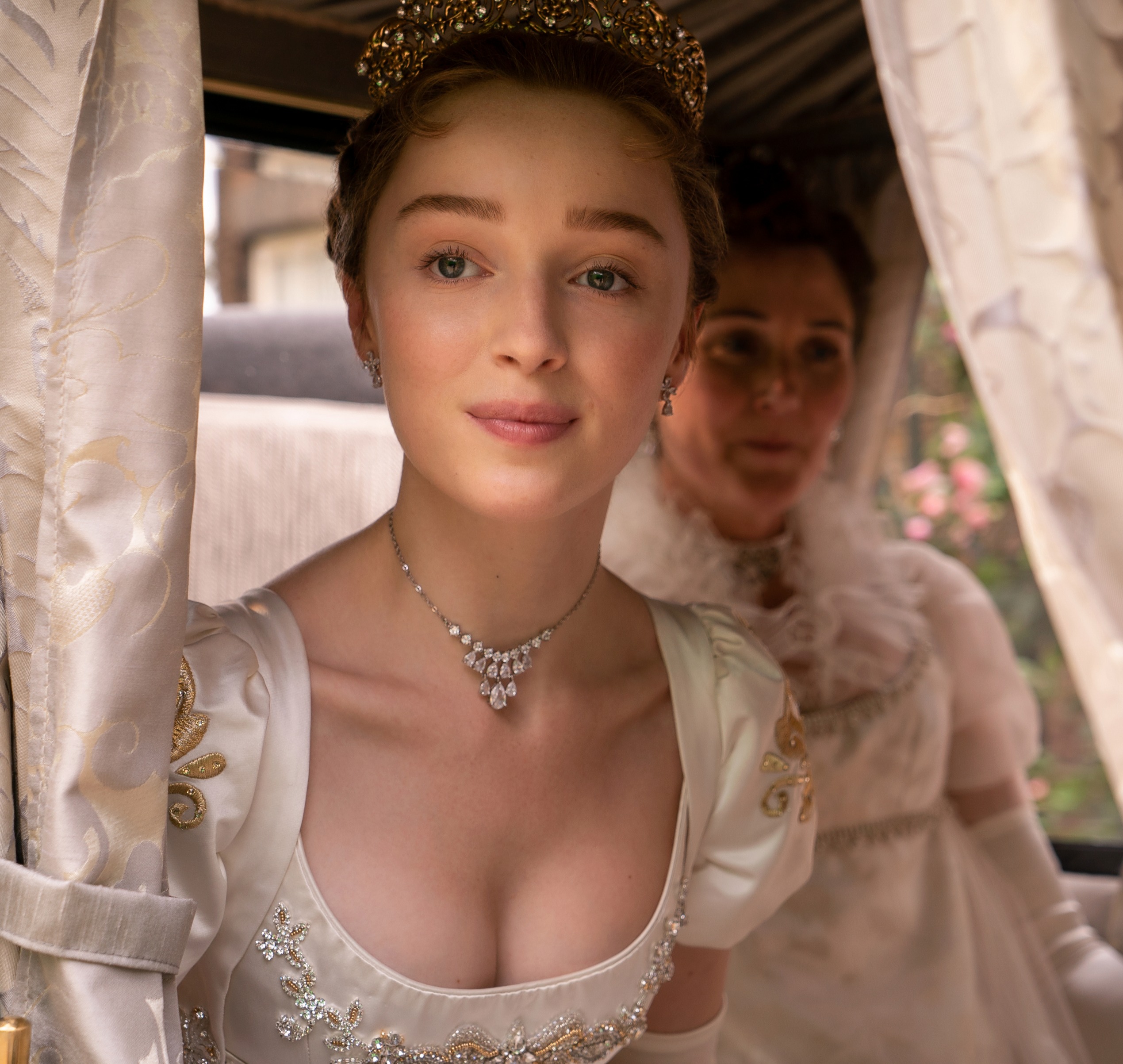 Yellow lines first arrived in Britain in the 1960s as part of a huge overhaul of road rules.

They indicate that parking or waiting on that stretch of road is prohibited – depending on the time of day.

Their more restrictive cousin, the double yellow line, signal that stopping isn't allowed at any time.

Bridgerton, which follows the chaotic lives of the high-society family of the same name, has proved such a success for Netflix that it was last week renewed for a second series.