The former Westlife singer performed a Busgy Malone-style piece during Musicals Week, but didn't get off to the best start as he dropped Alex during the first lift. 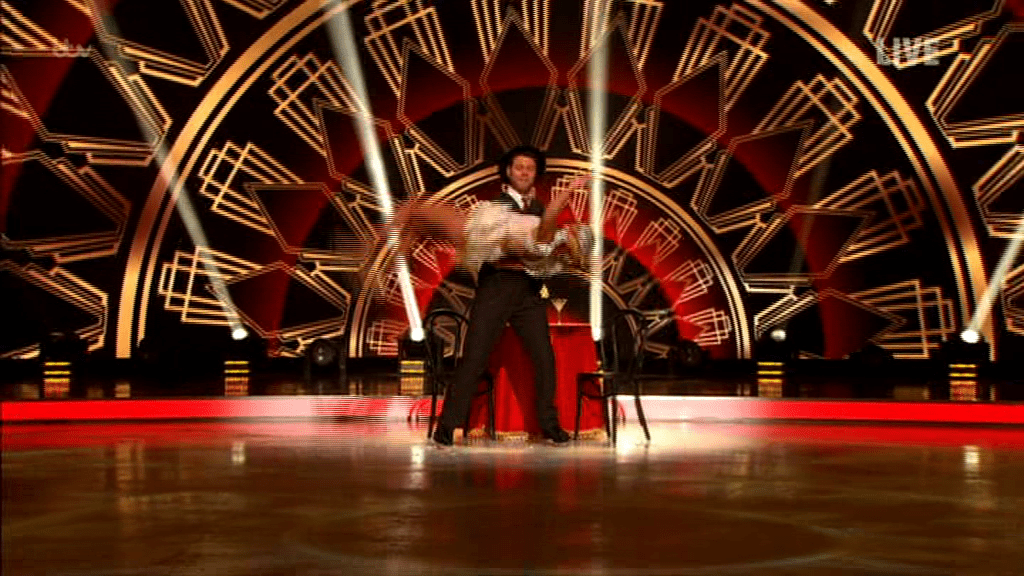 While the made it through the rest of the routine, Brian was scolded by the judging panel for not making sure his partner was safely placed on the ice before moving on to the next sequence.

Jayne Torvill said: "Brian, when you lift your partner, you've got to make sure she's landed before you let go of her.

Brian joked it was because Alex had given him a nose bleed just before they came onto the ice while practising the lift. 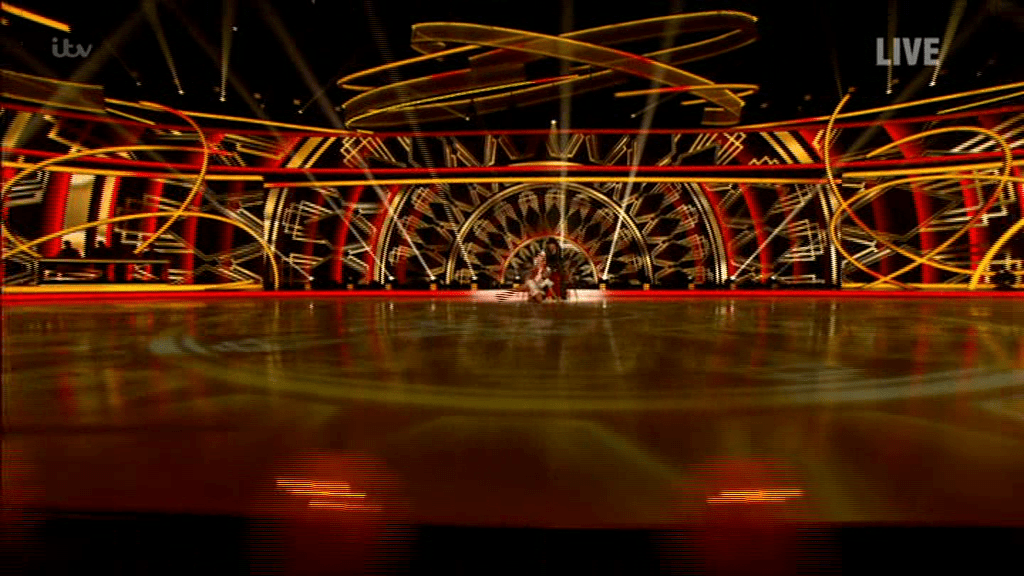 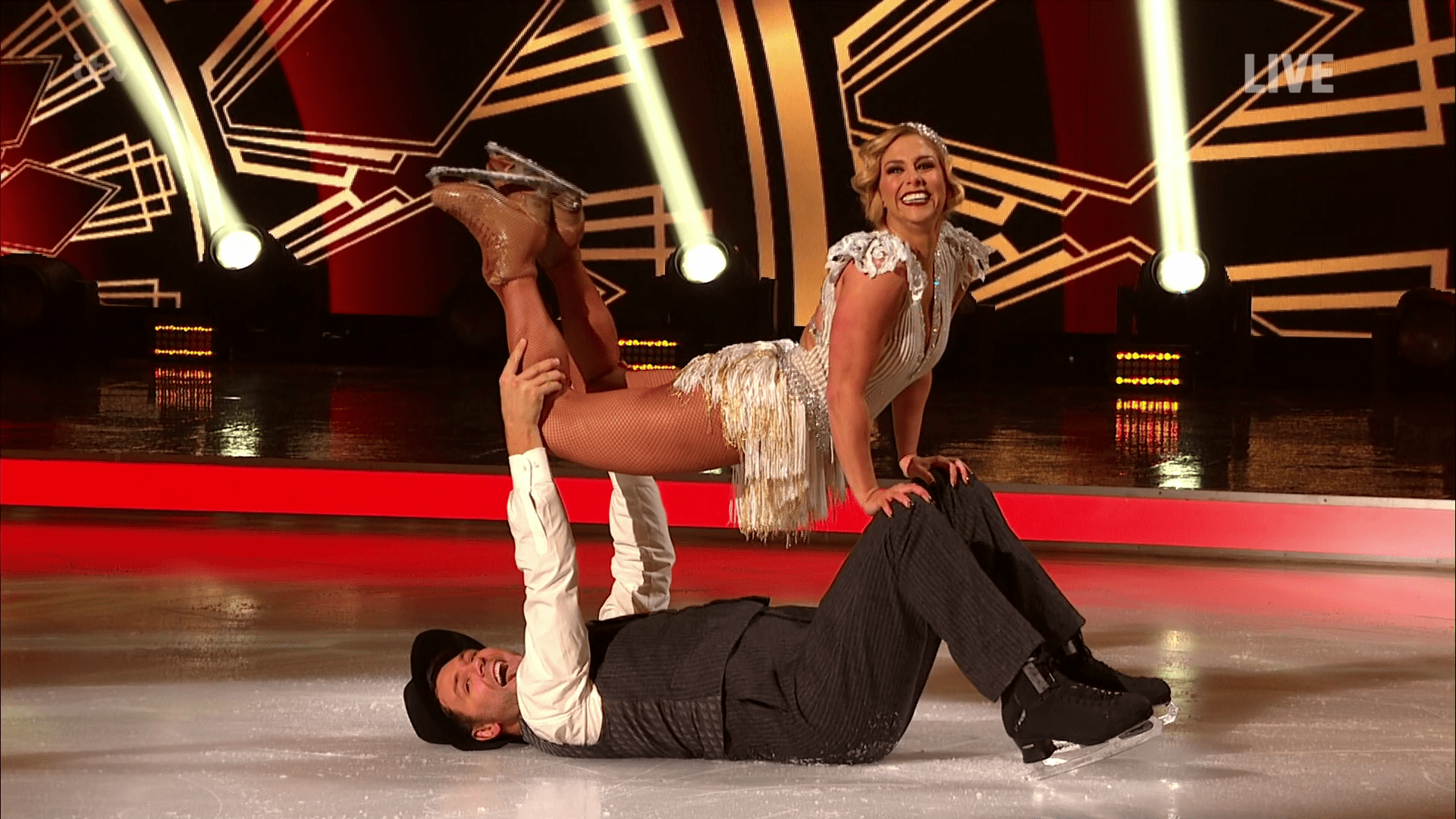 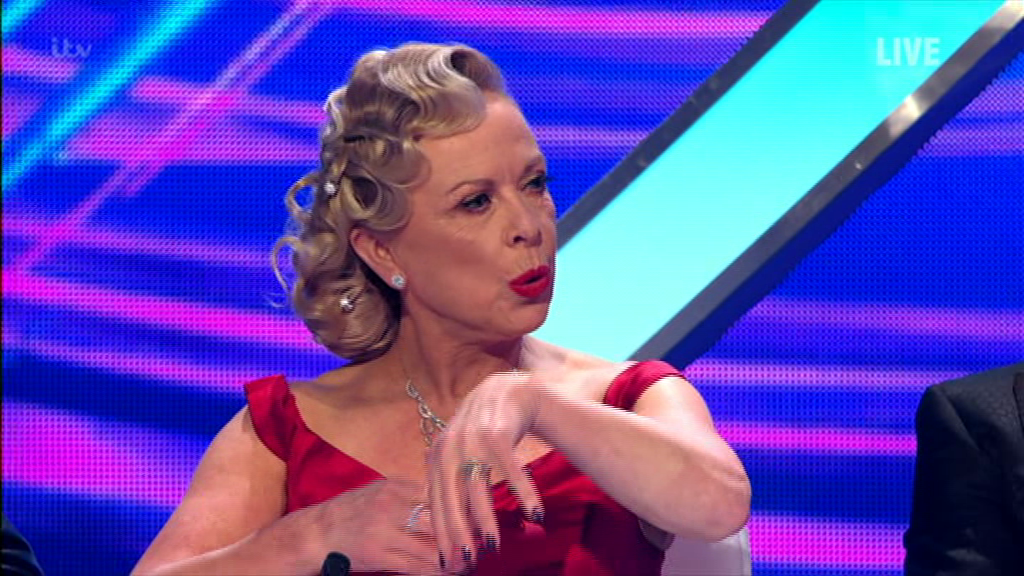 "So I was like 'I'm getting away from her this time'."

But the judges weren't amused, with Jason Gardiner telling him it was a "no-no".

He added: "You never, ever walk away from a lift until it's landed, ever.

"So that's something to bare in mind." 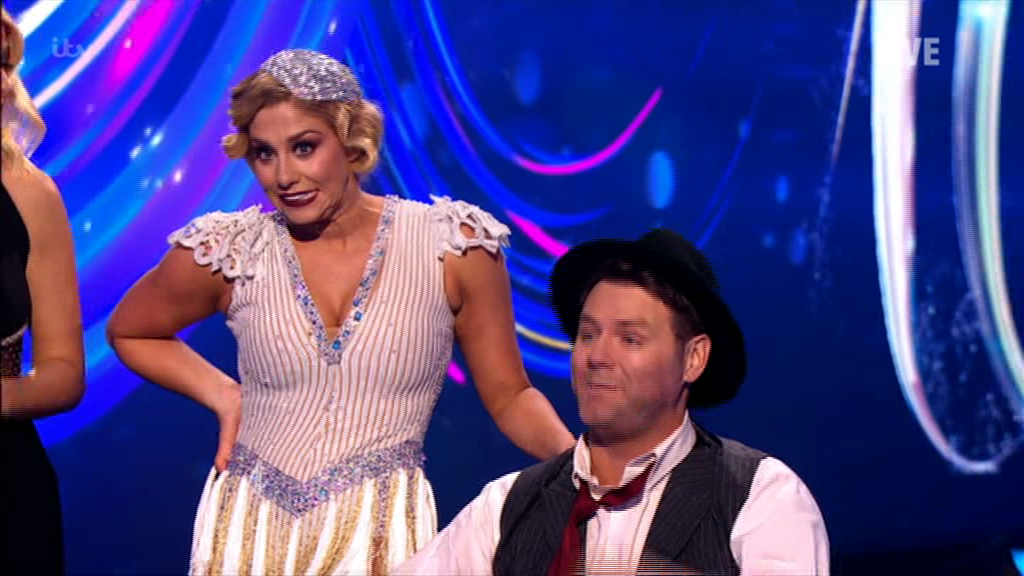 Alex tried to defend Brian, saying he had had just a little too much Adrenalin which pushed her over a bit too far.

Ashley Banjo did praise the pair for a "brave routine" but added: "You dropped her at the start otherwise the scores would have been higher."

The couple managed to score 22 points out of 40 which was an improvement on their first routine.