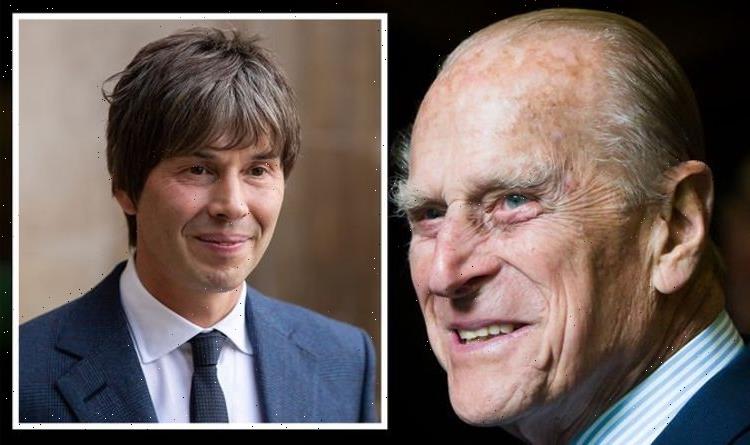 Queen Elizabeth II marked what would have been her husband’s 100th birthday on Thursday with the emotional planting of a newly-bred rose named after him. Her Majesty received the gift from the Royal Horticultural Society (RHS) and watched as it was planted in the gardens at Windsor Castle last week to remember Philip. It came after the Duke passed away on April 9 – in an announcement that rocked the nation and saw tributes pour in to show respect for the longest-serving royal consort in British history, including from Professor Brian Cox.

He reshared a tweet from artist Jonathan Yeo, which said: “Prince Philip was a hugely impressive man in person, whose public persona belied a fierce intelligence, quick humour and seemingly endless curiosity.

“Very happy memories of sittings at Buckingham Palace back in 2006.”

Prof Cox, who is best known for presenting a number of the BBC’s science programmes, also contributed his own memory.

He wrote: “I sat next to Prince Phillip at a lunch a few years ago and we discussed cosmology and relativity for the whole lunch – I hardly ate anything! 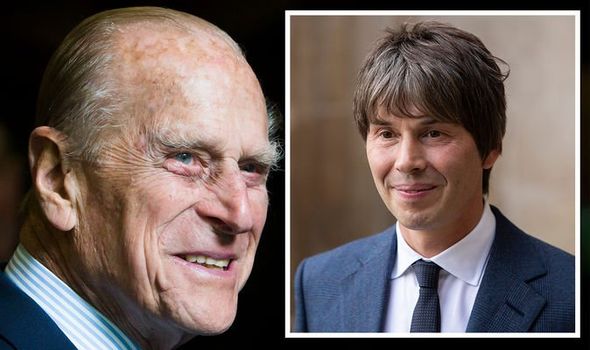 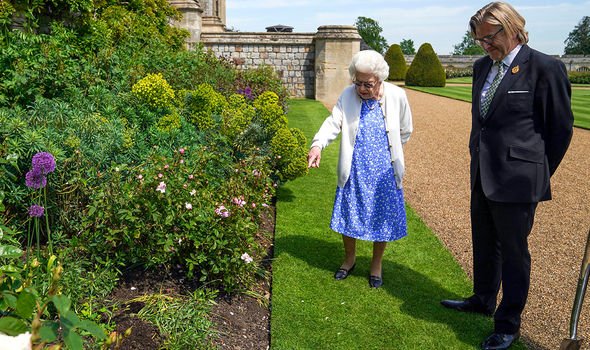 “He was indeed fiercely intelligent, knowledgeable about the subject and endlessly curious. RIP.”

It comes as the scientist is set to appear on screens once again tonight for the latest instalment of ‘Brian Cox’s Adventures in Space and Time’.

The four-part series has seen Prof Cox kick back in a screening room of the Royal Institution to reflect on his previous documentaries from a 2021 perspective.

The BBC promises: “Discovering our place in the universe, Brian Cox looks back on a decade of discovery and towards the next space frontier, asking the biggest question of all – what’s next?”

The show has drawn praise from many viewers. 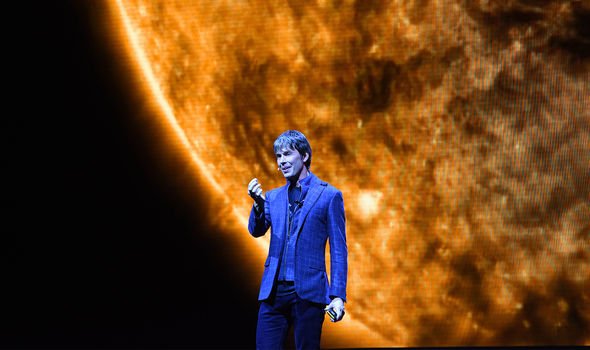 One wrote on Twitter: “Really enjoying watching Adventures in Space and Time by Prof Brian Cox. Educational and inspiring. I’ll be encouraging all my students to tune in.”

“I still swoon over how he explains things even though I already know.”

And a third stated: “Few things give me greater pleasure than listening to Prof Brian Cox talk about space in his softly spoken voice.”

But some have also been critical of the show.

One wrote: “We’re paying a TV licence to watch Brian Cox sit chuckling as he looks at himself on screen in his previous TV series. 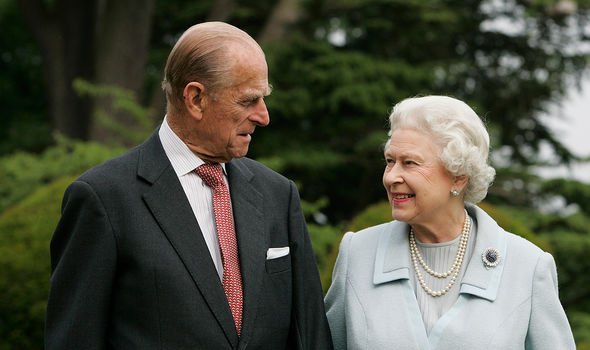 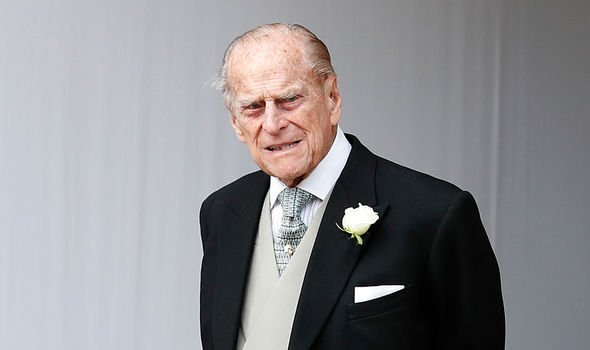 “He may be chuckling at the fact the new programme is 95 percent repeat footage. He nor the BBC should be happy, I’m certainly not.”

Another added: “I was looking forward to seeing and learning about the latest advances from the last few years. A ‘what’s happened since’ if you like.

“But this is solidly a retrospective. Repackaging TV is cheap.”

A third claimed: “The one part of the BBC that has always been awful is their science reporting.”