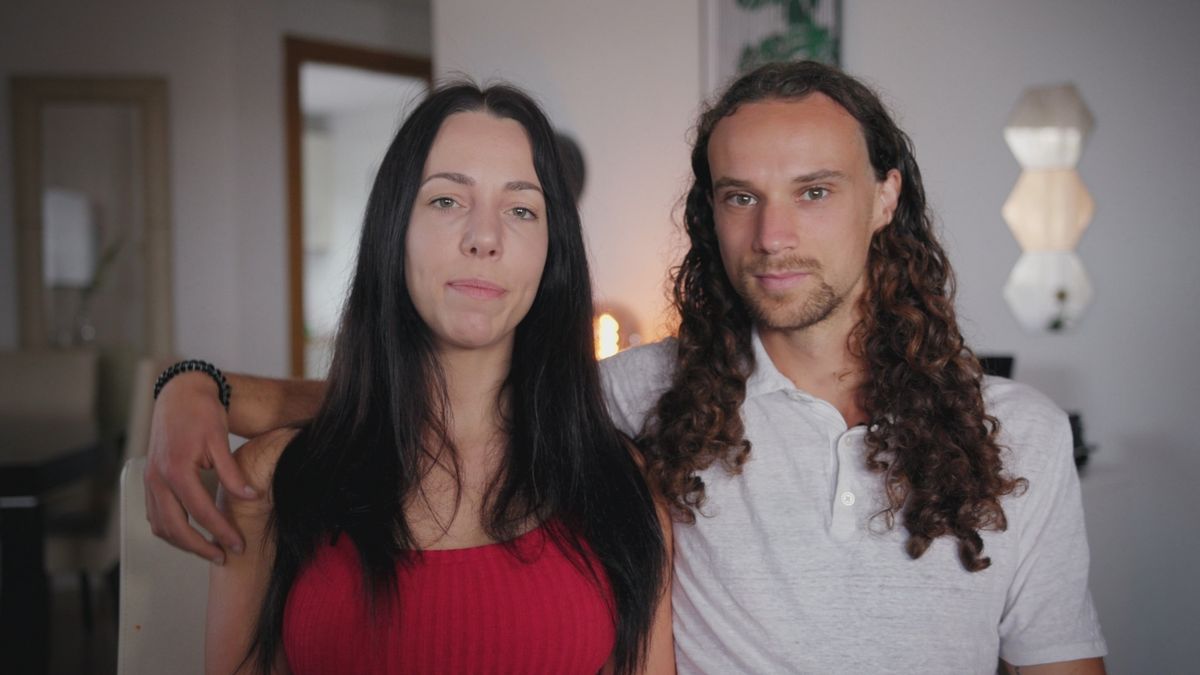 Channel 4 documentary Breastfeeding My Boyfriend arrived on our screens tonight, and opened the eyes of many viewers across the nation.

Just as the name suggests, the show follows couples who get turned on by adult breastfeeding, and the participants were very open about their sexual preferences on camera.

One of the couples interviewed for the show were Lana Michaels and fiancé Shawn. The pair, who produce adult content together and met through a vegan dating app, explained how they become closer than ever thanks to breastfeeding before sex.

‘Having breast milk makes me feel sexier, more confident and more of a woman,’ Lana said on the show, after spending four weeks lactating in order to be able to let Shawn feed twice a week.

‘I always had a big attraction for her when she was pregnant and I think this was a natural kink for us to try. I think we liked it from the beginning,’ he said.

It wasn’t just them who shared their experiences, either. Couple Tip and Button also opened up about their wish to normalise breastfeeding in adults.

‘I kind of figured people would get the wrong idea about it, but in general people really got what we were trying to convey,’ Tip said.

When asked, he also explained that breastmilk tasted like ‘cold cereal milk… milk with a little bit of sugar in it.’

He added: ‘Sometimes I can taste alcohol when we’ve really been boozing it up.’

Button added about the response they received from viewers: ‘People just came out of the woodwork. They were saying, “Please can we have more? We can’t find it anywhere.”’

She added: ‘It was really, really exciting to learn that we were not alone in having this sort of relationship.

‘It might seem like a weird kind of thing to some people – making money from squeezing my breasts – but I’ve made £30,000 for about three hours of work a week.’

She added: ‘I was just getting requests all the time for lactation videos… people were asking me to drink my own milk and drink from my own nipple.’

Breastfeeding My Boyfriend is available to stream on All4.