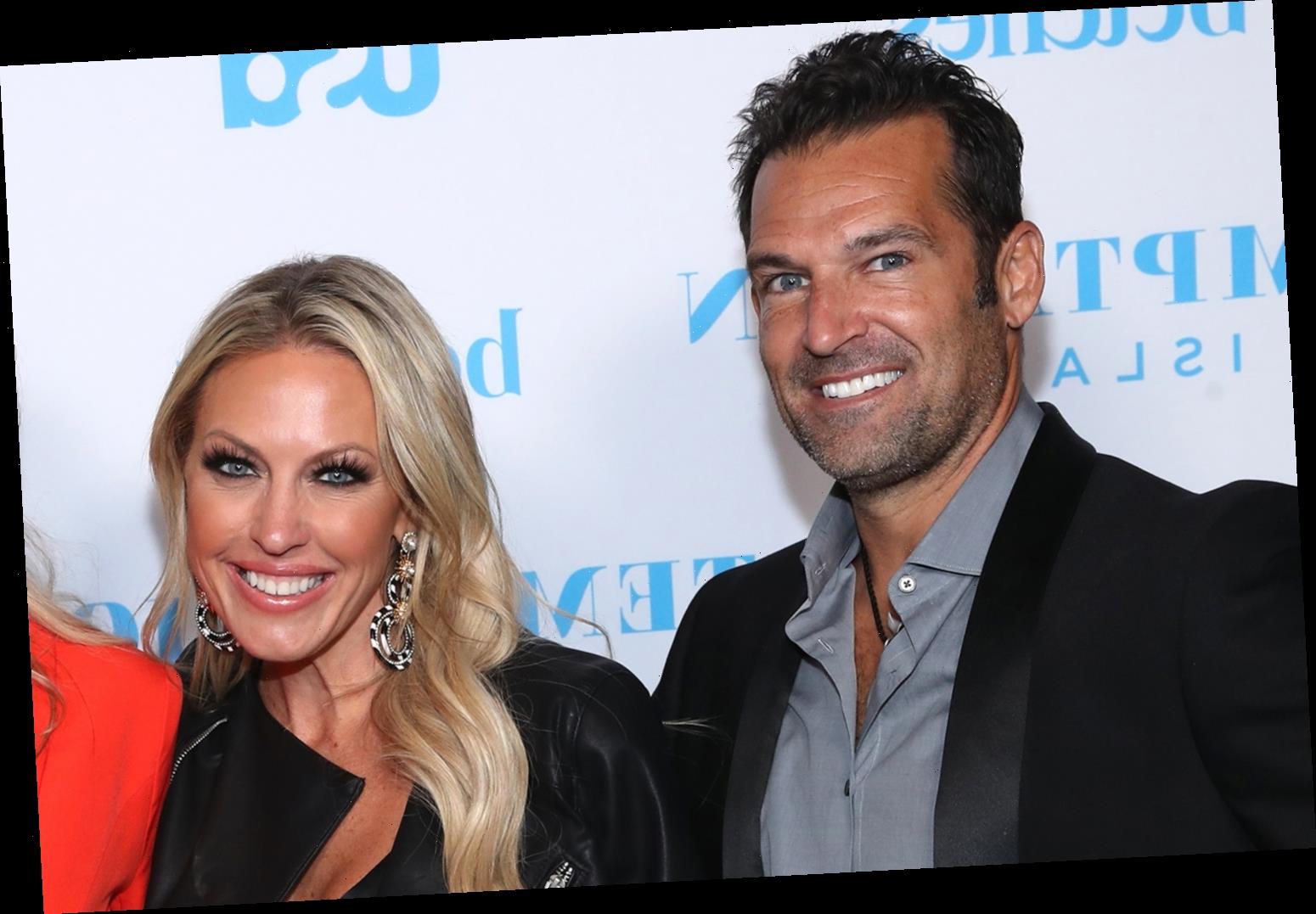 Braunwyn Windham-Burke is opening up about finding a new normal with her husband Sean Burke.

While taking part in a fan Q&A over the weekend, the Real Housewives of Orange County star — who came out as a lesbian and revealed she’s dating a woman — replied to many questions about her relationships.

Although the Bravo star, 43, has previously shared that she and her husband currently have no plans to divorce, she has “no idea” if they’ll stay married.

“But we’d like to and are trying to make that work in therapy,” she shared, later adding that “things are calming down” and “we’re finding a new normal.”

“Call it whatever you want,” the mom of seven said in response to a question about whether the pair have an open marriage. “We’re family and best friends.” And while Sean is allowed to date, Windham-Burke said that she would be “heartbroken” if he falls in love with someone else — which is something they’re working on in therapy.

“We're working through this. We can't figure this out on our own. This is a lot. We're a little bit crazy, but this is hard and we're working it out,” she shared, later adding, “I am kind of a jealous person. Sean knows this, we talk about it in therapy. This is actually the biggest thing we're working on in therapy.”

"We've been together since we were teenagers. I don't know what life without him is like, and that scares me,” the reality star said in another response. “That scares me a lot." Asked whether he felt hurt by his wife's new relationship, Burke admitted, "Yeah, it kinda sucks cause it's hard figuring it out."

As for what the future holds for him, he remarked that while he “probably” will begin dating at some point, he “doesn’t know when.”

But for now, the pair are content to “make our own rules.”

“I think it's okay to live life your own way. I think we're at a time now where we don't have to do what people did before us,” Windham-Burke said. “I think we can make our own rules and make our new normal and families that work for us. That's what we're doing and it works."

Sharing a few details about her new relationship with girlfriend Kris, Windham-Burke revealed that they see each other “about twice and week” — and met on Tinder.

“@Noellabergner “set me up a fake profile and the rest is history,” she wrote, noting in another post that Kris is 28 and will “maybe” make an appearance on RHOC in the future. A source recently told PEOPLE that Windham-Burke has found a match in her girlfriend.

"Braunwyn and Kris have been dating for a few months now," said the source. "They met at a time where Braunwyn was exploring this part of herself that for years she kept unconsciously suppressed, and Kris has proven to be a key person in helping guide Braunwyn through some of those really complicated emotions."

The source also said that Windham-Burke has begun integrating Kris into her life with her husband and their seven children — Hazel, 2, Koa, 4, twins Caden and Curran, 7, Jacob, 15, Rowan, 18, and Bella, 20.

"When they're together, Braunwyn has a lightness and happiness about her that's lovely to see. Kris is a very sweet, kind person," the source said. "Kris has also met the kids and Sean. It's an untraditional arrangement, but Braunwyn's family has never been typical. They're all making it work."