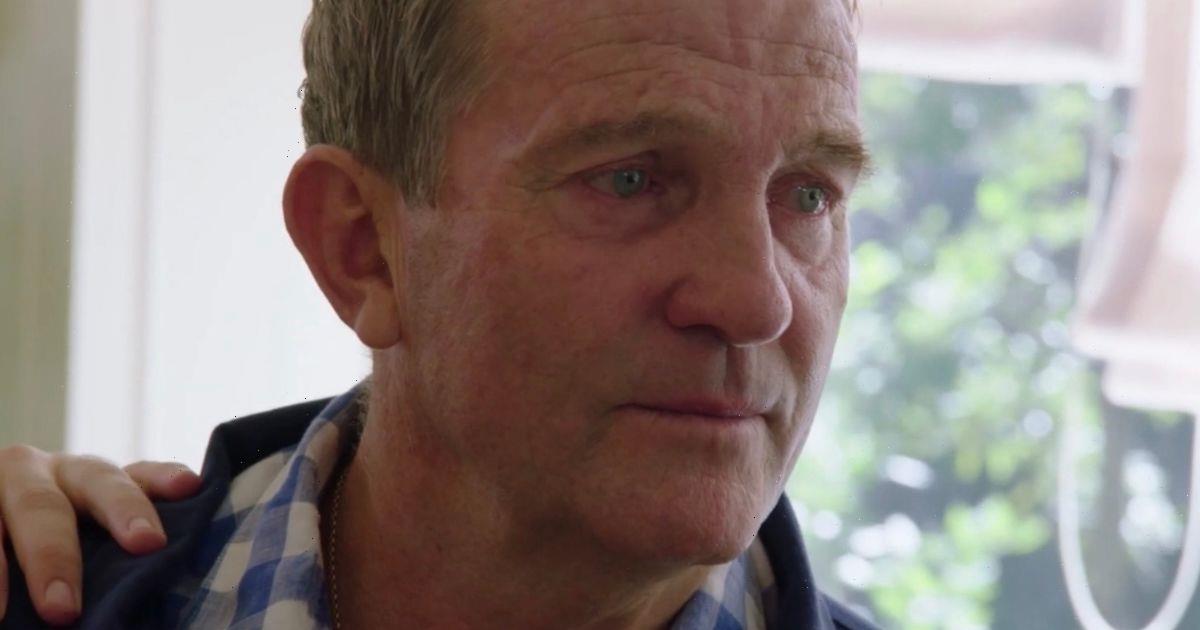 The Chase host Bradley Walsh and his son Barney have been seen bonding in the Breaking Dad TV series which charts their a road trip around the United States and Europe.

In a heartwarming moment Bradley was reduced to tears after Barney gave him a 60th birthday gift he'll never forget.

When the pair were in Italy as part of their European road trip, Barney took him renowned opera singer Andrea Bocelli’s house.

After going inside they found Andrea sitting behind a piano, alongside a violin player.

He then treated them to a rendition of his smash-hit song Time To Say Goodbye.

"You have a wonderful son," Andrea said before his performance.

"Thank you so much!" Bradley exclaimed.

Bradley's eyes filled with tears after the performance and he gushed: "That was unbelievable. Absolutely wonderful. So emotional. I can't believe it. A true honour!"

He told Barney as they left: “I can't believe that happened."

Viewers were also overcome with emotion and rushed to Twitter

One said: "Watching a teary @BradleyWalsh meeting @AndreaBocelli has, for some reason, had me in tears too! Brilliant!"

It has not been announced by ITV if the show will be back for a fourth season.

Bradley is starring in the latest remake of The Darling Buds of May as Pop Larkin.

He has been seen looking unrecognisable on set with long sideburns and a beige waistcoats while he drives a tractor on set.

ITV has not yet confirmed a release date for the upcoming series which, like the original, is set in the 1950s.

“Oh wow,” Romesh said as he picked up the award, with Bradley heckling the comedian, shouting: “It’s a farce!”

Laughing the remarks off, Romesh said, “Yeah, shut up Bradley".