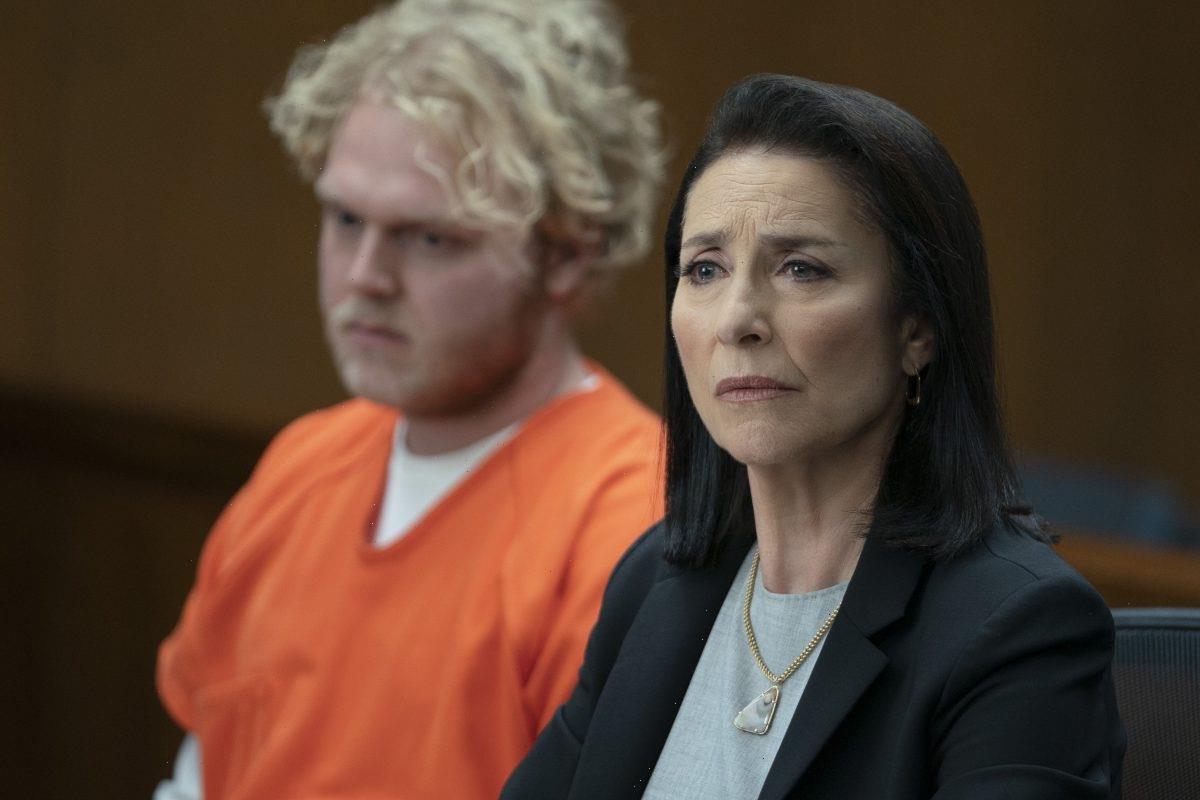 Harry Bosch is back. Bosch: Legacy, a spinoff of Prime Video’s hit series Bosch, premieres in May 2022 on IMDb TV. Three original cast members will reprise their roles in the new series, which will also introduce a number of new characters.

Bosch: Legacy premieres Friday, May 6 on IMDb TV, Amazon’s free streaming service. The 10-episode season will follow Harry Bosch in his new career as a private detective. Meanwhile, his daughter Maddie is following in her father’s footsteps as an officer with the LAPD.

The Bosch spinoff is loosely based on author Michael Connelly’s book The Wrong Side of Goodbye. The first four episodes will be available to stream on May 6. Two new episodes will stream each Friday through May 27.

Three original ‘Bosch’ cast members will return for the spinoff

Series star Titus Welliver will be back as Harry Bosch. Now retired from the LAPD, he’s set up shop as a PI. His first case sees him searching for the only heir of billionaire Whitney Vance.

Madison Lintz returns as Harry’s daughter Maddie Bosch. In the Bosch series finale, she decided to pursue a career as a police officer. In the spinoff, she’s now a rookie patrol officer on the streets of Los Angeles. As she learns the ropes, she has to decide what kind of cop she wants to be.

Finally, Mimi Rogers plays high-powered defense attorney Honey “Money” Chandler. She and Bosch have been at odds in the past, but in the new series, she turns to the detective for help with a case.

Several new characters will be introduced in ‘Bosch: Legacy’

In addition to some familiar faces, Bosch: Legacy will introduce a number of new characters. They include: