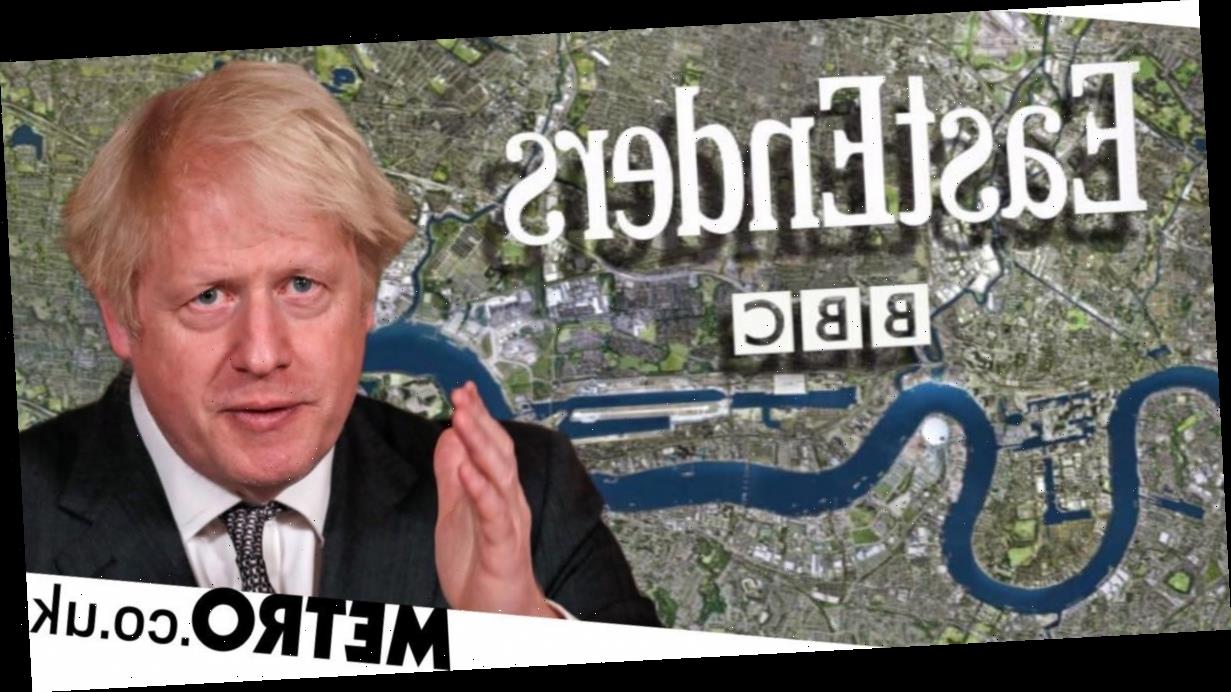 In a dramatic turn of events, Boris Johnson has forced EastEnders and Coronation Street to clash tonight. No, this is not the start of him altering the times of the soaps airing forever, it’s ahead of his announcement at 8pm ahead of expected new restrictions as the coronavirus cases continue to increase.

With Boris set to make his announcement at 8pm, it means EastEnders will now be airing at the later time of 8:35pm, meaning it will be in direct competition with Coronation Street’s second episode which would have a five minute head start, airing at 8:30pm.

Currently, EastEnders is definitely airing at 8:35pm, but it’s subject to change due to the news coverage of Boris Johnson’s announcement.