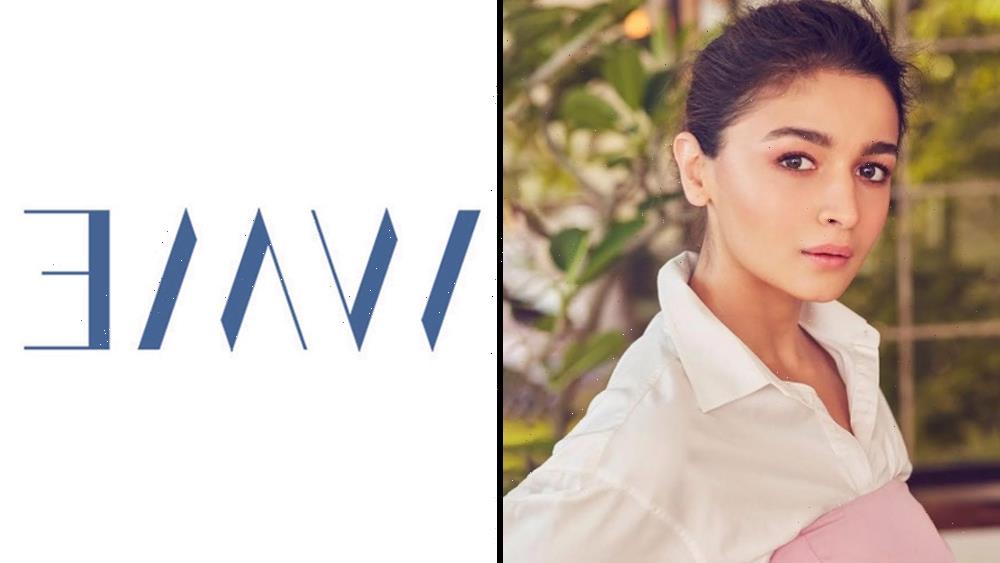 EXCLUSIVE: Alia Bhatt, one of Bollywood’s top movie stars whose credits include the film Gully Boy that became India’s submission for the 2020 Oscar race, has signed with WME in all areas as she eyes opportunities in the U.S.

Bhatt, the daughter of Bollywood filmmaker Mahesh Bhatt and actress Soni Razdan, has won four FilmFare Awards (which honor the best in Hindi-language film) in a career that began as a child actor. Most recently she took her third Best Actress prize for Gully Boy, for playing the girlfriend to an up-and-coming rapper (played by Ranveer Singh).

Bhatt can next be seen in Gangubai Kathiawadi, directed by Sanjay Leela Bhansali, which is due to arrive in theatres later this year. She also has been in the news recently as production commenced on the dark comedy Darlings, in which Bhatt co-stars and produces via her Eternal Sunshine Productions banner (also producing is Shah Rukh Khan).

In addition to her acting and producing, Bhatt, who boasts 53 million Instagram followers, is the face of several prominent brand campaigns including Tresemmé, Lays and Phillips. She is also an staunch environmentalist and created Edamama, a children’s clothing brand.

She continues to be repped by Echo Lake Entertainment, Matrix and attorney Steve Warren.