James Cleverly said there was “nothing wrong” with players protesting inequality but suggested there are “other ways” to show one’s criticism. Piers Morgan challenged the view, saying he was surprised a “black man in our Government would say that.” The comment prompted Mr Cleverly to hit back: “Piers, you tell me to say something as a black man? You’re going there, are you? Are you? Go on, then.”

Mr Morgan immediately dismissed the implications raised by the Conservative frontbencher and said: “I’m staggered that you would look at footballers, white and black taking the knee in a show of solidarity against racial injustice and you don’t think that’s the right thing to do it.”

Mr Cleverly hit back: “When did I say that?”

After the Good Morning Britain host suggested the frontbencher had “inferred” it in his original answer, Mr Cleverly said: “Yeah, there are better ways of doing that in my opinion. I didn’t say there’s anything wrong with it.

“What I’m saying is that there is a long-standing organisation that’s been working on this for a very long time and doesn’t get anything like the airtime and support Black Lives Matter does. 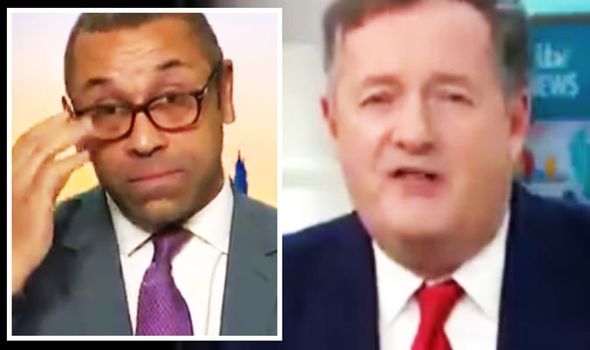 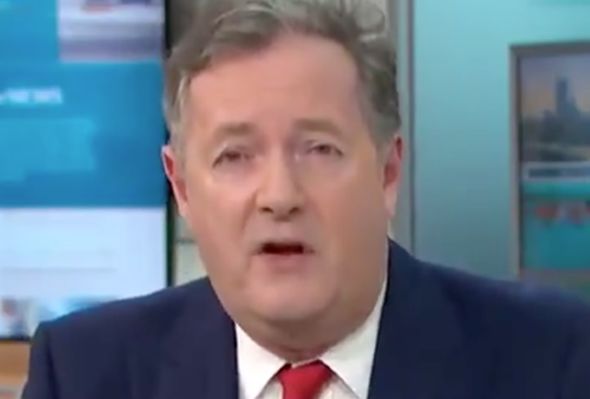 “I understand their desire to act in solidarity with people fighting racism.”

He continued: “The point that I said is that, in my opinion, putting a band on a shirt or taking the knee was fine in itself but there are other ways that they could have done that.

“Actually, being told that’s an opinion I’m not allowed to hold, I think it’s a bold move mate.”

Mr Morgan replied: “You can have that opinion. I’m just surprised that you, as a Government minister, would infer these players shouldn’t be doing what they’ve been doing voluntarily.”