The Queen movie, named after their most famous song, is rocking cinemas in the UK. But the movie has debuted to mixed reviews from critics, despite its crowd-pleasing anthems. All can agree, however, that Rami Malek melts into the role of Mercury.

The answer is more complicated than a straight yes or no, but it was enough for him to win the award for Best Actor at this year’s Oscars.

Speaking to Metro USA, Malek confirmed he did sing some of the songs – but it’s not just his voice you can hear.

He said: “It is an amalgamation of a few voices.

“But predominantly it is my hope and the hope of everyone that we will hear as much Freddie as possible. 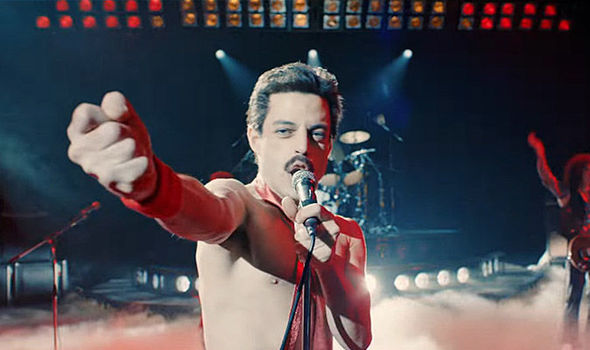 One of the other voices you can hear is that of Canadian singer Marc Matel.

“And that’s a very tough thing to do.” 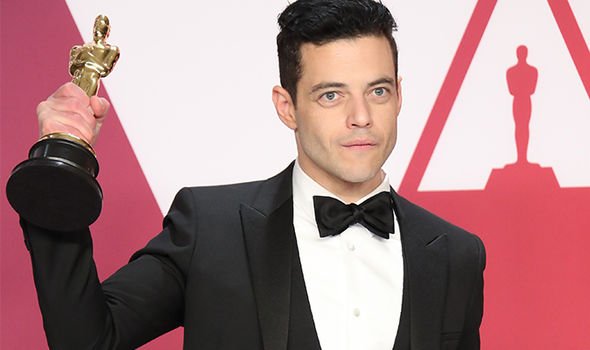 Some of the sound also comes from Queen master tapes, which means you’re hearing Mercury himself.

If you choose to download the soundtrack, what you get is Queen not the movie-music.

Included in the digital purchase is the famous Live Aid 1985 performance.

The songs played are Bohemian Rhapsody, Hammer to Fall, Crazy Little Thing Called Love, We Will Rock You and We Are the Champions.

There are also lesser known tracks included and a live version of Love of My Life from the Rio Festival. 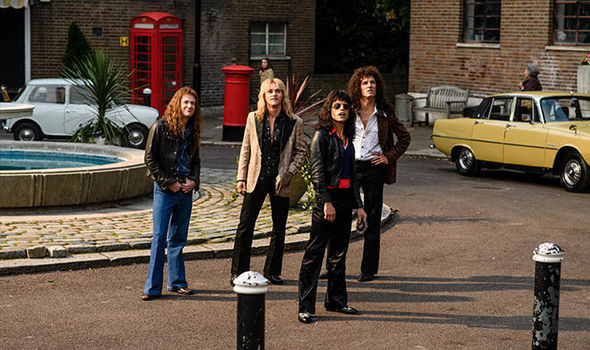 A track called Doing All Right by the band Smile, May and Taylor’s original group with the original singer Tim Staffell is also on the record.

Staffell is the singer who quit Smile all those years ago, opening the door for Mercury to shine.

You can purchase the Bohemian Rhapsody soundtrack via Amazon now.