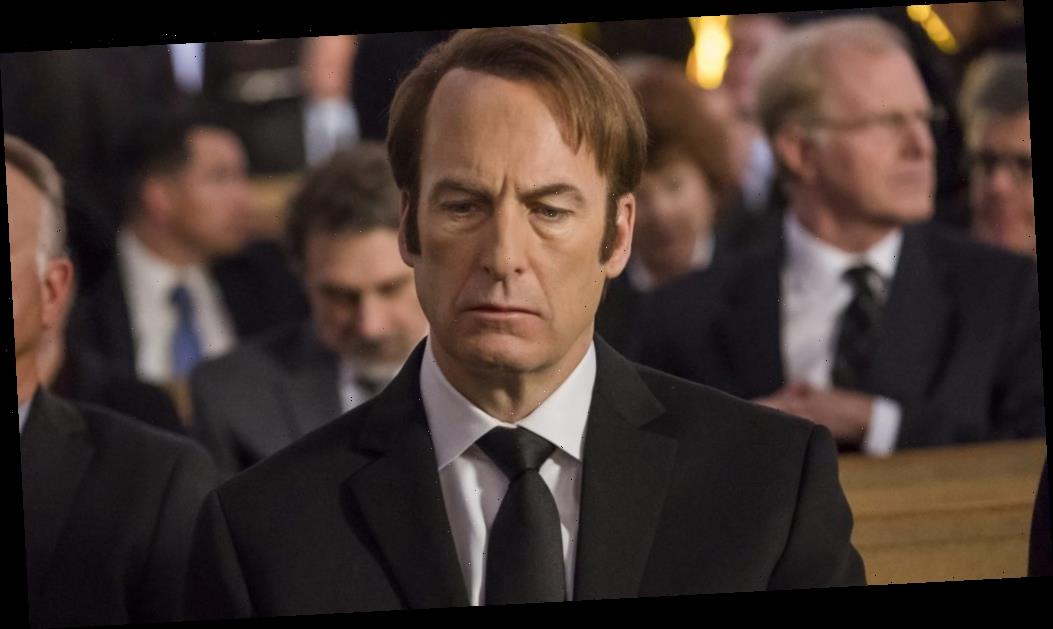 Bob Odenkirk just landed his fourth Golden Globe nomination for his work in the Breaking Bad prequel series, Better Call Saul. Preparing for the sixth and final season of the AMC crime drama, Odenkirk said the Globes honor serves to help him appreciate the social community that’s been taken away by the coronavirus pandemic.

“The nomination is a reminder that there’s other people out there in the world, that we’re part of a community,” he told Deadline on Wednesday morning. “We haven’t seen each other because there’s no get-togethers, there’s no awards and the benefit shows that you’re a part of, that are big part of … this very social business. But even just getting the nomination … it reminds me that I’m in this community of people I like very much.”

Having learned of his nomination while walking his dog, Odenkirk told Deadline that filming for the Better Call Saul series finale will begin in March. Although initially slated to premiere sometime this year, Better Call Saul faced some coronavirus-related setbacks, giving series creators writers Vince Gilligan and Peter Gould some time to ramp up for the finale.

Odenkirk added fans and viewers can expect an explosive culmination of six seasons’ worth of drama and suspense.

“I can’t wait for the fireworks, really,” he said about Season 6, which will feature more episodes than usual. “Our show is a bit of a slow burn over the past few years, and [Gilligan and Gould] build up. There’s certainly exciting moments throughout, but towards the end, it gets super supremely intense.”

Along with Odenkirk, nominees for the Golden Globe best actor in a drama series are Jason Bateman, Josh O’Connor, Al Pacino and Matthew Rhys. Read the full list of Golden Globe nominees here.