US comedy series Bob Hearts Abishola premiered in 2019 and follows odd couple Bob (played by Billy Gardell) who falls in love with his cardiac nurse Abishola (Folake Olowofoyeku). Bob met her in the hospital after suffering a heart attack. Here’s what you need to know about a possible second series.

Will there be another series of Bob Hearts Abishola?

CBS confirmed in May 2020 it had renewed the series for a second outing.

Season one premiered in 2019 and wrapped up on February 17 with its last instalment called Where’s Your Other Wives, Tunde?

All recommissions are based on ratings but with the TV landscape now changing, networks could delay announcing a renewal to see how the show performs on streaming platforms. 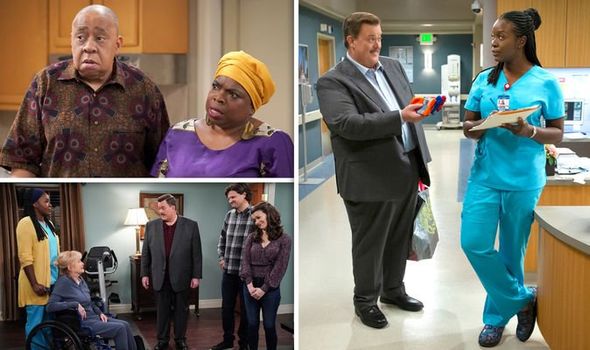 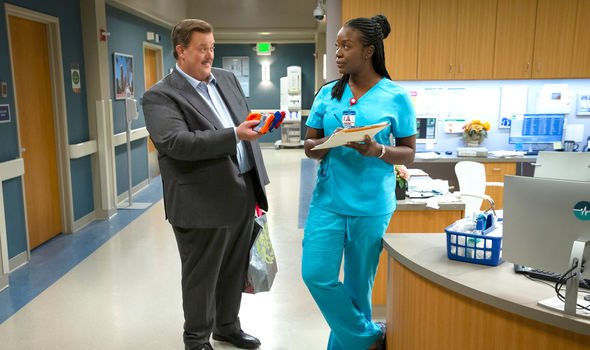 When will Bob Hearts Abishola season 2 be released?

If season two does get the go-ahead from CBS, the second outing could be hitting screens as early as September 2020.

However, the coronavirus pandemic has thrown all TV and film productions into chaos with much uncertainty over when filming can resume.

The pilot of Bob Hearts Abishola aired on September 23, 2019 with a total of 16 episodes.

Bob Hearts Abishola was split in half with a midseason break over the Christmas period.

Depending on CBS’ decision, Bob Hearts Abishola could get more or less episodes and will be airing weekly in the US. 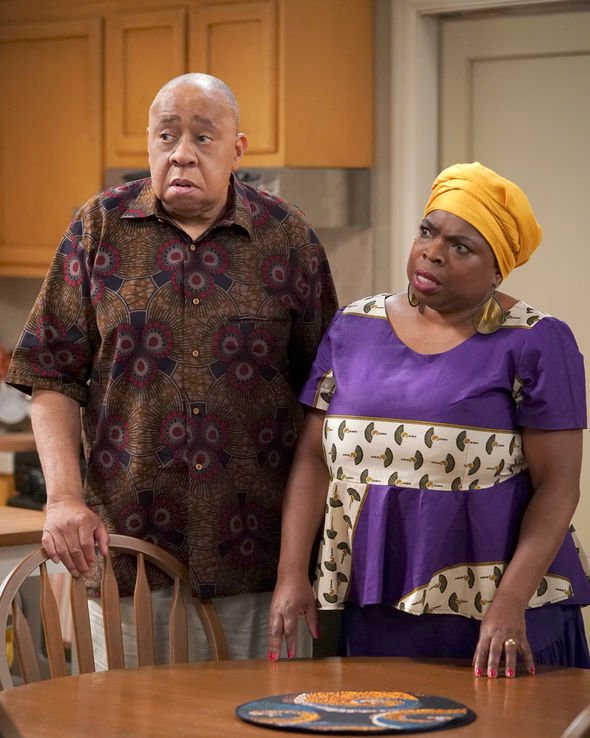 Who will be in the cast of Bob Hearts Abishola season 2?

The main cast will be reprising their roles for a second outing of the comedy series created by Chuck Lorre, Eddie Gorodetsky, Al Higgins, and Gina Yashere.

Billy Gardell will be reprising his role as the titular Bob Wheeler, while Folake Olowofoyeku will be back as the eponymous AbisholaAbishola Bolatito Doyinsola Oluwatoyin Adebambo who catches the businessman’s eye.

Also likely to be back in the fame will be Shola Adewusi as Auntie Olu Ifedayo Olatunji and Barry Shabaka Henley as Uncle Tunde Olatunji, who live with Abishola and care for her son.

Other cast members likely to include Vernee Watson ad Gloria, Travis Wolfe, Jr. as Dele and Gina Yashere – who is also one of the co-creators – as Kemi. 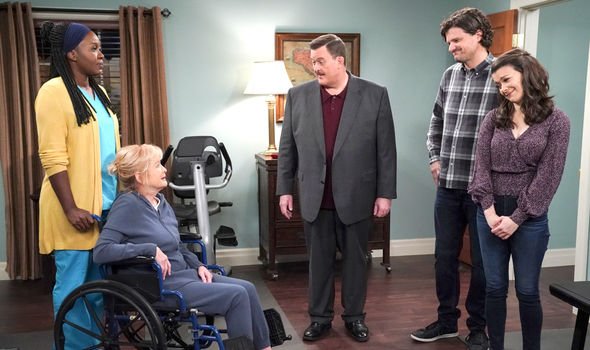 What will happen in Bob Hearts Abishola season 2?

Fans of the show can expect more of the same from a season two of Bob Hearts Abishola with the unlikely couple getting to know each other.

They will also encounter more familial issues which they will deal with in different ways.

Speaking about the show at Paleyfest in September last year, co-creator Lorre told AfterBuzz: “Well, it began with wanting to work with Billy Gardell again, who was Mike on Mike and Molly.

“I was a huge fan of his work and the guy – he’s a great guy – and I wanted to work with him. Then the next step was finding something that would be a framing device for Billy.

“Then we came about this idea of him being a heard-driven businessman who works himself into a heart attack and when he comes out of the procedure in the hospital, he looks up and he sees this woman – an angel. He’s enamoured and he just can’t get her out of his head.

“She wants nothing to do with him because she’s not interested in that, she’s interested in making a living and making sure her son becomes a doctor. That’s her goals.

“She’s very, very focused and slowly over the course of the series, she slowly begins to warm up to him.

Reflecting on why he wanted to tell this story, Lorre said: “I know we’re slipping into the political maelstrom but it’s not about immigration, its about immigrants – different things.

“Immigration is a political process, immigrants are a part of America. It’s who we are, all of us.

“It’s everyone’s story and I just wanted to shine a light on it and honour it because by and large, that’s a story of why this country is incredible. Because people come here and work their a**** off to make it incredible, that’s why it’s incredible. It didn’t just happen.”