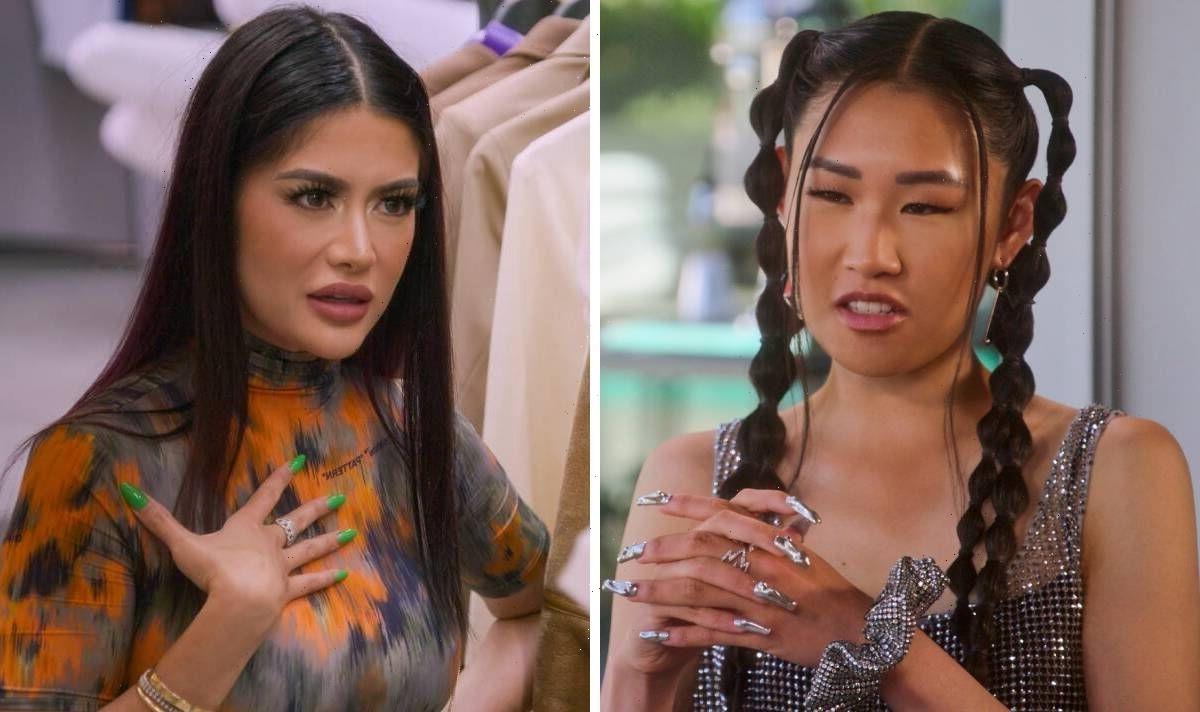 Described as the real-life Crazy Rich Asians, the cast of Bling Empire’s extravagant lifestyle is the envy of many of its Netflix fans. So when it was announced the show would be returning for a third outing back in May, subscribers couldn’t wait for more episodes. Already, thoughts have turned to what’s next in store for Bling Empire on the streaming service.

Will there be a Bling Empire season 4?

Bling Empire first made its debut on Netflix in January 2021 and quickly grew a loyal following.

Series two came out earlier this year and the third season premiered on Wednesday, October 5.

By now, the majority of fans have binge-watched all 10 episodes and are eager for more.

As of yet, Netflix hasn’t officially confirmed if there will be a Bling Empire season four.

However, when talking to Express.co.uk, Bling Empire star Kelly Mi Li was hopeful that there would be plenty more to come from herself and the rest of the gang.

“I don’t know, so we’ll see if Netflix renews us for another season.

“We definitely have a lot more stories to share, so we’ll see, fingers crossed.

“Hopefully we’ll know in the next three weeks maybe.”

When asked if series four was to return and when production would begin, Kelly stated she believed it would be early next year.

She added: “I would guess so [filming will start next year], as it normally takes a month to prep everything for the crew and the holidays coming up so I’m thinking next year.”

As Kelly mentioned, if Bling Empire was to be back for more, there would be plenty of new storylines to explore.

One of which would be her new relationship which she touched upon in the series finale.

Kelly had been dating Andrew Gray, on and off, for five years but it came to an end in the third season.

She went into the series single and by the end, Kelly revealed she was dating someone new but didn’t disclose his identity.

So if series four was on the horizon, her new mystery man may make an appearance in the show.

Elsewhere, another Bling Empire star’s love life was looking positive as they were reunited with an ex-girlfriend.

Christine Chiu revealed to friend Kevin Kreider that she had arranged for him to meet his ex-girlfriend Devon to see if they could get back what they had.

Kevin had previously said she was the only woman he could see a future with but their relationship broke down due to his recovering alcoholism.

Thankfully, Devon still felt the same about Kevin and the couple decided to give their romance another go.

Bling Empire is available to watch on Netflix.