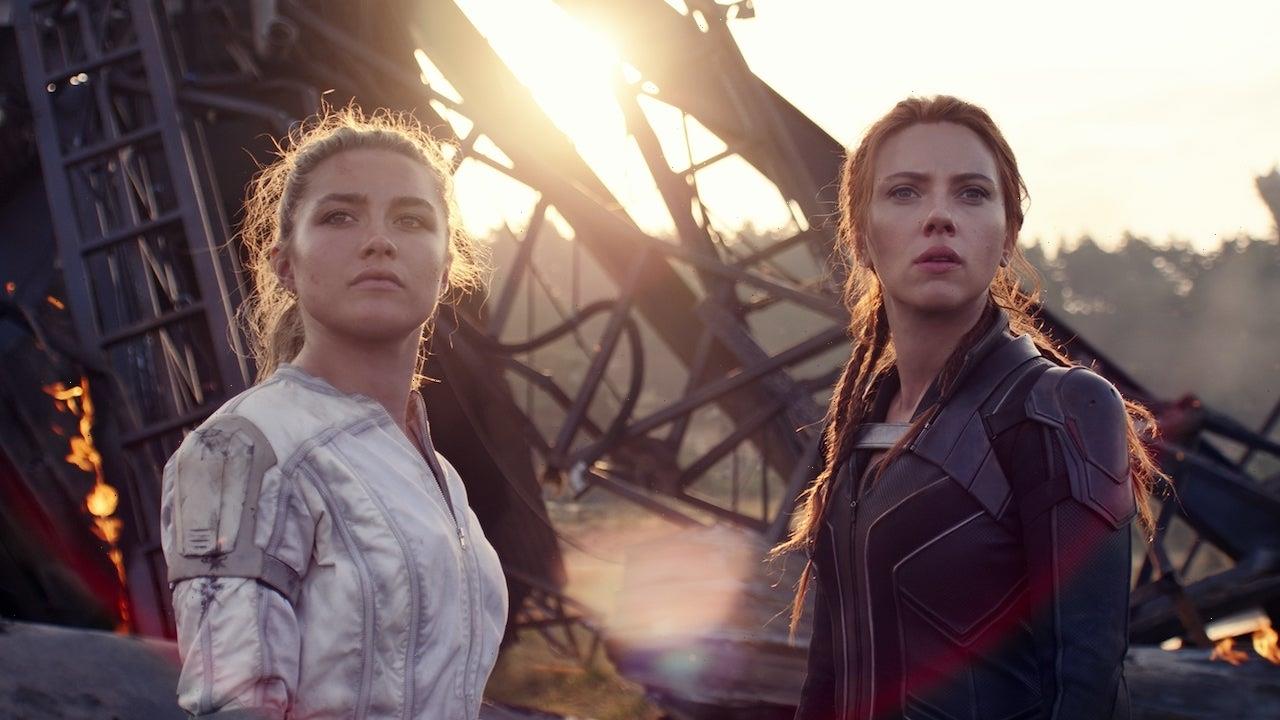 Nearly 10 years later, we finally know what happened in Budapest.

Major spoilers ahead for Black Widow. 23 films into the MCU, Scarlett Johansson’s original Avenger is finally having her story told, mining a decade’s worth of Easter eggs — about Budapest, the Red Room and Dreykov’s daughter — and introducing the family of Russian spies we never knew Natasha had: Her “mother,” former Widow and leading scientist Melina (Rachel Weisz); her “father,” the super-soldier Red Guardian (David Harbour) and her little “sister,” the assassin Yelena Belova (Florence Pugh).

Black Widow serves as a definitive swan song for Johansson’s superspy — a proper goodbye to the character who met her demise in 2019’s Avengers: Endgame — but, like any good MCU movie, it also teases what’s to come. Below, we break down the ending of the movie itself and that particularly juicy post-credits scene.

Because Black Widow isn’t a prequel in the strictest of senses — it’s more like a mid-quel — it not only fills in the past but is able to color what we thought we already knew about what comes next. The film was said to be set between Captain America: Civil War and Avengers: Infinity War, but it’s actually plays out in the time between two scenes within Civil War.

Black Widow picks up after Natasha goes on the run in Civil War, with Thaddeus Ross (William Hurt) confirming in one early sequence that Hawkeye, Falcon and “the incredible shrinking convict” are all locked up on The Raft and Captain America is on the lam. Natasha comes face-to-face with Ross at the end of the movie, though what happens in that exchange is left on the cutting room floor for unknown reasons.

Instead, the movie jumps forward two weeks, and Natasha is Infinity War Natasha — sporting dyed blonde hair and Yelena’s vest (aww!) — meeting with Mason (O-T Fagbenle), who’s managed to procure her a quinjet. So, Mason asks, where is she off to now?

Natasha: It’s funny, my whole life I didn’t think I had any family. Turns out I’ve got two. One’s a bit of a mess right now, I have to go break a few of them out of prison.

Which implies that Natasha was part of the Raft raid teased at the end of Civil War. In that one, we were made to believe Steve Rogers (Chris Evans) was solely responsible for busting his band of Secret Avengers out, but now it seems Natasha was right outside with the getaway car — or jet, the same “stolen quinjet” that we’ll see the gang using two years later in Infinity War.

The stinger is set after Endgame — seven or so years after the events of this movie — and sees Yelena visiting Natasha’s gravesite in Ohio. For those who felt Natasha’s death didn’t get paid the respect it was due in Endgame, here it is: A touching memorialization from her sister, a private moment without the pomp and circumstance of the other Avengers. Which seems appropriate for Natasha.

It’s only a private moment for just that, however, as a loud nose blowing signals the arrival of — you guessed it — Julia Louis-Dreyfus’ Valentina. (JLD was intended to make her MCU debut here, though due to the COVID-era reshuffling of the Phase 4 slate, her appearance in The Falcon and The Winter Solider made it to our screens first.)

Yelena: You’re not supposed to be bothering me on my holiday time, Valentina.

Valentina: Oh, bothering you? No, no, no. I’m just here paying my respects.

For those who need a refresher, Valentina is Contessa Valentina Allegra de Fontaine. In Marvel comics, she’s been a S.H.I.E.L.D. agent, a spy, a love interest to Nick Fury and the villainous Madame Hydra. In FAWS, we saw her recruit John Walker (Wyatt Russell) and rebrand him as U.S. Agent. Based on their exchange, it appears Yelena has been working for Valentina for some amount of time already. (Of note, Valentina is also a Russian double agent in comic canon.)

Yelena: You know, coming here makes you look desperate. I want a raise.

Valentina: Oh, you and me both. Believe me, you’re gonna earn it. I’ve got your next target. Thought I’d hand-deliver it. Maybe you’ve like a shot at the man responsible for your sister’s death. Kind of a cutie, don’t you think?

At which point Valentina pulls up a photo of Jeremy Renner’s Hawkeye on her iPad. First and foremost, it’s all but confirming that Pugh will pop up in the Hawkeye series coming later this year, as had been rumored, which is good news for everyone who needed more Yelena immediately. (Which is everybody who saw Black Widow.)

The bigger question: What exactly is Valentina up to? With Yelena and U.S. Agent, she’s now recruited two super-people to do her bidding. Using comic context clues, it would seem that Valentina is gathering a super-team of her own comprising largely of anti-heroes. (Dark Avengers, anyone?) She’s not just replacing Earth’s Mightiest Heroes, either, she’s killing off any original Avengers. Beyond that, we still don’t know what Valentina’s endgame is or where she will be popping up next, and Kevin Feige isn’t saying. (We asked!)

We’ll have more from Black Widow director Cate Shortland talking spoilers and breaking down the post-credits scene on Monday.

Black Widow is now in theaters and on Disney+ with Premier Access.

Upcoming Marvel Movies and TV From 'Eternals' to 'Fantastic Four'