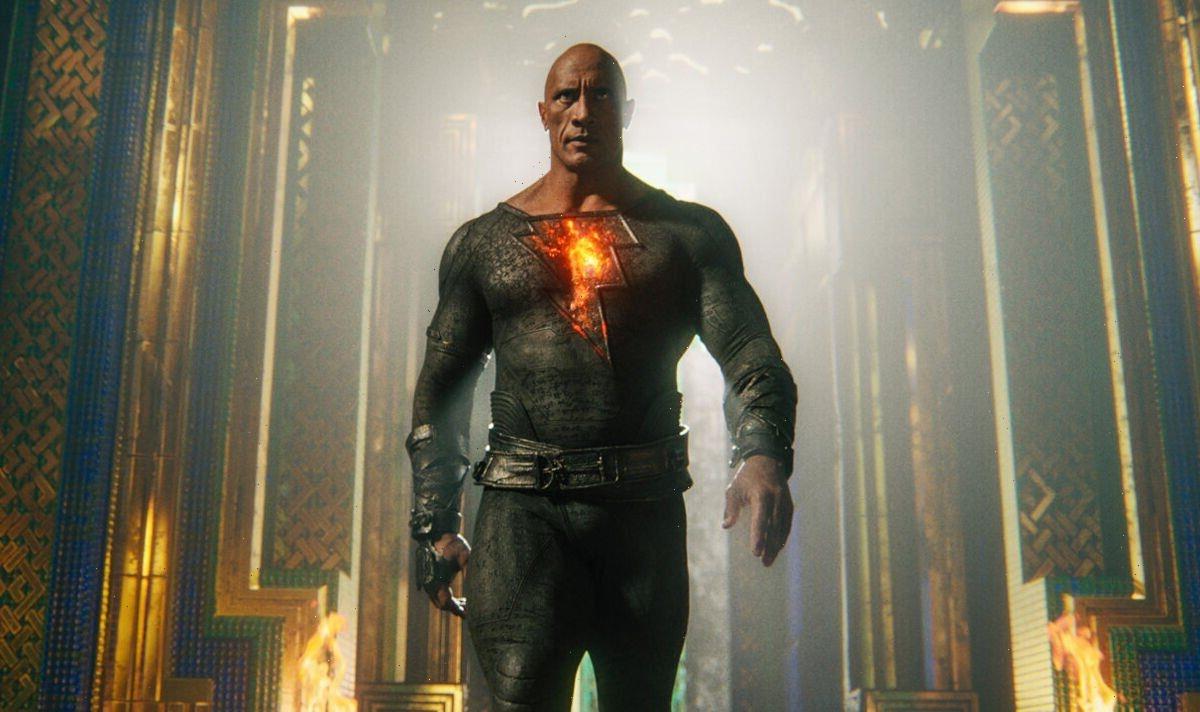 Black Adam hit cinemas over the weekend and, since then, Dwayne Johnson – better known as The Rock – has announced that it opened to a staggering $67 million box office. But moviegoers were left saddened by the tragic final moments of the movie after a major superhero was killed off in the thrilling last battle. Now, Pierce Brosnan has opened up on how devastated he was by the loss of his character.

The former James Bond star played Doctor Fate in the epic DC Comics movie, an age-old magic-wielder with a mystical helmet that could not only accurately predict the future but also use Doctor Strange-like powers.

At the eleventh hour, in a cruel twist of fate, the prophetic magician locked Hawkman and the rest of his friends out of the final battle against the devil, Sabbac.

In order to save the universe, Doctor Fate gave up his life to allow Black Adam to defeat the evildoer. He touchingly told his comrades: “For the first time I see nothing, and it’s beautiful.”

Behind the scenes, Brosnan confessed the “poignant” death left him “quite emotional”.

Brosnan said the death of Doctor Fate left him thinking about the deaths he had experienced in his own life.

“It resonated with me as a man who has lived 69 years and is on the cusp of his 70th year on the planet,” he explained. “And having seen friends pass before me while being close to the passing of lives, there was a deep poignancy.”

“I told him, thank you for the opportunity, but then you kill my character off,” he recalled. “Just as I begin my odyssey in the world of DC Comics, he dies.” (Via USA Today)

It seems like Brosnan could be making a comeback, however.

Brosnan teased that the future of Doctor Fate is “not as it seems”.

He said of a return: “So I think the door is open. I honestly have no idea where this will go. I just know I’m very proud of the work playing Doctor Fate and honoured being part of the DC comic book world.”

Considering the same film brought back Henry Cavill’s version of Superman after years away from the big screen, anything is possible for the future of DC Comics.

Black Adam is in cinemas now.