The yummy mummy, 28, was joined in the cute snap by her toddler daughter India. 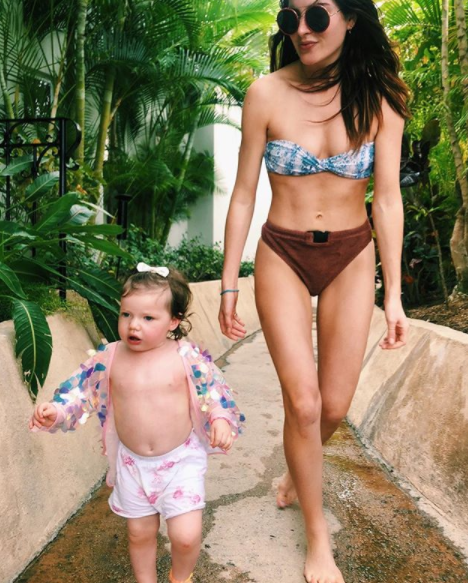 The reality star revealed her toned abs and slender legs as she smiled adoringly at her little girl, who was seen running on ahead dressed in a sequin top.

She wrote next to the cute picture: "SEQUINS— The daily sprint to the beach… she’s getting SO fast!! #sequins #beachbaby #beach#sand #holiday"

She also shared a sweet snap of herself hugging her daughter at sunset, she captioned that snap with a simple love heart emoji.

Last year Binky had a tough time after trying to save her relationship with Josh “JP” Patterson. 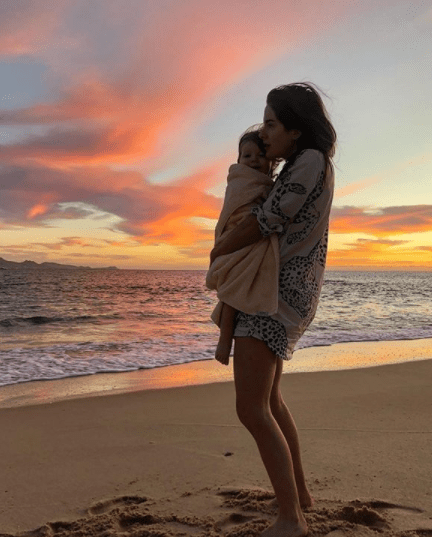 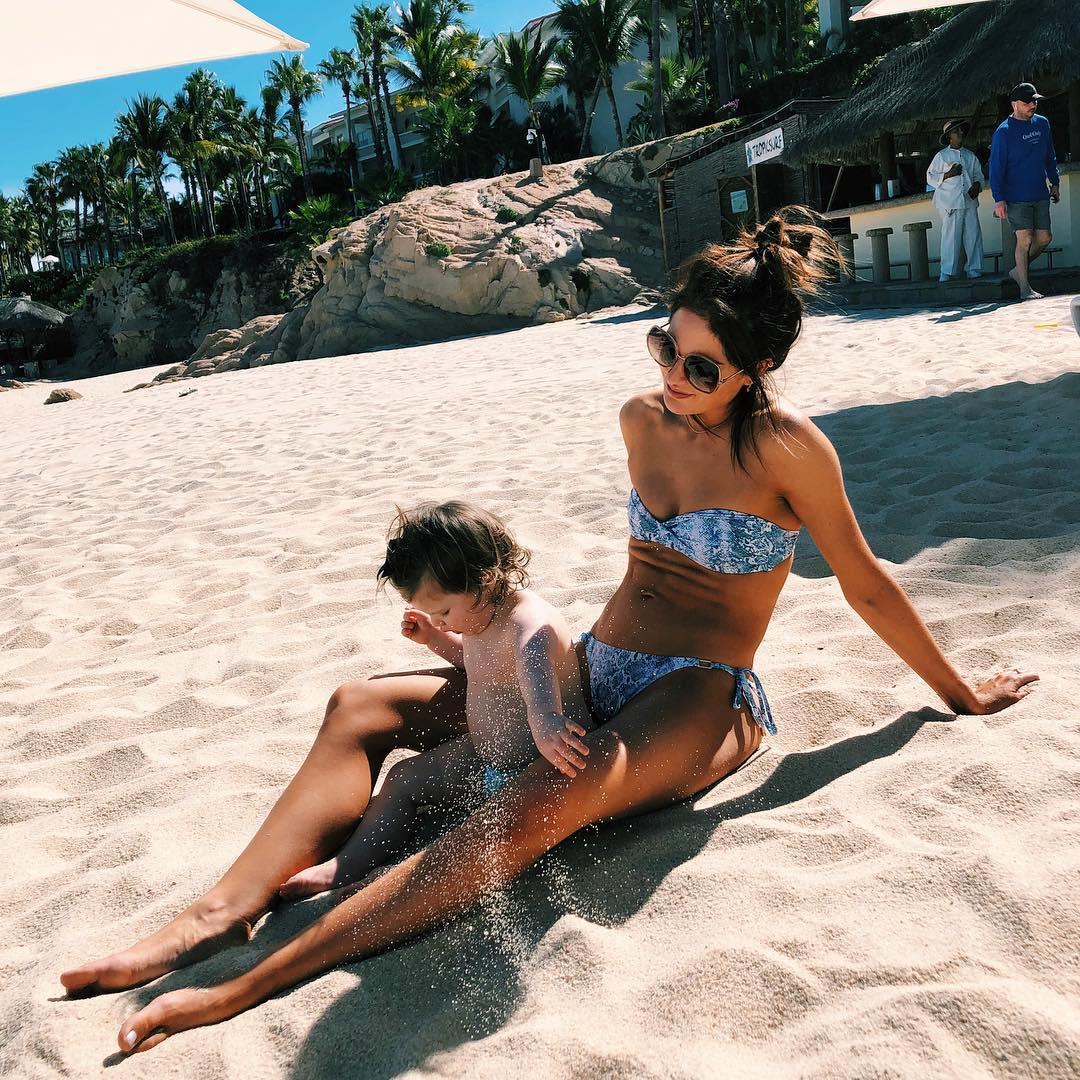 The former couple admitted defeat and decided to go their separate ways in September, three years after they first got together.

Binky then spent the rest of the year slowly coming to terms with the new normal while throwing herself into work and making sure their daughter India is disrupted as little as possible.

Speaking to The Sun's Fabulous magazine she said: “It has its ups and downs, and I have my low days.

“It was literally a mutual decision. Things hadn’t been right for a while, but we’d kind of painted over it. I think doing that was unfair on India as well as ourselves. We can’t stick together just because we have a baby.”

Binky (real name Alexandra) and property developer Josh, 29, who met when they were both starring on MIC, always had an on/off relationship.They were officially “off” when she discovered she was eight weeks pregnant with India. 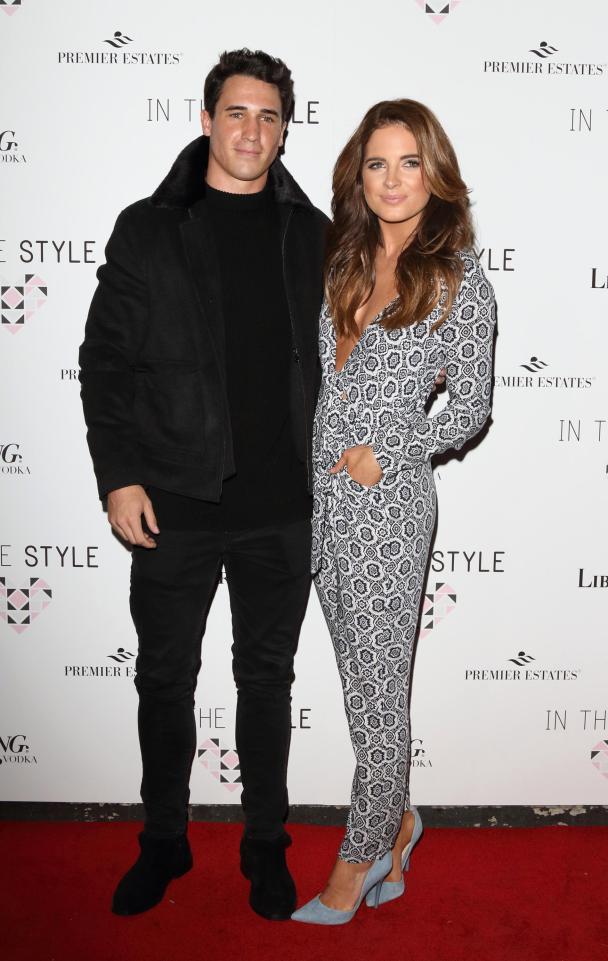 Both of them were blindsided by the news, but they decided to give things a go. And for a while, it worked.

“You know, [our relationship] was always a bit up and down,” says Binky. “But India was an amazing surprise and we thought we would give it our best shot.

“And we have had really happy times, just like any couple. But we’re still quite young – Josh had never had a girlfriend before – and we’ve been in the public eye, which isn’t easy anyway when you’re in a relationship. And then to have a baby on top of everything else…”