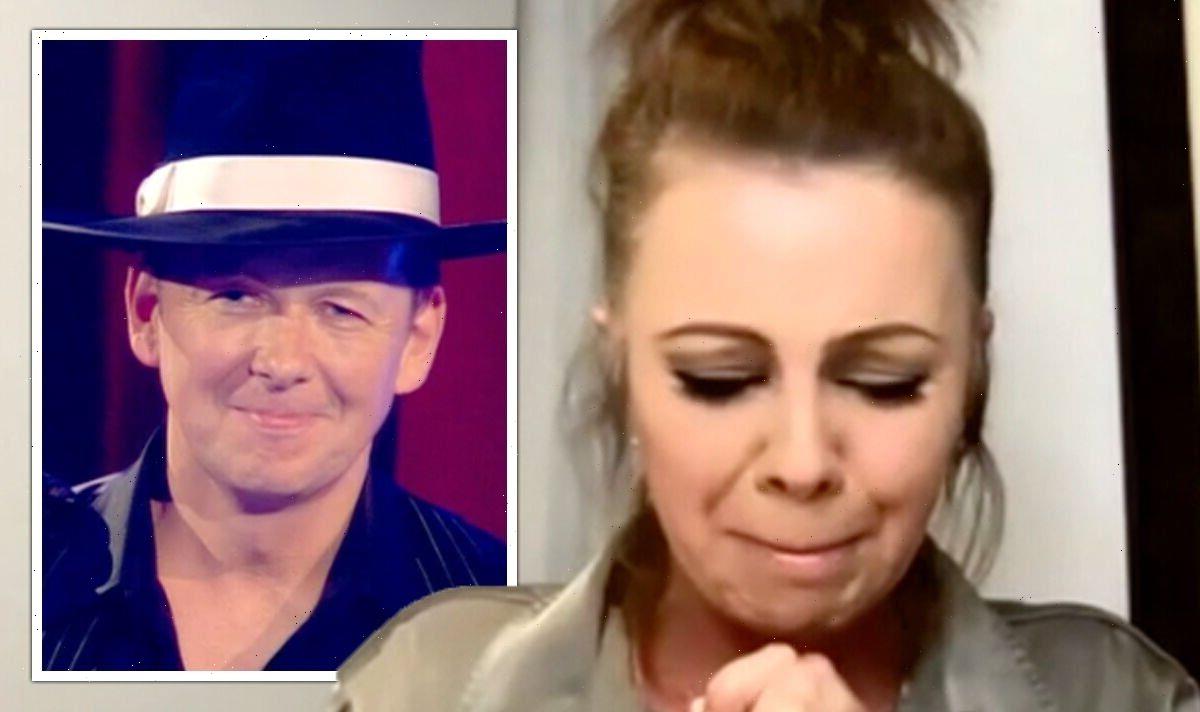 Bill Turnbull says to ‘get checked’ if you have cancer concerns

Bill Turnbull was partnered with Karen Hardy in the third series of Strictly Come Dancing in 2005. Recalling their first meeting for the beloved BBC show, Karen broke down in tears as she stated she owed the broadcaster and friend “so much”.

“I’m currently here in New Zealand so the phone started going like crazy. Believe it or not the last time the phones went crazy like this from the media, was the passing of Bruce Forsyth.

“So that just goes to show…,” Karen was unable to finish her sentence as she broke down crying. 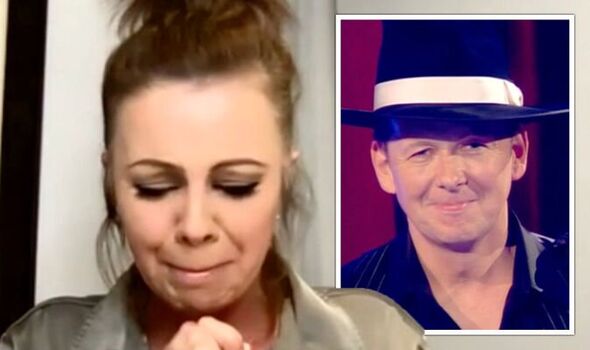 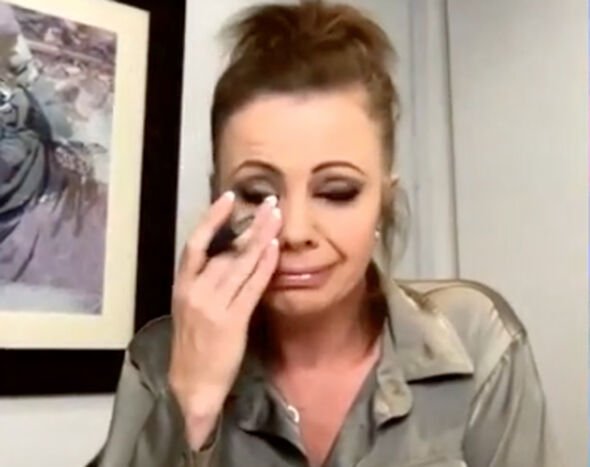 “Life-changing for me. I think just hearing that last summary of everything.”

Karen struggled to speak as she reached for a glass of water.

“What is clear from everybody’s memories of him is he brought a smile to so many faces too and presumably something you benefitted from too when you danced with him,” Joanna remarked. 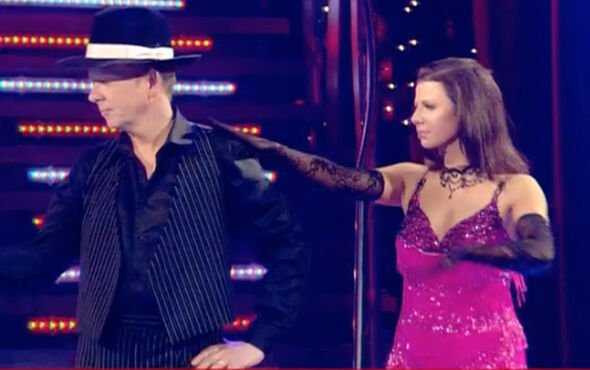 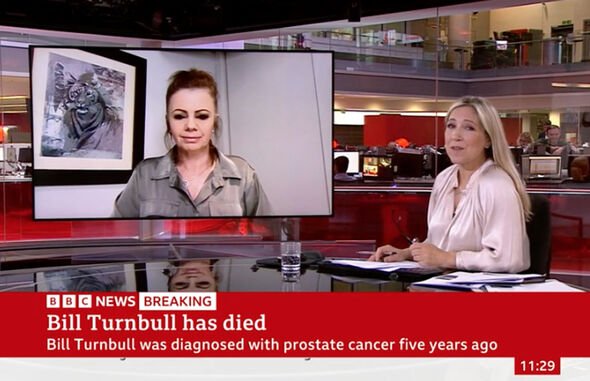 Karen replied: “Yeah it’s odd, when I met him, I had an incredible career. I’d been dancing for 20 odd years and had won some of the biggest titles in the world and I had long retired and out of the blue I got this call from the BBC saying, ‘I’m not sure if you’ve heard about this TV show Strictly Come Dancing, but we’d love to have you on it.’

“Long story short, Bill Turnbull was my first ever partner on Strictly Come Dancing and I never forget, we were never allowed to know who the celebrities were, everything was very secretive, and I was driven out in a BBC car, out into a forest.

“It seemed like a forest and there was this beautiful driveway we drove up to and all the way along I was thinking, ‘What have I done? What have I done? I’m coming out of retirement, I’ve won these titles, what am I doing?’

“I didn’t know who would be behind this door and I remember standing there and this gruff voice cam out from behind.

“‘Good Lord, can we please just get on and get this over with?’ I never forget it.

“I’m hiding outside the door with the camera crew and they’re like ‘just don’t worry.’

“All of that was going through my mind and then I met this man that turned out to be my mentor, friend, oh gosh, so much.

“I owe him so much because it was from that first show and my debut on TV that he made TV magical.”