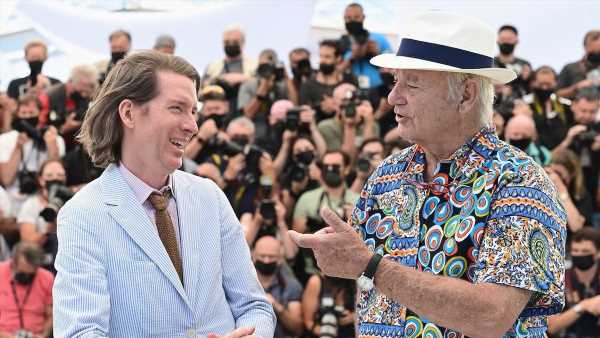 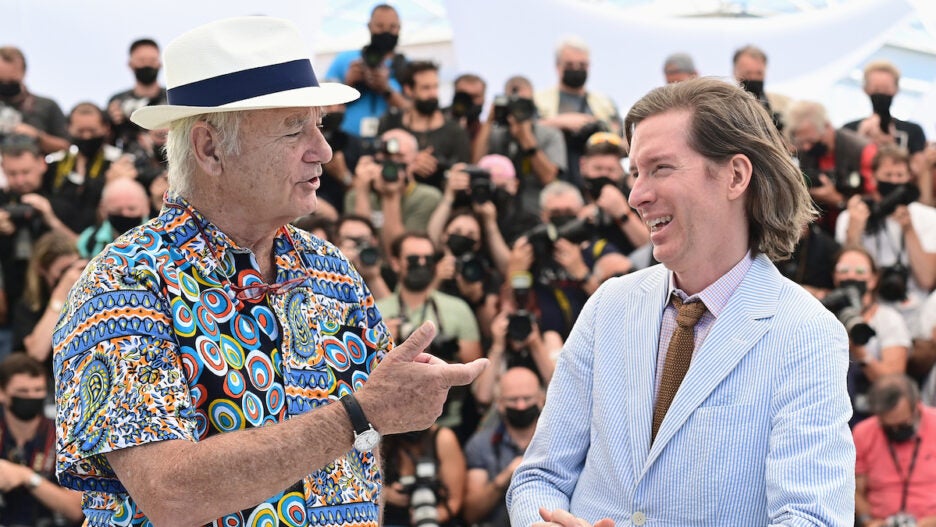 Over the weekend, Bill Murray teased some details about Wes Anderson’s next film, including revealing its working title: “Asteroid City.”

Murray’s comments came during the BFI London Film Festival, at a screening of Anderson’s “The French Dispatch.” Though no plot details have been reported for the director’s next project, Murray did say that “Asteroid City” is filming now in Spain outside of Madrid and features Anderson’s “usual cast of characters” in his ensemble films.

”That’s what we do in show business – we just say the name and people will clap,” Murray said at the festival via Screen Daily. “It has no meaning whatsoever… I flew in from Spain. I want to get my money’s worth.”

As previously reported, “Asteroid City” features a cast that includes Murray alongside Margot Robbie, Tom Hanks, Scarlett Johansson, Jeffrey Wright, Rupert Friend, Adrien Brody, Tilda Swinton, Bryan Cranston, Hope Davis, Liev Schreiber, Jason Schwartzman and Tony Revolori. Most of those names are Anderson regulars or have worked with the indie auteur in some capacity, though the addition of Robbie and Hanks to that group is intriguing to say the least.

“Asteroid City” would be the 10th time Murray has collaborated with Anderson (out of what will be only the director’s 11th feature film), and the actor said he never hesitates when it comes to working with Anderson on whatever project he’s working on.

“The French Dispatch” stars Murray as the editor of an American newspaper in a fictional, 20th century French city. The film opens in theaters on Oct. 22.