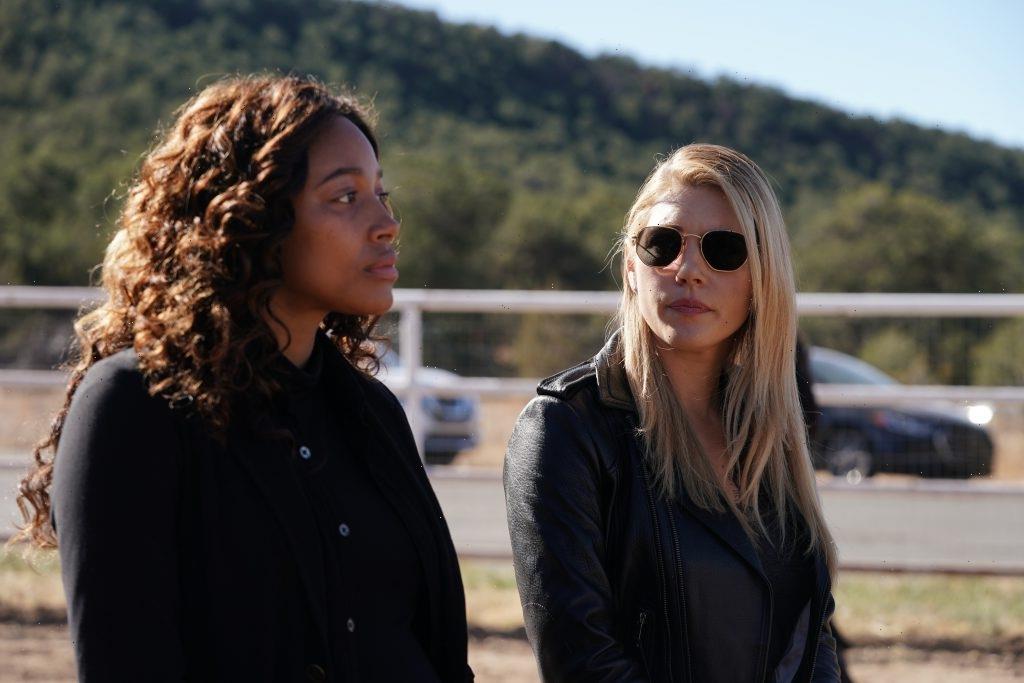 ABC’s Big Sky kills off cast members faster than a soap opera. However, viewers love the twists and turns, and it won’t stop when the series returns in 2022. Luckily, Cassie Dewell (Kylie Bunbury) and Jenny Hoyt (Katheryn Winnick) remain constants on the show. The Ronald Pergman (Brian Geraghty) storyline took a back burner in the first half of Big Sky Season 2, but it looks like he’s front and center when the show returns for episode 9. Take a look at the four cast members who left Big Sky Season 2 and who we can expect to see more of in 2022.

When Big Sky Season 2 began, Deputy Harvey (Michael Malarkey) became a significant player. He proved that Rick Legarski (John Carroll Lynch) wasn’t the only bad apple in the bunch at the local law enforcement agency in Montana. Harvey helped the local drug ring and attempted to track down the missing money and drugs. However, he didn’t last long — Harvey died in Big Sky Season 2 Episode 5.

Although Smiley (Michael Tomsu) began Big Sky Season 2 as a minor character, viewers quickly realized that he was Dietrich’s (David Meunier) right-hand man in the drug ring. However, he is “skimming off the top” and tries to have a small business selling drugs on the side. Smiley dies in Big Sky Season 2 Episode 6, “Heart-Shaped Charm.”

The Big Sky Twitter account announced the addition of Constance Zimmer to the season 2 cast on February 10, 2022. She comes to the series as Veer Bhullar’s (Bernard White) accountant and lover. However, Alicia’s challenge is earning the trust of Veer’s children, Ren (Janina Gavankar) and Jag (Vinny Chhibber).

According to Deadline, Zimmer is “charismatic, cunning and confident.” She observes a situation before deciding what to do — so she sounds like the opposite of Vinny Chhibber’s character, Jag. Ren and Jag’s family have a cartel business to protect. A bag of missing drugs and money brought them to the Montana highway. Zimmer won’t be in the Big Sky midseason premiere, but she returns in episode 10, “Happy Thoughts,” on March 3, 2022. It’s a Bhullar family reunion in Big Sky country with Ren, Jag, Veer, and now Alicia.

According to IMDb, Big Sky Season 2 airs on Thursdays at 10 p.m. EST on ABC.