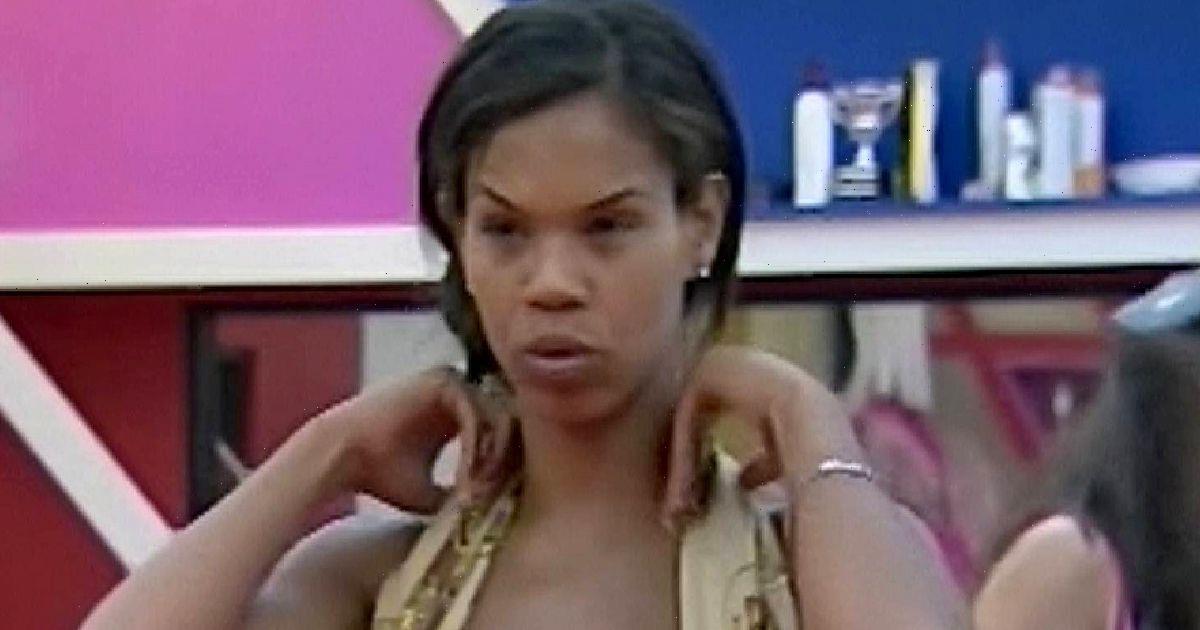 The South Londoner appeared in the eighth series of the Channel 4 reality show, which was won by Brian Belo in 2007.

Charley memorably clashed with her fellow housemate Chanelle Hayes during her time on the series and placed 14th on her season.

READ MORE:Big Brother bosses say reboot 'won't be like Love Island' as they go 'back to basics'

Now 37 years old, Charley has undergone a huge transformation and is a verified social media star.

The former TV personality boasts 213,000 followers on Instagram, where she regularly keeps fans updated on her glamorous lifestyle.

Charley's feed is full of snaps of herself enjoying luxury holidays, though her current employment status is unclear.

Following her spell on Big Brother, Charley has been open about receiving lip, chinline and jaw fillers.

She also overhauled her smile and can be seen sporting a set of luxury white veneers.

The transformation follows Charley famously storming out of an appearance on 8 Out of 10 Cats shortly after her Big Brother exit.

On the back of her reality TV fame, Charley appeared as a panellist on a special Big Brother edition of the celebrity quiz show in 2008 and things quickly got heated.

After telling host Jimmy Carr to "shut up", Jimmy led the show's panellists and audience in chanting "get Charley out".

After confessing to 'wanting a cigarette anyway', Charley remained in the studio until she later stormed out following a clash with Jason Manford.

As Jason asked Charley to name 'the last compliment she had received', the exasperated star replied: "Do you know what? I've had a f***ing enough."

She then stormed off set before being enticed back by Jimmy Carr and audience chants of "Get Charley in".

The classic reality programme will be rebooted by ITV2 next year, with producers recently promising fans the series will go 'back to basics'.