IT has been confirmed that Big Brother will return to our screens on the 14th of June for its 20th anniversary special.

Original host Davina McCall will join Bit On The Side favourite Rylan Clark-Neal for the brand new E4 series.

The pair will look through the archives for Big Brother: Best Shows Ever, which celebrates two decades of the flagship reality TV show.

MailOnline report that there will be 10 episodes of the limited series, which will kick off at 9pm next Sunday evening.

Earlier this week, Davina and Rylan shared a first glimpse at the show as they filmed separately from their own homes.

In a poignant image, both stars are holding up their hands to make a heart shape in the centre of the screen. 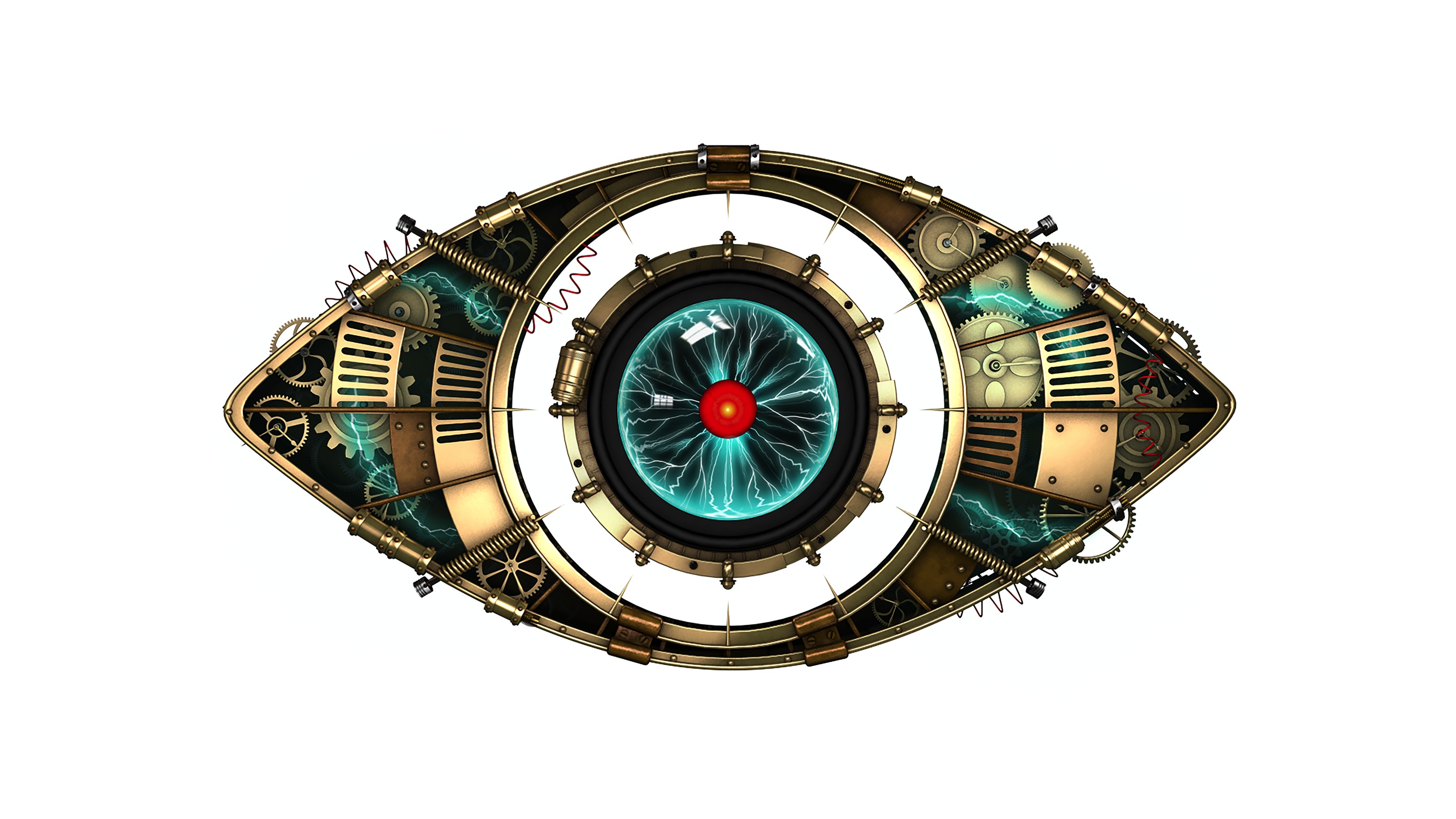 Davina wrote: "Look what just happened! Had the best day filming for  @E4Tweets @Channel4. Love working with you so much @Rylan… so so much"

Excited Rylan added: "So 12 year old me just had the time of his life.

Last month, The Sun Online revealed that Channel 4 had commissioned a celebratory Big Brother comeback to mark its milestone anniversary. 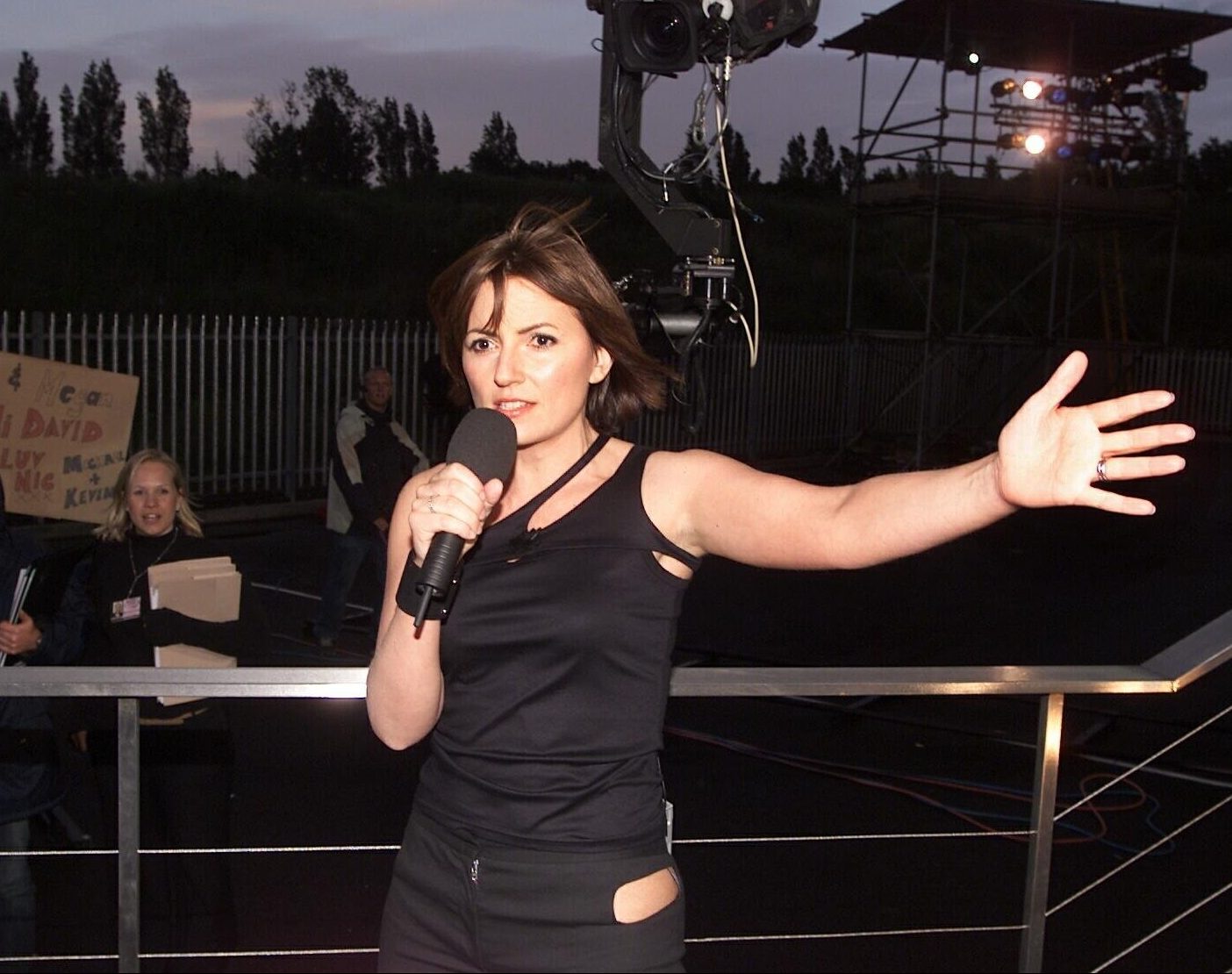 Fans will be reminded of some of the most iconic moments in the shows history – from Makosi and Anthony's wet-and-wild hot tub party, to Vanessa Feltz's meltdown in the first ever celebrity spin-off.

Davina became the Channel 4 face of the show as she fronted the series from the very start back in 2000, but she chose not to continue as host when it moved to Channel 5 in 2011.

Series two winner Brian Dowling replaced her for two years, before Emma Willis took over the role in 2013 until the show was cancelled in 2018.

Meanwhile, Rylan won the 2013 series of Celebrity Big Brother after shooting to fame on The X Factor. 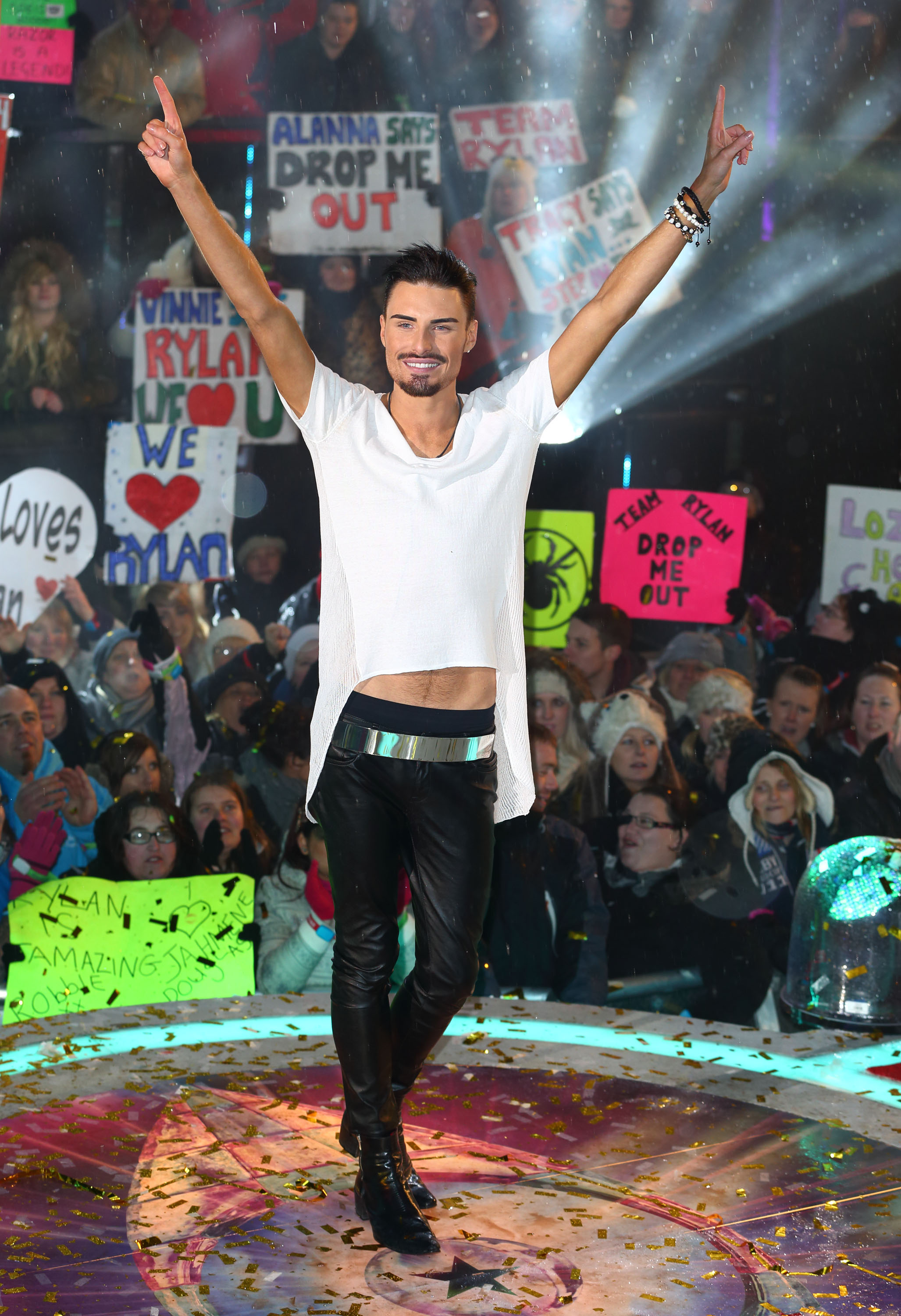 He won over fans and bosses so much that he was invited back later that year as the new host of companion show Big Brother's Bit On The Side.

In an exclusive statement, Davina previously said of her return to the show: "I lived and breathed Big Brother for 11 years.

"Not one week goes by when I don’t quote Big Brother in some form.

"It made me laugh, it made me cry and it taught me to never judge a book by its cover. 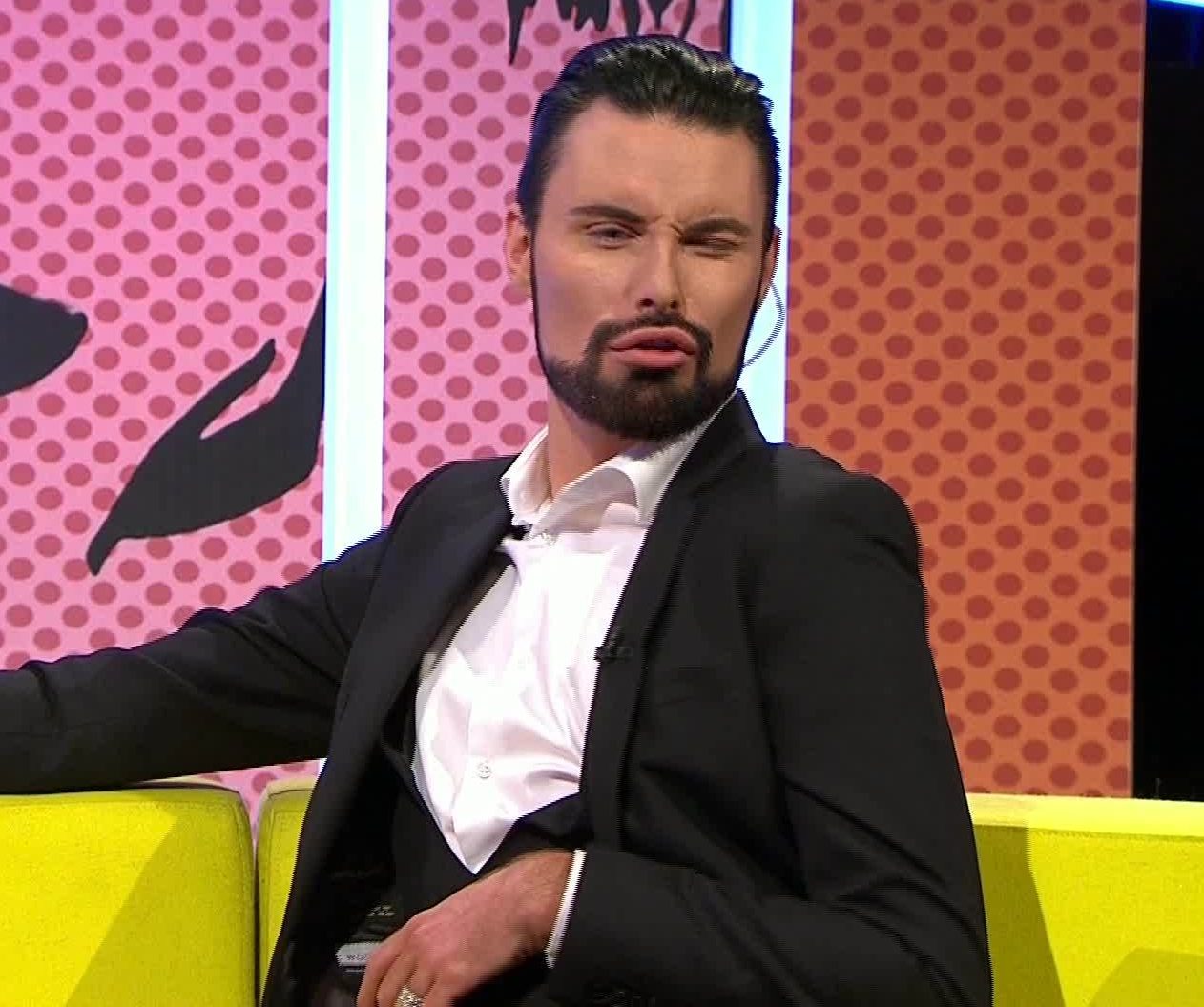 "I love the show and can’t wait to share it with a whole new audience."

Rylan added: "I’m so excited to be bringing Big Brother back to our lives.

"There will be laughs, tears and drama, but most of all we get to relive some of Big Brother’s greatest episodes."