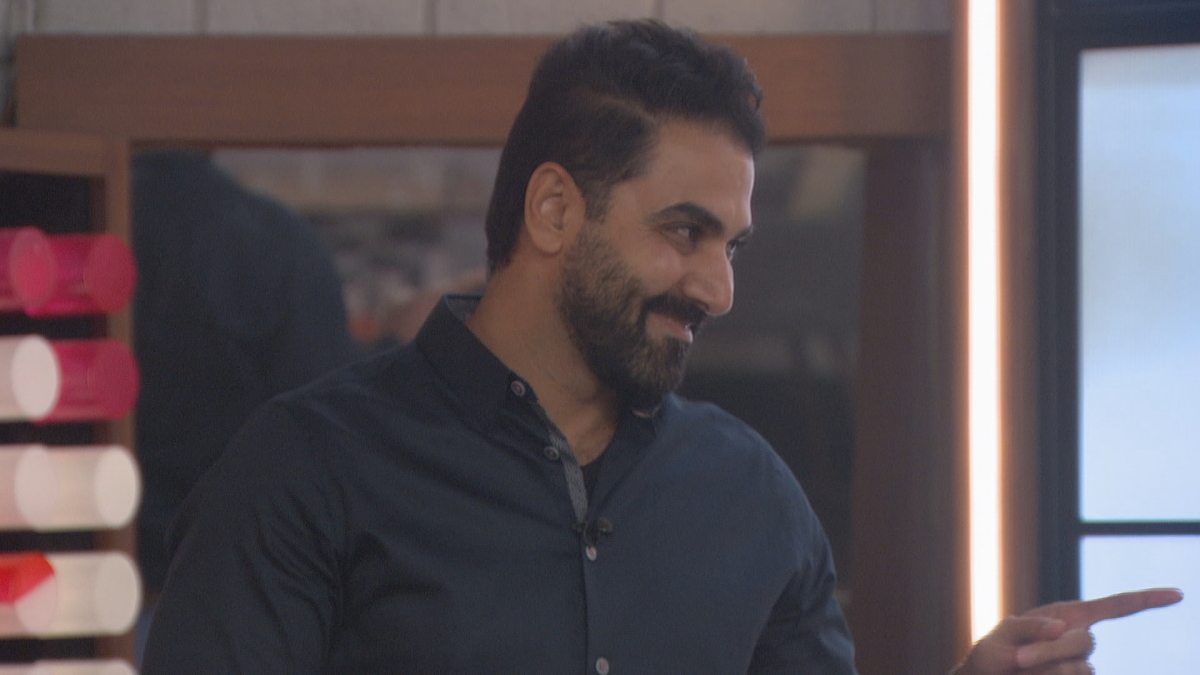 Big Brother had another Eviction Ceremony and that means BB Rewind also has an all-new episode.

You can watch the full episode of Friday’s BB Rewind below. In it, the host welcomes BB21 cast member Ovi Kabir and they talk about Kaysar Ridha getting evicted from the house.

The pair also watches the full post-eviction interview that Kaysar had with host Julie Chen Moonves before his summer in the game came to an end.

Kaysar left the BB22 with fireworks

In his speech to try to stay in the game, Kaysar set off a firestorm on social media and also within the Big Brother house by revealing everything he had figured out about the core alliances. The bitter looks from Daniele Donato and Nicole Franzel will forever be remembered by viewers of the show.

Now, the people who were in power are trying to pick up the pieces and cover themselves, all while continuing to talk badly about Kaysar. It is much like what happened after Nicole Anthony and Janelle Pierzina each got evicted.

Since then, Nicole has asked fans of the show to let her have it and Janelle has taken to having fun on social media with posts like the one about the dress Dani bought from her.

But back to Kaysar, as he is the star of the hour on this new episode of BB Rewind.

In the video below, guest Ovi Kabir and host Keshia Chante discuss the game, how Big Brother All-Stars has been going this summer, and that post-show interview that Kaysar did with Julie.

A lot of fans have been complaining in social media posts about the season being boring and predictable. It was made worse when Enzo Palumbo promised he would end his week as the HOH covered in blood, only to go after the easiest target that everyone else wanted to be evicted. Bold move it was not.

The producers just introduced the BB Basement and the BB22 cast just played a special competition that will put powers into play. Could those powers shake things up? It’s certainly possible, but only if one or more of the powers isn’t controlled by the alliances in charge.

Stay tuned, because the powers are likely to get used, but it doesn’t necessarily guarantee that anything exciting will happen until later in the season.