Cody Calafiore dominated the first Head of Household competition of Big Brother 22, a position he surprisingly wanted to be in because he felt removed from everyone coming into the game. On Day 3, he held the nomination ceremony and put up two all-stars on the block. 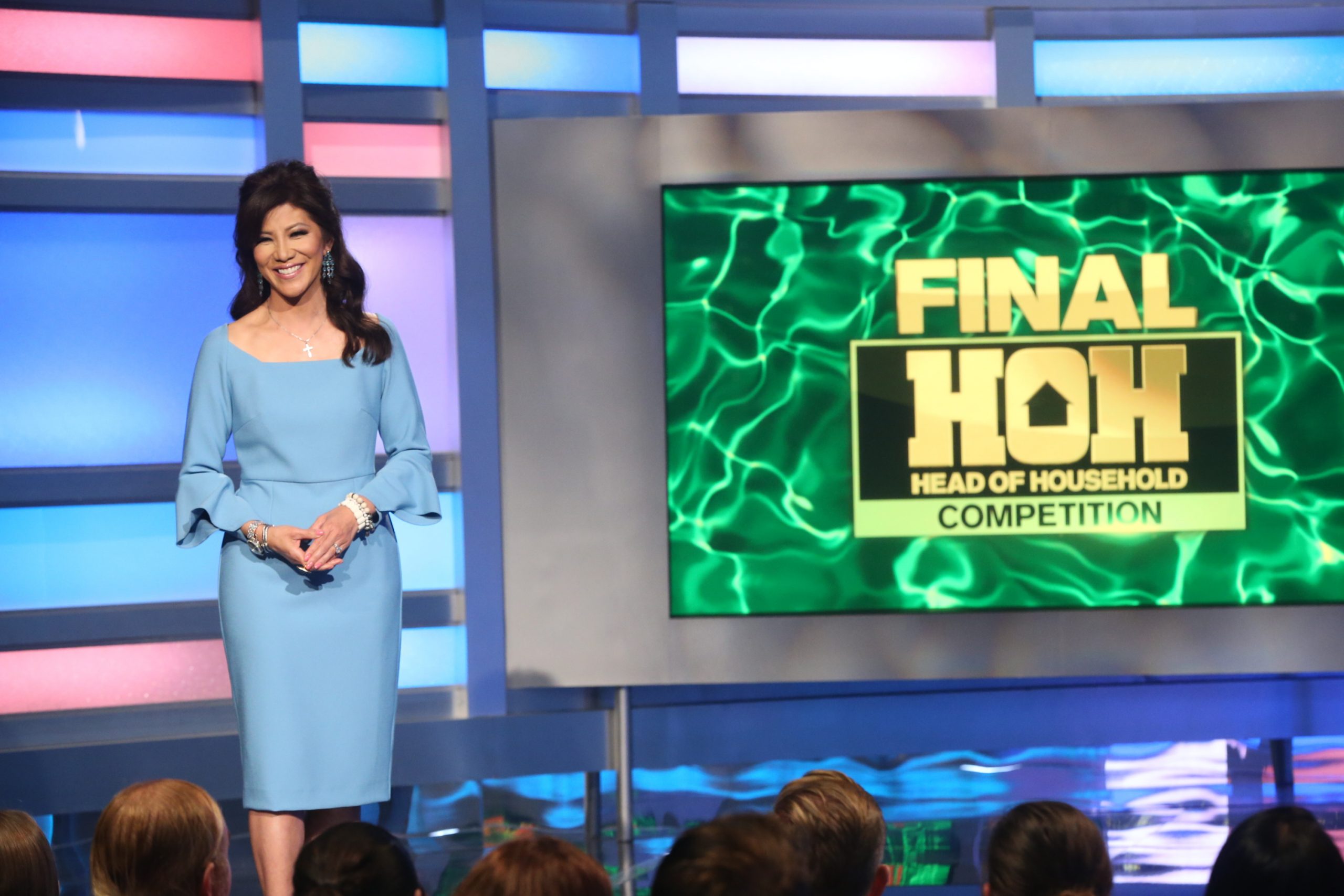 For the first time in nearly 15 years, Big Brother brought back 16 houseguests who want to prove they deserved to win or deserved their previous victory.

After CBS announced the upcoming season would feature all returning players, it claimed viewers could meet the cast a week ahead of the premiere on the Live Feeds. However, the network delayed the cast announcement, many believe due to positive COVID-19 tests and revealed the competitors live.

After the new HOH showed the other houseguests his room for the week, several stayed up talking late. When everyone left, Cody told Tyler he would not nominate him.

The following day, the BB16 star spoke to Nicole Franzel, and they called each other their “ride or die.” The two agreed to get involved in all-girl and all-guy alliances and then exchange information.

Additionally, Cody revealed he planned on nominating Kaysar and Keesha, but Nicole F. stated she liked the latter and pushed for Janelle instead. Later that day, Kaysar won the Safety Suite and chose Janelle as his “plus one,” giving the longstanding allies immunity for the week.

Cody and Nicole reconvened after the competition and shared they wanted to work with Bayleigh, Da’Vonne, Christmas, and Memphis. The HOH also stated he plans on nominating Keesha, who he hasn’t connected with, and Kevin as a pawn. Even though Nicole F. initially wanted to save the BB10 star, she gave her OK.

Who did Cody Calafiore nominate?

Shortly before the nomination ceremony, Kevin spoke to Cody in the storage room. The BB11 finalist teared up when talking to the HOH as he explained his own insecurities prevented him from approaching Cody.

He told Kevin not to get worked up over it, and they hugged. The two exited the storage room, and Cody sat in the bathroom with his head in hands as he thought. Thirty minutes later, the feeds cut for the nomination ceremony.

After a little over an hour, the feeds returned, and the houseguests stood around hugging Kevin and a crying Keesha. The HOH and Kevin privately spoke immediately following the ceremony.

Cody promised he nominated the BB11 finalist as a pawn and felt the two could have a friendship. As they spoke, Keesha sat in the bathroom with Da’Vonne, Memphis, and Dani confronting her. She explained she had a gut feeling that Cody would nominate her and said she’s ready to play.