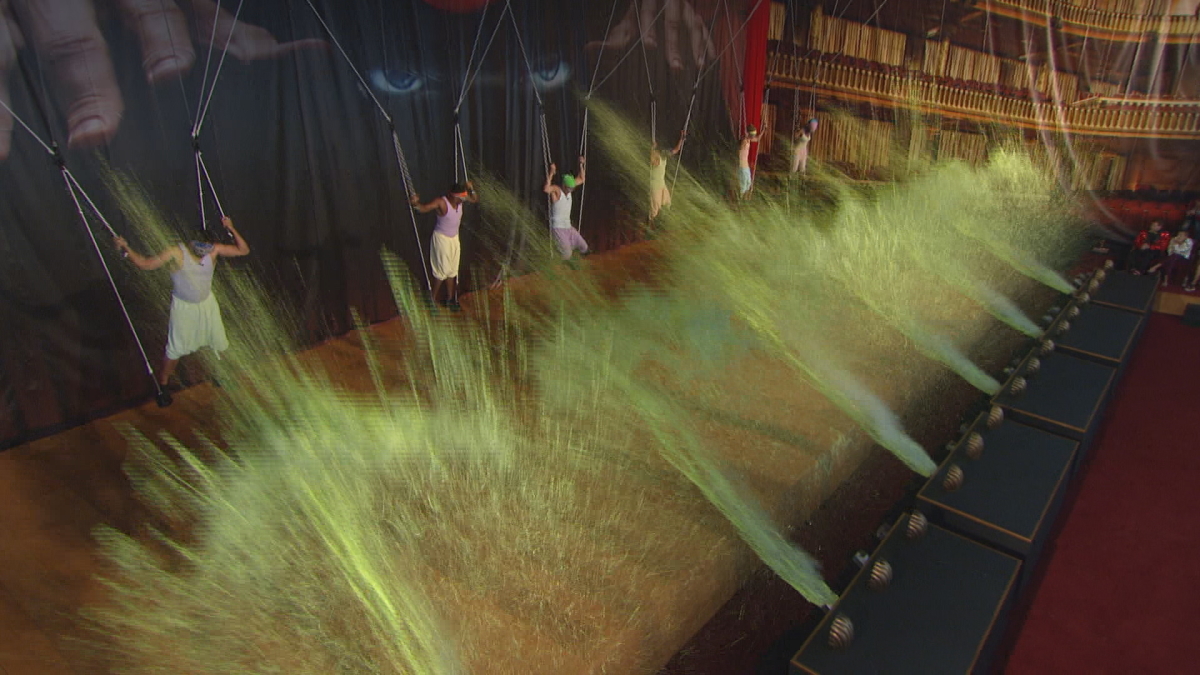 Big Brother 22 spoilers about the Power of Veto have been coming out since the latest competition ended on Saturday. The biggest question now, though, is whether or not the POV is going to be used this week.

A quick recap of the past 48 hours begins with Bayleigh Dayton getting evicted and then Daniele Donato winning the Endurance Challenge. Dani became the Week 6 Head of Household and she has continuously complained about it.

Dani now says that she wanted Cody Calafiore to be the HOH so that he would have to be the one getting involved in the drama of nominations this week. As for the nominations, Dani put Kevin Campbell and David Alexander on the block.

Hours after the Nomination Ceremony, it was revealed that David had used his BB Basement power to escape being on the block. It forced Dani to name a replacement nominee and she went with Tyler Crispen.

At the Veto Competition, Da’Vonne Rogers finally won a challenge.

Da’Vonne is now in possession of the Power of Veto and she has an extremely important choice to make this weekend.

Will Da’Vonne use the Power of Veto?

Da’Vonne can take the safe move this week and keep the Power of Veto in her pocket. The risk, though, is that it would lead to Kevin getting evicted and that would cost her someone willing to work with her this season.

Kevin was promised safety from Dani this week and he was told that he was only ever going to be a pawn. That’s really the same thing she told Tyler after she put him on the block as well. At the end of the week, one of them is going to be pretty frustrated with her – especially if they have to think about it in the BB22 jury house.

Many houseguests are concerned that Da’Vonne will use the POV and force Dani to put someone else on the block. Dani is one of those people. But Memphis Garrett, Christmas Abbott, Cody Calafiore, and Enzo Palumbo have openly been talking about their fears.

Christmas has a power to keep herself off the block, so she doesn’t have a lot to worry about. But she doesn’t want to burn her power this week and she is part of a plan to try to keep Da’Vonne from using the POV.

There is a web of lies that people are starting to weave in order to try to convince Da’Vonne that Tyler is getting excited and that Kevin will be safe if he stays on the block. Kevin is not safe, though, and Tyler has the votes to stay.

Amid all of this, Da’Vonne is extremely worried about using the POV and becoming a bigger target in the house. She is feeling pretty safe among the houseguests right now and worries that will shift if she saves someone.

At the publishing of this article, Da’Vonne Rogers has not yet decided what she is going to do with the Power of Veto.

Meanwhile, Tyler is pushing the idea of choreographing a fake fight with someone to make it look like the rest of the house wants to evict him. This is all part of a plan to make sure Kevin stays on the block and so that the two primary alliances can just vote him out of the game.

Dani and Nicole Franzel are courting thoughts of who to go after if Da’Vonne saves Kevin, but they seem to really prefer the safest option – which is for the nominations to just remain the same.

Stay tuned, because no matter what happens with the Power of Veto, there is going to be some drama coming up very soon. And if Da’Vonne doesn’t save Kevin, he is going to become the first member of the BB22 jury.

Is everyone ready for another bitter jury on the show?

And speaking of bitter, Swaggy C is very upset about an interviewer potentially spoiling the surprise he had for his wife Bayleigh when she gets home from the show.