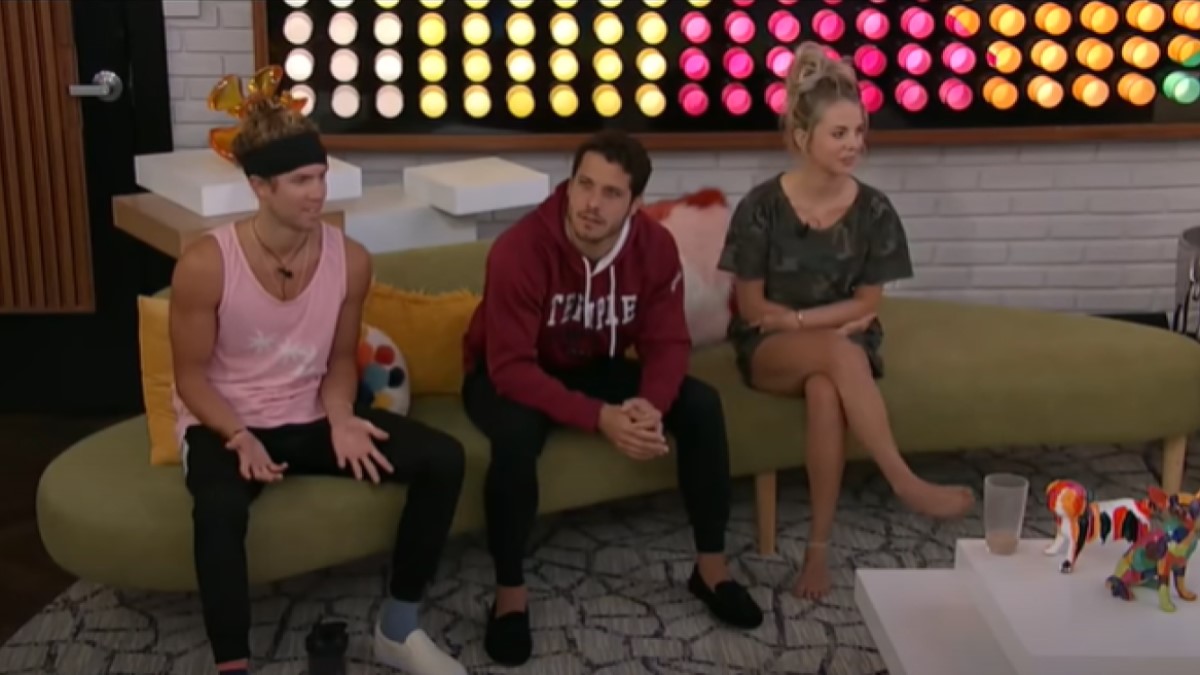 Big Brother 2020 spoilers have now revealed the Veto Meeting results from Monday. We weren’t expecting any fireworks to occur, even though that could have been an exciting opening to the day.

It’s going to be an interesting day for the show because tonight is also the summer’s first Monday night episode. In that regard, it’s a bit interesting to think that everything concerning the POV has already taken place, and yet none of it will be shown by CBS yet.

But back to the topic at hand.

Cody Calafiore won the Power of Veto, and he got to decide whether or not he was going to change the nominations that the Head of Household set this week.

Since he is also the HOH, that made the decision pretty easy for him.

As a reminder, Cody nominated Christmas Abbott and Tyler Crispen for eviction. It could be seen as a repercussion for attempting to evict Nicole Franzel since she is the most important ally that Cody has left in the game.

But it also made game-sense for Cody.

Did the Power of Veto get used today?

Cody did not use the Power of Veto.

He had no incentive to make someone else within the final six upset with him, and his two targets remain on the block.

Cody doesn’t care too much about which one of them gets evicted first, but he does have a plan in place with the rest of the voting members of the BB22 cast this week.

Nicole really, really wants Tyler out of the game.

She has had several discussions with Cody about it, including one where she called Tyler a snake and said that she would be mean to him during her goodbye message this week.

Cody, Memphis, and Enzo are also on board with taking out Tyler now. Some of them fear having to compete against Tyler in the upcoming challenges. Cody definitely worries he will get nominated if Tyler stays and wins the next HOH Competition.

In the short-term, the Monday night episode on October 5 could be impacted by the NFL schedule for some viewers. It may push that particular episode deeper into the night in some markets.

Daniele Donato, one of the BB22 cast members evicted during the Triple Eviction episode, has been doing several post-show interviews. We shared a video of one where she still doesn’t regret nominating Ian Terry.

And regarding the ratings for the show this summer, they are still trending up. The Triple Eviction episode won its timeslot, and it is giving fans high hopes that a Big Brother 23 renewal announcement could be made soon.