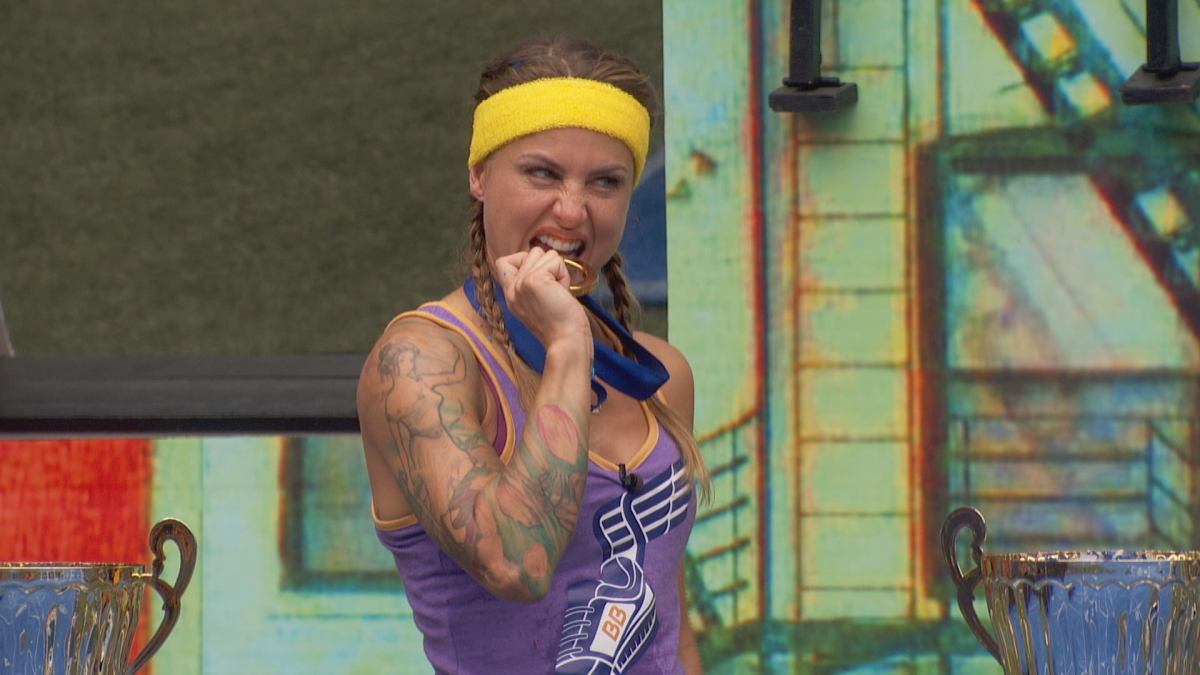 Big Brother 2020 spoilers about the Veto Meeting just showed up on the live feeds. Fans of the show finally have some real answers about the Power of Veto this week.

There had been a lot of conjecture about whether or not the Veto winner was going to use it. There were also a number of houseguests trying to scheme to make sure it didn’t get used.

Head of Household Daniele Donato also had a plan in place if the POV got used, but she too was working to make sure that it didn’t get used this week. She didn’t want to have to put another person on the block.

Big Brother 2020 spoilers in regard to the Power of Veto

Episode 17 of the show left out some key details at the end of the hour. David Alexander ended up using the BB Basement power to get off the block. It forced Dani to name a replacement nominee and she went with Tyler Crispen.

On the live feeds, some people have been quite upset that David secretly used his power. Nobody has confirmed that he used it (he didn’t tell anyone he even had it) but people like Tyler and Cody Calafiore have been really bitter. They even compared David to O.J. Simpson.

Tyler and Kevin Campbell were the two nominees when the house played in the Veto Competition. Then, Da’Vonne Rogers won her first competition of the summer, gaining some important power ahead of the Veto Meeting.

The question on everyone’s mind was whether or not Da’Vonne would use the POV to save Kevin from the block or if she would be content taking the safe route and leaving the nominees the same.

Did Da’Vonne use the POV at Veto Meeting?

Ahead of the Veto Meeting, Dani sent Nicole Franzel to warn Da’Vonne about using the POV. She wanted Nicole to hammer home the point that Ian was going to get nominated and suffer if Da’Vonne saved Kevin.

This followed a middle-of-the-night House Meeting Dani hosted for The Committee where they talked about the ramifications of Da’Vonne actually playing the POV. More promises were made to Da’Vonne that she was safe and that Tyler would get evicted if the nominations just stayed the same.

The feeds were down for a long time on Monday after being down for most of Sunday night. When they came back on, it was revealed that Da’Vonne used the Power of Veto to save Kevin.

Ian is now on the block next to Tyler. Those are the two people who are up for eviction on Thursday night.

Will Smith has faced racism, but not from people he deems as smart. The actor appeared on the popular Pod...