The tragedy of Better Call Saul has always been that we already know the ending. Most fans of the show started watching it to fill the hole that Breaking Bad left behind. Maybe they expected the prequel to be pretty good — after all, Vince Gilligan was one of the showrunners — but most didn’t expect to have their hearts broken over Jimmy McGill’s inevitable downfall.

Now some fans are starting to think Better Call Saul may be superior to the show it’s based upon. It’s slower-paced and more character-driven. But that’s part of the appeal. The show slowly building up to a conclusion that coincides with the beginning of Breaking Bad is at once terrifying, exhilarating, and impossible to look away from. 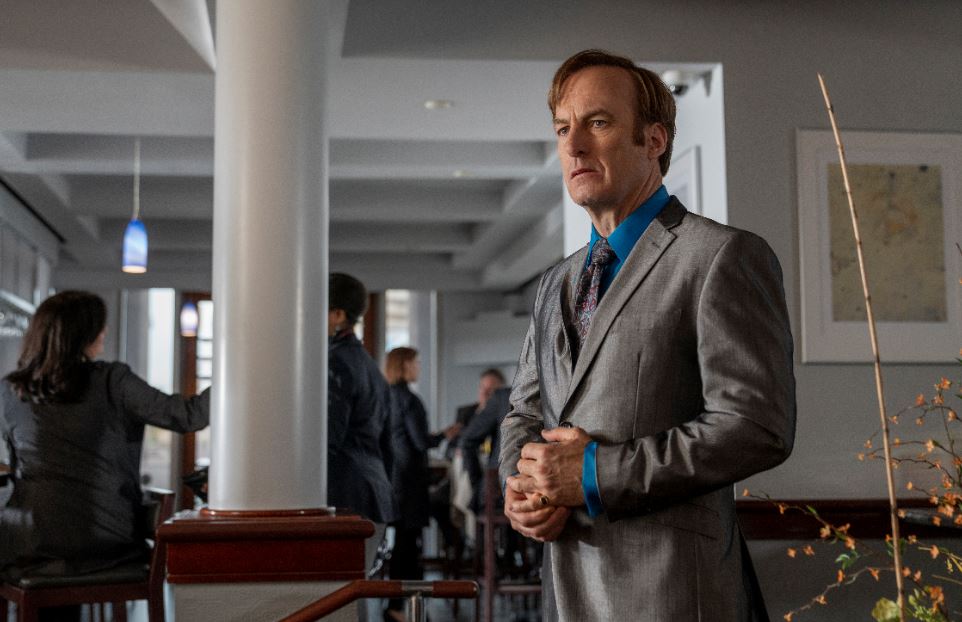 This would be a completely different show if it wasn’t a BreakingBad prequel. Because fans are already well-acquainted with the despicablecriminal lawyer Saul Goodman, the series is filled with subtle messaging and hiddenreferences at every turn.

The storytelling has always been about the journey, not the destination. Saul Goodman was never supposed to be a main character — even his name, “S’all good, man” — was created for comic relief rather than gravitas. But learning that Saul used to be Jimmy McGill changes people’s perception of him completely.

Watching Jimmy become Saul has been like ‘death by a thousandcuts’

Better Call Saul would still be tragic without knowing that Jimmy becomes Saul. But it’s a million times worse knowing that he’ll eventually lose his moral compass completely after having so many opportunities for redemption. Miles Surrey of The Ringer said the show has a “slow, ruminative burn” that’s shockingly more compelling than the high-speed chases and explosions of Breaking Bad.

“Heisenberg went out in a blaze of neo-Nazi-killing glory;the steady devolution of Jimmy McGill into Saul Goodman can feel like a deathby a thousand cuts,” he mused.

Jimmy McGill isn’t the only person fans are worried about

Don't send a man to do a woman’s job.

It’s true that Jimmy’s fate is already sealed. But perhaps more terrifying than that is watching Kim Wexler become more pivotal all while knowing she won’t survive the end of the series. Whether she dies or simply gives up on Jimmy once he becomes Saul is yet to be seen. But either way, Kim’s story is laced with foreboding for totally different reasons.

There are theories circulating that Kim could be Jimmy’s secret wife for the entire time on Breaking Bad. As tempting as that is to believe, it seems far-fetched even by the show’s standards.

Saul’s story isn’t over yet

So we all agree this guy sucks, right? Catch up on the first two episodes now!

The only thing saving Saul’s journey from being completely hopeless is Gene Takovic. As we see in a series of flash-forward scenes, Saul escapes the mess he made in Breaking Bad by assuming a new identity as a Cinnabon manager in Omaha. The show’s creators have a chance to finish Saul’s story on a positive note using Gene as a vehicle.

He may be close to rock bottom, but Jimmy’s life isn’t over yet. Before this story is finished he could finally get his life back.