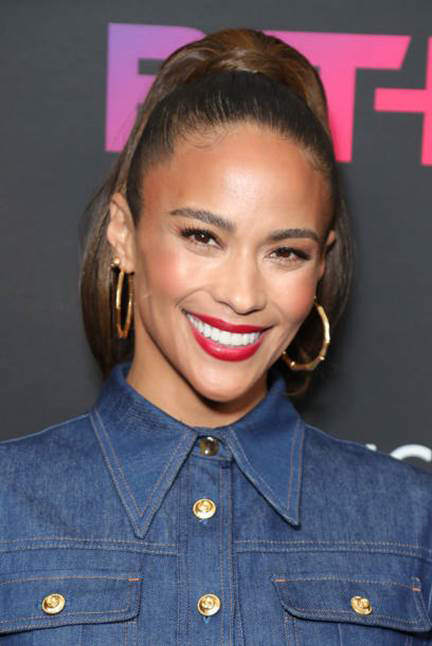 The project, from Footage Films, originated as a movie written, executive produced and directed by Chris Stokes, which served as a back-door pilot. It debuted in December 2019 on BET+ as the streaming service’s first original film.

The series will delve deeper into Daniella’s complicated personal life. She is a recovering alcoholic who compensates for her suppressed addiction with men and the adrenaline of defending the worst in the entertainment world against an over-zealous D.A. sworn to bring them all to justice. Daniella’s unimpeachable clients need her help, wisdom and resourcefulness – as do all the corrupt ones. She is the classic conundrum of doing good for bad reasons and doing bad for good reasons. Maybe it’s luck, maybe it’s skill, maybe it’s because she’s beautiful, but Daniella gets away with it… so far.

“Sacrifice takes an in-depth look at the entertainment business in a way that no television show ever has, by capturing the glamorous yet mysterious sides of the music industry from the perspective of an entertainment attorney. The suspense and excitement will have you on the edge of your seat in every episode,” said Chris Stokes, Chairman, Footage Films. “When I created the show, the only woman I could see playing the role of Daniella was Paula Patton. Sacrifice’s big cliffhangers, coupled with incredible acting, is sure to keep viewers completely locked in!”

There are several main cast members from the movie who are not continuing on the series, including Erica Ash, Juan Antonio and Josué Ramon Gutierrez whose character is not expected to be a part of the show. It is unclear whether the other roles will be recast. The options on the actors from the movie lapsed in June. As Deadline reported at the time, BET asked for free extensions, citing “production uncertainty related to the COVID-19 pandemic.” Not all cast members agreed to do it.

BET has had success with turning original movies into TV series. The highly rated film Being Mary Jane starring Gabrielle Union spawned a long-running series on the cable network.

It has not been decided yet whether Sacrifice, the series, will run on the linear network or the streaming service BET+, which carried the movie.

“We’re thrilled to expand our hit movie, Sacrifice, into a compelling new original series,” said Traci Blackwell, EVP, Scripted Programming, BET. “We look forward to working with Footage Films, Paula, and the talented multicultural cast again and joining forces with acclaimed executive producer Kevin Arkadie, in providing viewers with more of the fresh and engaging storytelling they expect from our brand.” 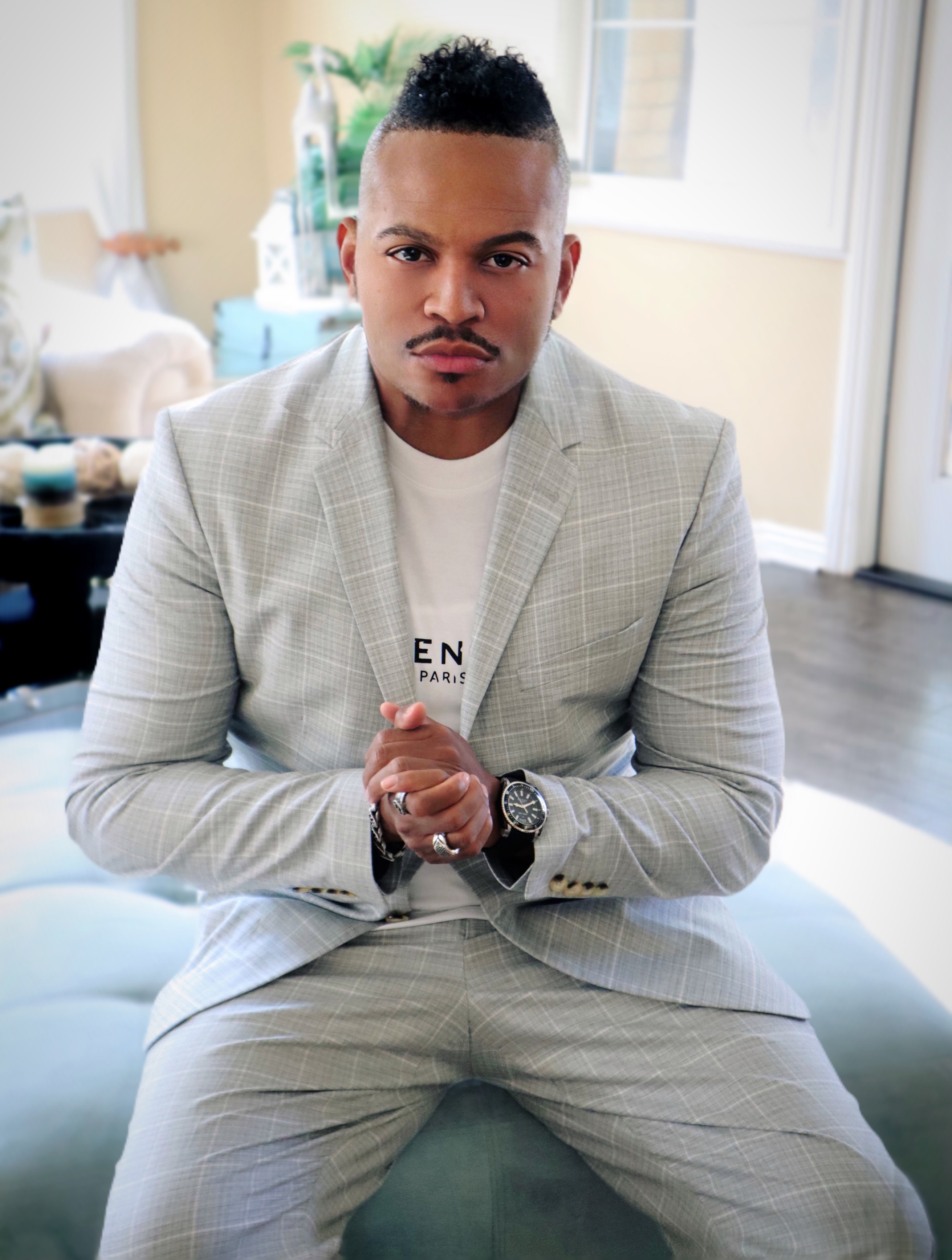 “I am excited to reprise the role of Daniella Hernandez, her strength and ability to overcome incredible challenges is inspiring, and I am grateful for the opportunity to continue working with BET,” said Patton. “It is a wonderful experience to work with our cast and crew to create characters and stories that entertain and move people.”

Patton is known for her roles in such features as Mission Impossible, Baggage Claim, Warcraft, and opposite Denzel Washington in Déjà Vu and 2 Guns. She earned a SAG nomination for her work on Precious. Her latest films include Traffik and the recently released Four Kids and It. Patton is repped by ICM Partners, Management Production Entertainment and Ziffren Brittenham.

Here is the movie’s trailer: