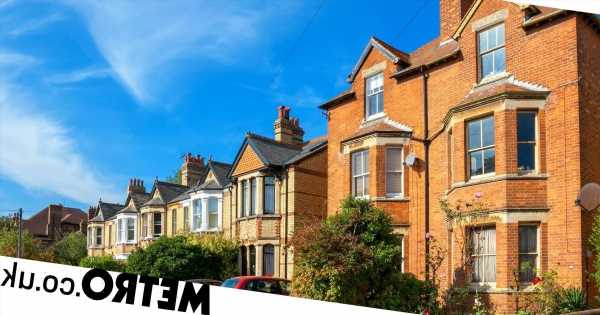 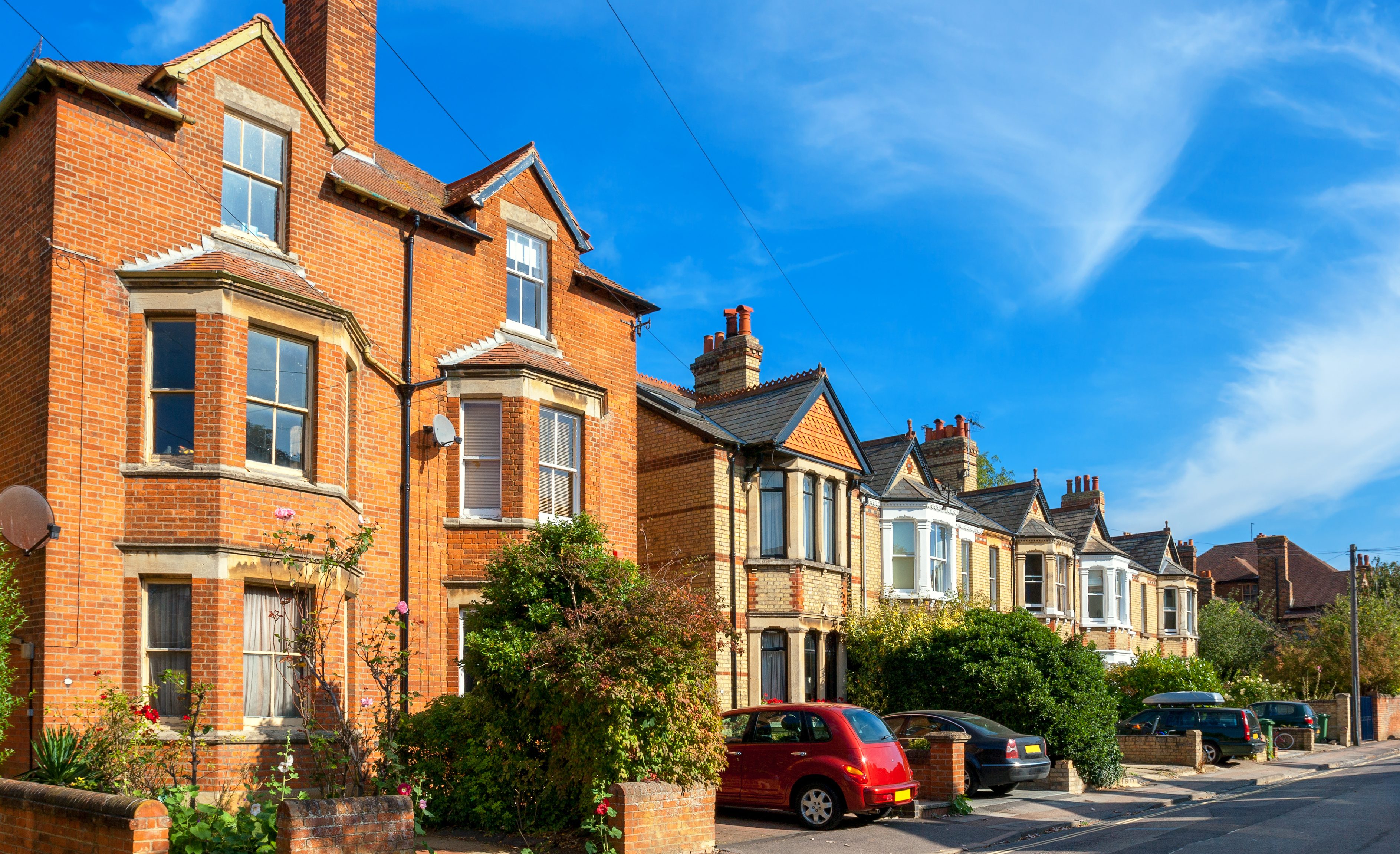 There’s so much financial potential in the world of property – particularly if you’re willing to put cash, time and effort in to ‘flip’ a house.

House flipping refers to buying a property (usually one that’s a little run-down and needs work), increasing its value and making a profit on it – so purchasing low and selling high.

And now the best cities to do exactly this have been revealed.

According to a new report, seven of the top 10 places to flip a home are either in the north of England or Scotland – with Manchester securing the top spot.

The data, from BestHeating, shows that Manchester ranks well across every category, as it has the second highest number of houses sold behind London (at 20,499) and the third greatest number of home improvement stores per square mile.

House prices in the northern city have risen by more than a quarter (26%) in the last five years and the average property owner has added £19,000 to their home’s value due to renovations – making it a hot spot to gain a profit from flipping.

Nottingham placed second in the rankings and Liverpool came in third position, where buyers add £20,000 to their homes on average – the highest profit in the UK.

Stoke-on-Trent ranked fourth while Leeds came in fifth position – and it’s worth pointing out that London doesn’t make an appearance in the rankings. In fact, Portsmouth was the only southern spot to feature.

Best places to flip a house in the UK:

Jess Steele, content manager of BestHeating, commented: ‘The number of people purchasing a house to renovate and sell on for profit has increased greatly in popularity over the last few years, providing a strong second source of income for many.

‘Our report shows that there is a north and south divide when it comes to flipping a house with seven of the top 10 places being in the north of England or Scotland. Manchester provides the perfect balance for those who wish to do this as house prices are rising at a nice rate as well as lots of people selling houses.

‘The number of nearby home improvement stores is key to this as it is easily accessible when making updates which will help add value when someone is “flipping” a property.’